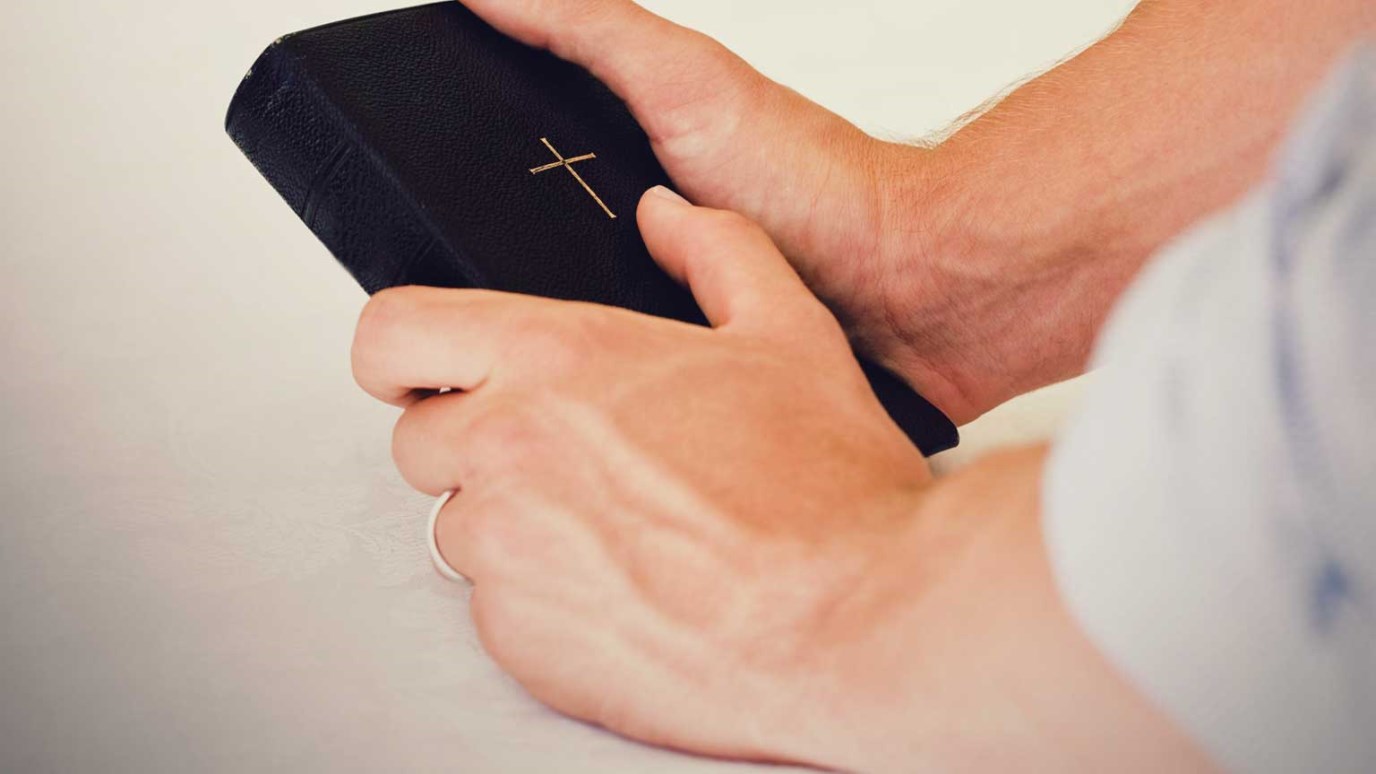 A personal, intimate relationship with Him isn't only one thing—it’s the best thing.

There was a movie that came out a few years ago starring Billy Crystal called City Slickers. In it, Crystal played an almost-forty businessman who decided to go on a soul-searching trip with a few friends. Their trip ended up revolving around a grueling cattle drive where they found themselves herding hundreds of cattle for hundreds of miles. And this was done under the cynical guidance of Curly, the aging trail boss.

Curly was a weathered character, a seasoned cowboy. The strong silent type. He didn’t say much, but when the crusty boss spoke, the trail-hands listened. And that's why one particular reflective conversation stands out.

It was on the dusty trail, during the seemingly endless cattle drive, that Billy Crystal’s character and Curly were riding side-by-side, discussing life. Student and pupil, the stage was perfectly set for a philosophical question. And it was the seasoned trail boss, whose advanced years and extended travel must have garnished some degree of wisdom, that asked it. “Do you know what is truly important in life?” he asked. Answering his own question, Curly paused, squinted off into the distance, and held up a finger. “One thing,” the old cowboy said.

Of course, Billy Crystal couldn’t leave it at that. He had to know what that one thing was. The older man only looked at him and said, “That’s for you to decide.” Hmmm… At first glance, it makes sense. God has given us all a free will; the privilege of deciding for ourselves what's important in life. But it’s that “most important thing,” that one thing that Jesus is very clear about in today's reading.

In Mark chapter 10 Jesus had been approached by a wealthy young man who wanted to know just what he should do to get eternal life. I believe Jesus' first answer, pointing him to the “man-to-man” commandments, was primarily to help this guy see the emptiness of a life that only goes through the motions.  He had kept all those commandments, yet this young man knew they weren’t enough. He knew there must be something more. What happened next tells the story...

Jesus felt genuine love for this man as He looked at him. You lack only one thing, He told him. Go and sell all you have and give the money to the poor, and you will have treasure in heaven. Then come, follow Me. At this, the man's face fell, and he went sadly away because he had many possessions. Mark 10:21, 22

He had many possessions. Or better yet, many possessions had him. This young guy's outward circumstances (his great wealth) ruled his inward actions. His money owned him. Jesus was asking him to turn the tables; to inwardly take responsibility for his soul by outwardly letting go of all that had control of him. And the sad part is … he couldn’t do it.

One thing. According to Jesus, the most important “one thing” should be your relationship with God – that inner heart-connection with your Heavenly Father. Sure, it would be “politically correct” to agree with Curly from the movie that “one thing” varies from person to person. But when it comes to life's answers, “political” thinking is a dangerous mindset.

God’s Word is the only correct place to search for answers. He is the only true Source of wisdom and life. And man will never know what that one thing is until we come to God through the Cross of Jesus.

A personal, intimate relationship with Him isn't only one thing. It’s the best thing.