The Best News Ever in a World Filled with Bad News 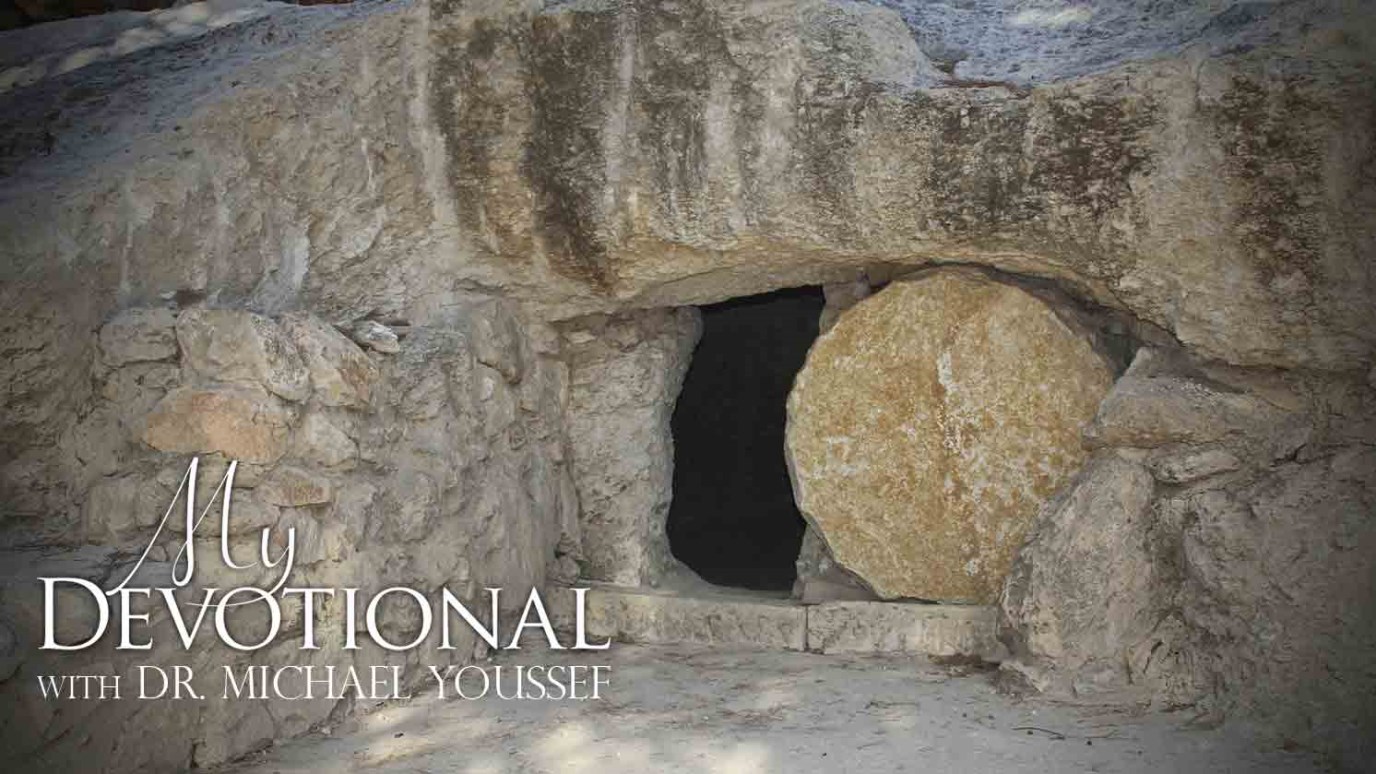 Christ's resurrection is the best news ever, and the evidence for it is overwhelming!

In the past, people either accepted or rejected Christ's resurrection as a fact of history. But in today's postmodern culture, people are apt to say, "Jesus rose from the dead? So what?"

That attitude perpetuates apathy about the most important event in human history, which in turn causes people to miss out on the greatest news they could ever personally experience. Christ's resurrection is the best news ever, and the evidence for it is overwhelming:

Sir Edward Clark, an English jurist, once wrote: "As a lawyer I have made a prolonged study of the evidences of the first Easter day. To me the evidence is conclusive and over and over again in the high court, I secured the verdict on evidence not nearly as compelling..."

That's why the resurrection of Jesus Christ is the greatest news of all - it is indeed great news, not just a great story. It is the ultimate Truth, not just an opportunity to eat chocolate bunnies.

And because it is true, every human on the face of the earth must respond to it one way or another. Our individual eternal future, and the future of civilization, depends on it.

Prayer: Lord, thank You for the resurrection of Jesus - the greatest news of all. Help me to never overlook the significance of the resurrection, but to know its daily power in my life and its saving power for those who do not yet know You. I pray in the name of Jesus. Amen.

"The angel said to the women, 'Do not be afraid, for I know that you are looking for Jesus, who was crucified. He is not here; he has risen, just as he said. Come and see the place where he lay'" (Matthew 28:5-6).

(Matthew 9:9-26) The Healer Has Answers
LUMO
Follow Us
Grow Daily with Unlimited Content
Uninterrupted Ad-Free Experience
Watch a Christian or Family Movie Every Month for Free
Early and Exclusive Access to Christian Resources
Feel the Heart of Worship with Weekly Worship Radio
Become a Member
No Thanks