The Best Kind of Inheritance 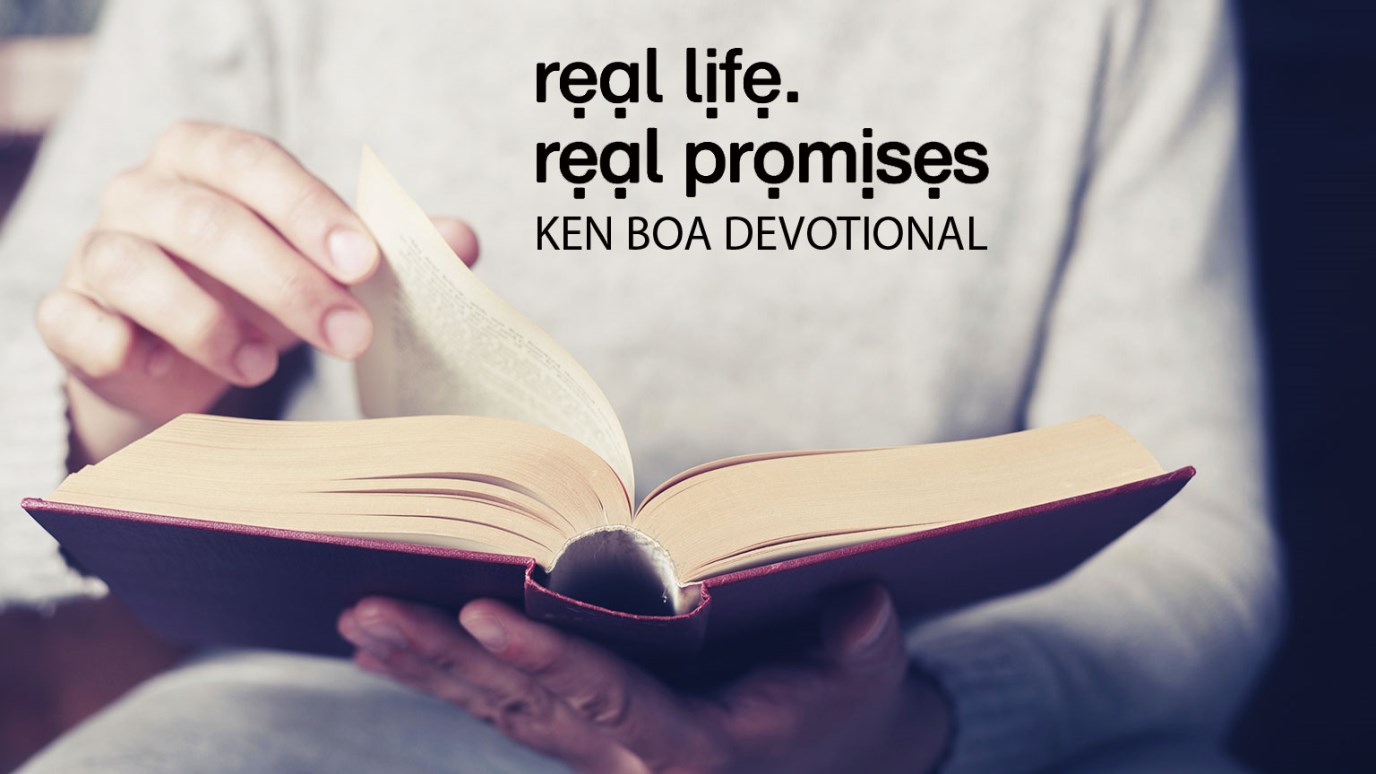 If you are a Christian, but don’t think of yourself as wealthy, think again! You are the heir to a fabulous inheritance.

People who have never inherited wealth in the form of property are the ones most likely to think it would be exciting. The ones who have had such fortune are the first to admit: it may not be worth the trouble.

Property has one universal characteristic: it decays, spoils, rusts, and generally falls apart. Every house, office building, real estate holding, oil well, airplane, yacht, and factory that one might inherit is worth less one day after you inherit it. Why? Because of entropy—that law of physics which scientists call the Second Law of Thermodynamics. Simply put, it means things break down instead of up. They get worse instead of better. They get older instead of newer. They get duller instead of shinier. Only one thing can reverse the law of entropy: The infusion of energy. Someone has to maintain the factory, cut the grass, repair the plane, service the yacht, and generally keep things running. And that’s where the possession of great wealth becomes overshadowed by the maintenance of it. The solution: when you inherit wealth, set apart a good chunk of it and hire someone to maintain it--guard it, repair it, polish it, upgrade it—for you.

Jesus warned against the dangers of investing treasures in earthly things, “where moth and rust destroy, and where thieves break in and steal” (Matt. 6:19). That’s if you’re building from scratch. But what about if you inherit wealth? Paul says that every believer has an inheritance from God that comes guaranteed against the devastation of entropy: Our inheritance is being preserved for us by on overseer—God himself, who is keeping it for us in heaven. As a result, Paul says, our inheritance will “never perish, spoil or fade.” We do not know everything that our inheritance will entail. We do know that it will be in perfect shape when we receive it, and will remain that way forever.

If you are a Christian, but don’t think of yourself as wealthy, think again! You are the heir to a fabulous inheritance. And unlike worldly inheritances, yours is worth more today than yesterday. Why? Because God is maintaining it for you, and every day brings you one day closer to receiving it.

God’s Promise to You: “I care for your inheritance daily in anticipation of your arrival.”