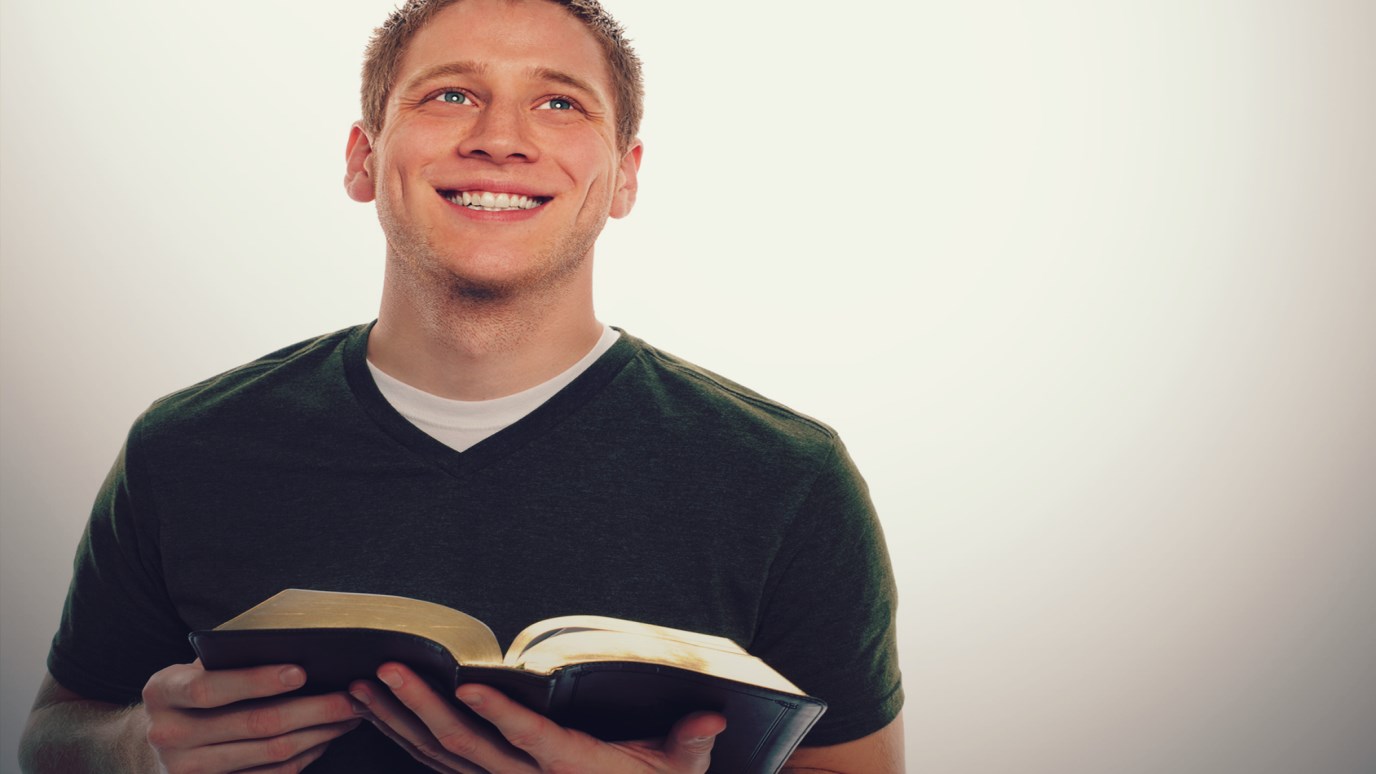 Where we are honest about our limits and shortfalls, we can truly grasp the beauty of Jesus and the unimaginable depth of a Father’s love.

How far can we get on good intentions? According to one survey conducted among a diverse group of men and women, thirty percent of those who make New Year’s resolutions admit not keeping them into February. Just one in five continues his or her resolution for six months or more. Apparently, we don’t get very far.

We meet life with intentions to succeed, intentions to be a good person, intentions to live life to the fullest. Yet however many ways we might interpret success, goodness, or full-living, our good intentions have certain aspects in common: the hope to improve, the idea of becoming something more than what we are at the moment, the expectation that one should reach his or her potential. It is as if there is an image implanted in our minds that upholds the idea of something we could be or might be—some even use the language of even being meant to be. But there is all too often a tragic side to best intentions. When they are not fully realized, there is usually a sense that it is we who have gotten in the way.

Great minds from Augustine to G.K. Chesterton saw clearly that the most verifiable truth of the Christian worldview is certainly the depravity of humanity. It can be observed across countries and languages, at any time and within every decade, from barbaric accounts of depravity in far away places to more accepted forms of depravity close at home. We close our eyes to reality where we refuse to see the same story repeating itself again and again. We might euphemize the thought of sin into neurotic myth, outdated opinion, or church propaganda, but it has not been euthanized. Observe for a short time at any playground and you will note quickly amongst even the youngest that something is amiss. If we were to truly observe our hearts, motives, and wills, we would hardly find them good and consistent leaders to follow.

The Christian worldview recognizes the recurring story of a disappointed and disappointing humanity. Not only do we miss our own intentions, we miss the intention of one we faintly recognize within us; we sense in our createdness the greater mark and glory of the creator disappointingly out of reach. The one who spoke to the dejected Eve in the Garden of Eden and to the defiant David through the prophet Nathan is the present one beside whom we, too, stand in contrast. We can step no closer to that standard by our own intentions than a foolish king can order the stars to bow before him. To look at the Son is to find that even our best intentions are made of straw.

Yet looking at Christ, we not only see our humanity beside a perfect human, we find this perfect human moving toward us in mercy, giving us a bigger picture of the good and the fullest, and ushering us into the possibility of holding more than we ever imagined. Where we are honest about our limits and shortfalls, we can truly grasp the beauty of Jesus and the unimaginable depth of a Father’s love. It is in Christ where we find that God moves the blur of sin to give us the picture of all God intended. And here, we find the Christian worldview not only coherently offers the diagnosis, but also the cure.

The late Christian songwriter Rich Mullins alluded to the bigger pictures of God when he observed of his own life: “What I’d have settled for/ You’ve blown so far away/ What You brought me to/ I thought I could not reach.” In the intentions of God, we find that where we would have settled, where we would have been content with success or goodness, the Father moves us far beyond. Where we would have fallen beyond reach, the Son took our place. “God who is mighty,” proclaims the psalmist, “has done great things for me.” Might we recognize a similar story in our own lives.