The Best "F" I Ever Received 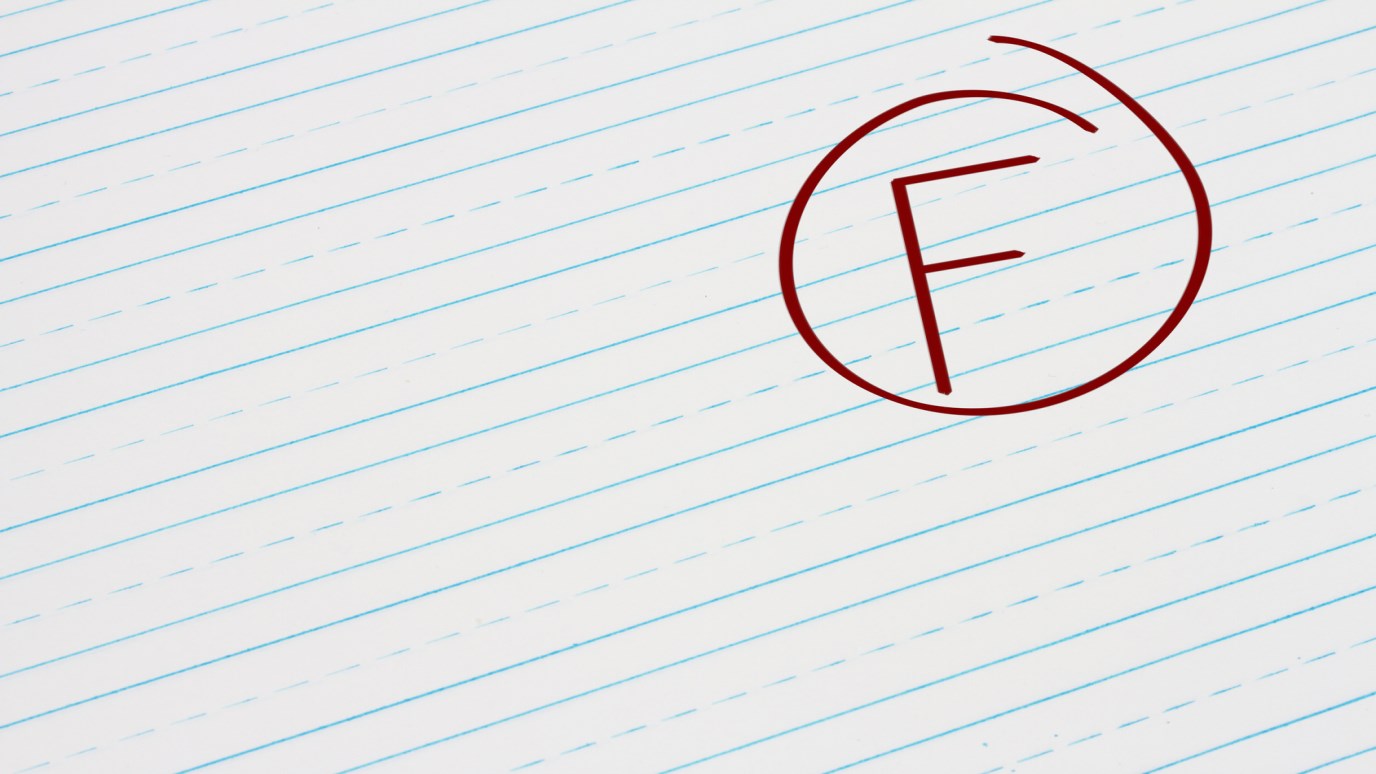 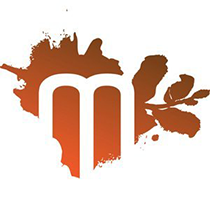 A guest contributor is challenged to take Greek and Hebrew and learns more than just the languages.

I looked at the ninety-six on my exam. And I started crying—not happy tears. Frustrated, confused, feel-sick-to-my-stomach tears. Because, you see, my score was a ninety-six out of two hundred. That's 48 percent. That’s a big, fat F…for FAILURE.

This sounds overly dramatic. But the truth is, after four years in grad school and tens of thousands of dollars spent, I really cried over my Greek exam. The precise exactness of that numerical grade stung.

I’ve never been the 4.0-every-semester student. But if I had an interest in something, or wanted it badly enough, I could work hard and do well. If I got a lower score, I knew, at some level, I didn’t put in enough work to earn a higher grade. I knew my grades generally reflected my effort, not my abilities.

As a general education requirement, I had to take one year of foreign language. Between all my sorority activities, the other classes that sounded like more fun, and studying abroad (in England, the land of English), I put off that pesky French class. By the time I enrolled, I sat at my desk as the only fourth-year student in the room, feeling a severe case of “senioritis.” This, combined with a poorly qualified French teacher, and I basically checked out. The abbreviated version of this story is that I failed French. I didn’t graduate on time. I lost my little “cum laude.” And while the dean ruled that it wasn’t entirely my fault (the bad French prof wasn’t hired back), I would have to come back to my college and take the French proficiency exam. If I passed out of first-year French, I could graduate.

With my Bachelor’s degree just one test away, I found my motivation to learn French. I read my textbook, highlighter in hand. I made flashcards. I used language-learning software. And I passed my exam. And I swore to myself I would never take another foreign language class again. Ever. Ever.

When I arrived at seminary, I saw all the students taking Greek and Hebrew and thought, “Glad that’s not me!” But as time went on, I started to hear professors share insights into the Scriptures, things you could only see in the original languages. And I thought, “That’s cool. But not for me. Wouldn’t that be funny if God asked me to do that?” As in—there is no way God would ever ask me, of all people, to switch to the longer program, the Master of Theology (ThM). The program that includes not one, but two, dead languages. Two years of Hebrew and two and a half years of Greek.

I learned that, yes, God does have a sense of humor, but at that moment, he wasn’t joking. He really was asking me to switch degrees. In protest, I told him, multiple times, “First of all, I’m a girl and the ThM is for guys. Strike one. Second, I’m not a language person. Remember French? I’m a non-foreign language learning female. You made me that way. That’s two strikes. And all the women who do the ThM are really gifted with languages.”

But he kept patiently nudging me. When I stopped arguing back long enough to listen, he answered my protests. He told me that, first of all, being female was not a strike against me learning Greek and Hebrew. (Ouch. Realizing your own prejudices hurts). He also showed me that not all the men in the ThM program are language-people either. And they still graduate.

Eventually, I signed up for Hebrew. And one assignment at a time, I got through two years of it. I’m currently in my second Greek class. Instead of being the only senior, I’m the only female in the class (which is way more awkward, by the way). After my “aha” moment about women learning languages, I felt this sort of misplaced pride. Being the only female in the class, I wanted to prove to everyone that women could learn the languages just as well as men. But it didn’t work out that way. I barely made it through Hebrew and I’m struggling in Greek.

For a long time, I didn’t understand why God would call me to something, only to let me do poorly and even fail. If God called me to take Greek and Hebrew, why wasn’t I doing well? Why was I barely passing?

I came to realize, that God asked me to switch degrees to teach me a lot more than Greek and Hebrew. He made me eat my words and realize that following him means never saying, “I’ll never …” He taught that I am not a “language-person” and that is okay. My identity is not dependent on my ability to parse verbs. He doesn’t need me to prove that women are just as capable as men. We are, regardless of my performance. He taught me that grades do not define me or give me worth. He showed me that getting a C on an exam, because I spent my time listening to a hurting friend, means more to him than if I had used that time to study and had gotten an A. Getting a C, or even an F, can be more glorifying to him than answering every question correctly. It all depends on the context.

Failing my Greek exam showed me that I cannot do this on my own. Greek is difficult for me. Hard work alone will not earn me a good grade. He called me to work in my weakness. In the place where I need Jesus to show up. I’m starting to realize that’s right where he wants me --where I have to look to him to do what he’s called me to do.

And for that realization alone, that failure may be the best "F" I’ve ever received.

Written by guest contributor, Katherine. Katherine is a California girl living in Texas and spends most of her time at Dallas Theological Seminary while working on a masters of theology.