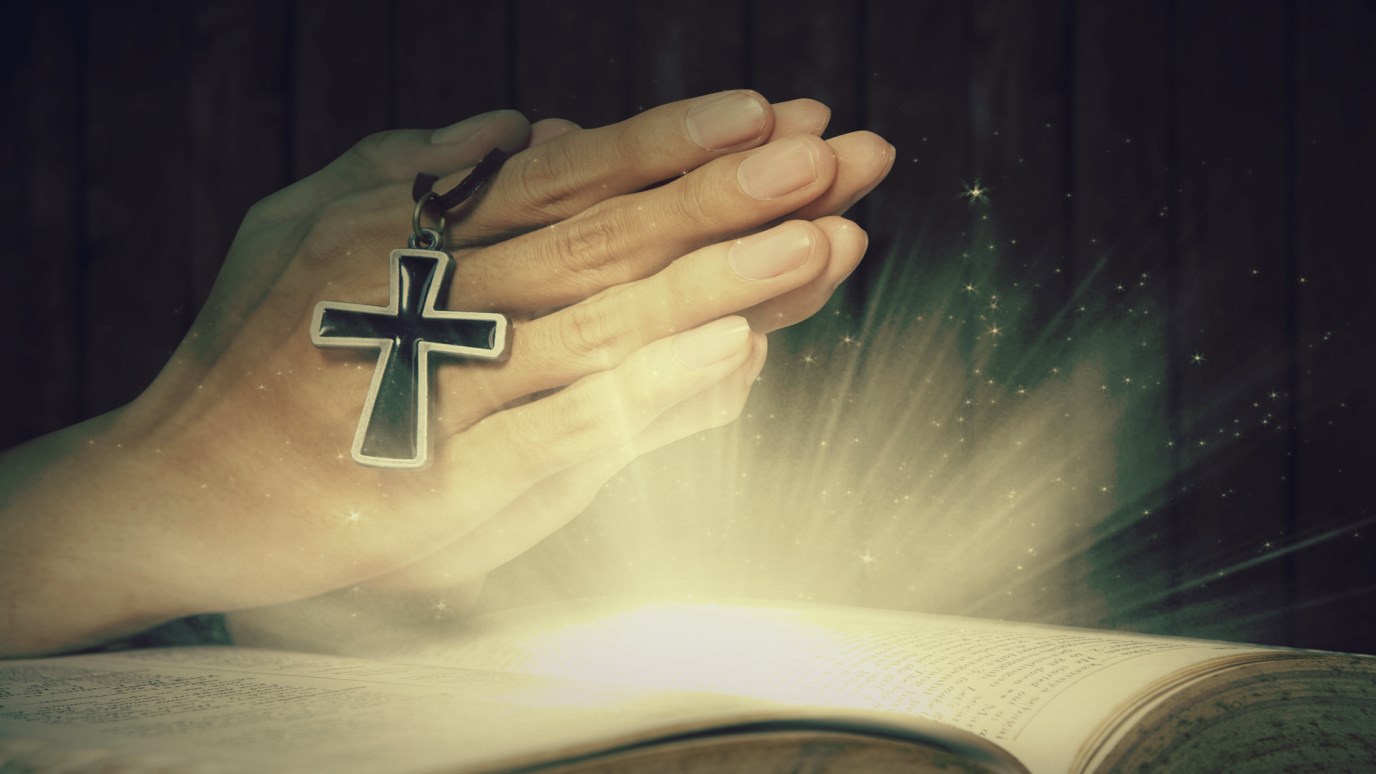 Jesus ascended to the right hand of the Father where he remains forever the High Priest. Before he left, he offered the benediction.

With outstretched arms, Aaron blessed the people of Israel, putting the name of the Lord upon them: “The LORD bless you and keep you; the LORD make his face to shine upon you and be gracious to you; the LORD lift up his countenance upon you and give you peace.”(1)

These were instructions from God, who told Moses to tell Aaron to bless the people of Israel. Benediction was to be an act of worship, a response of obedience to God’s instruction given to the priestly line. “Aaron was set apart,” we read. “He and his descendants forever, to consecrate the most holy things, to offer sacrifices before the LORD, to minister before him and to pronounce blessings in his name forever.”(2) The Aaronic benediction was a command, given in order that God’s name be placed upon God’s people.

So Aaron spoke the benediction over a people frustrated and wandering, and his words reached beyond him. There are moments often unknown to us with which God does the same. Like a river whose source does not know the far places it reaches, God’s name moves before the world; we don’t always know where it has come or where it is going. Yet we know that God’s hand is not too short to save. In the desert or on the mountaintop, God’s blessing reaches those who will receive and be filled. It is this God “who calls for the waters of the sea and pours them out over the face of the land.”(3)

Aaron’s blessings on behalf of God were heard by the people, and honored by God. And this duty, done in obedience, acting in worship, was passed down amongst the descendents of Aaron. Under oath, the priestly line vowed to keep the covenant of God before his people and the hope of God’s saving name upon them. Of course, the vow of people is prone to breaking and the service of the priest short-lived.

The writer of Hebrews expounds, “Now there have been many of those priests, since death prevented them from continuing in office; but because Jesus lives forever, he has a permanent priesthood. Therefore he is able to save completely those who come to God through him, because he always lives to intercede for them.”(4) Through Christ, a better hope was introduced, by which the Holy Spirit moves the world that we can draw near to God. For as it is written, “Such a high priest meets our need—one who is holy, blameless, pure, set apart from sinners, exalted above the heavens.” Whereas the Aaronic blessing was intermittent, Christ’s blessing is continual.

It is significant here to note Luke’s retelling of the last hours with Jesus on earth, for Christ’s departure is marked with the gesture his life epitomized. Luke writes of Jesus, “Then he led them out as far as Bethany, and lifting up his hands he blessed them.  While he blessed them, he parted from them and was carried up into heaven.  And they worshiped him and returned to Jerusalem with great joy,and were continually in the temple blessing God.”(5) Near the place where he raised Lazarus from the dead, Jesus ascended to the right hand of the Father where he remains forever the High Priest. Before he left, pointedly, he offered the benediction. Hands and arms that days before were outstretched upon the Cross were lifted once more to bless the world.

Get in the Ark
Daily Disciples