The Beginning of a Backslide 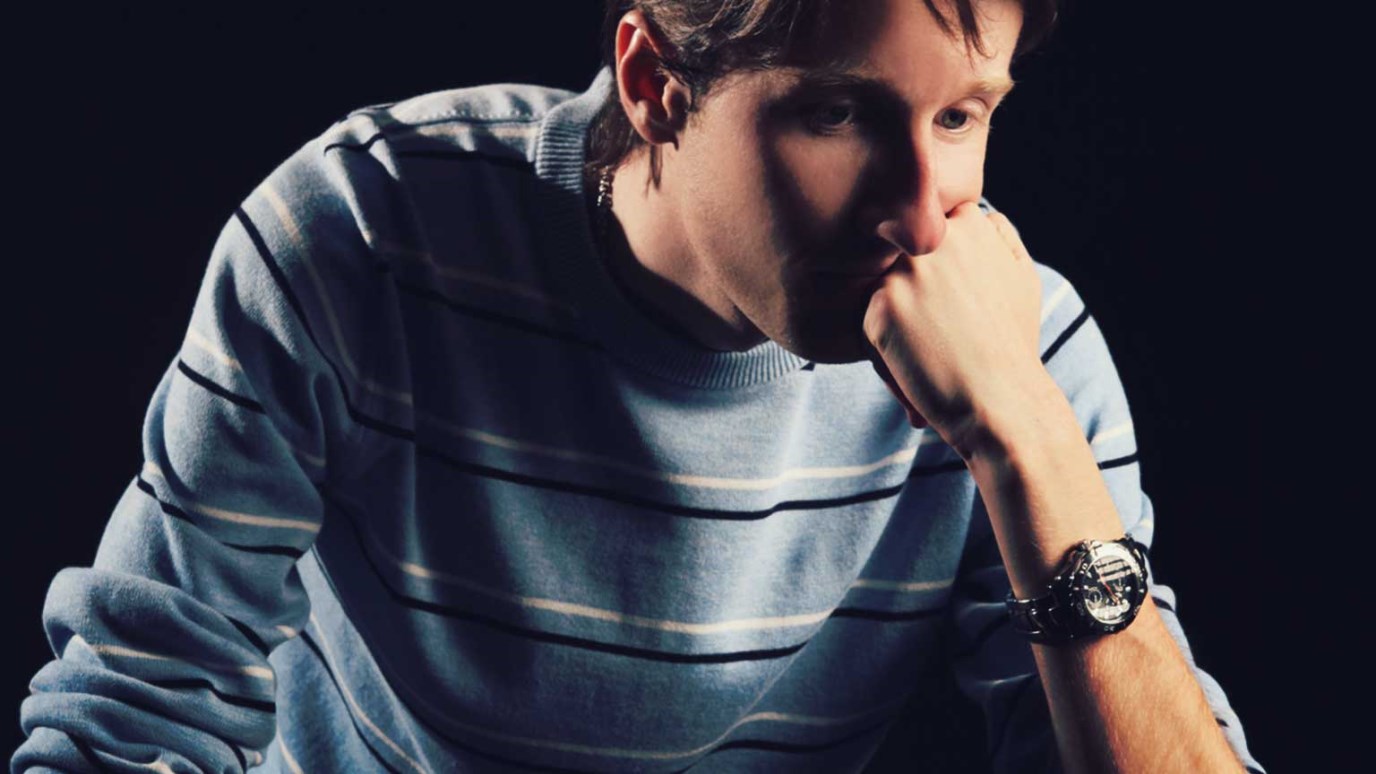 We think we can handle sin because we are strong. But, that way of thinking is the beginning of a backslide.

If you think you are standing strong, be careful not to fall. (1 Corinthians 10:12)

A small army was marching toward Jesus. Swords and spears and shields and torches moved toward Him in the dark as a mass of people came to arrest Him. They were in a frenzy, spurred on by their mob mentality: Yeah, let’s get Him! Who are we getting again? You know how mobs are. They kind of play off each other; they don’t even know what they are protesting. They get caught up in the emotion of the moment.

That is probably what was happening as the mob closed in on Jesus of Nazareth, who had never broken any of their laws. And just to show that Jesus was not a helpless victim, but a powerful victor, He stood up and said, “Who are you looking for?” (John 18:7).

“Jesus the Nazarene,” they told Him.

So He said to them, “I am He.” And at those words, John’s Gospel tells us, all of the people who had been pressing in so close to each other “drew back and fell to the ground!” (verse 6). Have you ever played dominoes? That is probably what it was like as this crowd flattened out.

This would have been a good moment for Judas to reconsider his decision to betray Jesus. But Judas apparently could not wait to do what he was about to do. And he would blindly follow his course to hell.

I have seen rational people who know better do the most insane things imaginable under the power of sin. Solomon, who was known for his wisdom, openly and blatantly sinned against God. That is why we need to be careful. We think we can handle sin. We say, “Oh, this won’t be a problem for me. I am very strong.” But that is the beginning of a backslide.

Doing Good for All
Dr. Gene A. Getz

Blessings of a Child
Ron Edmondson