The Bearer of Bad News 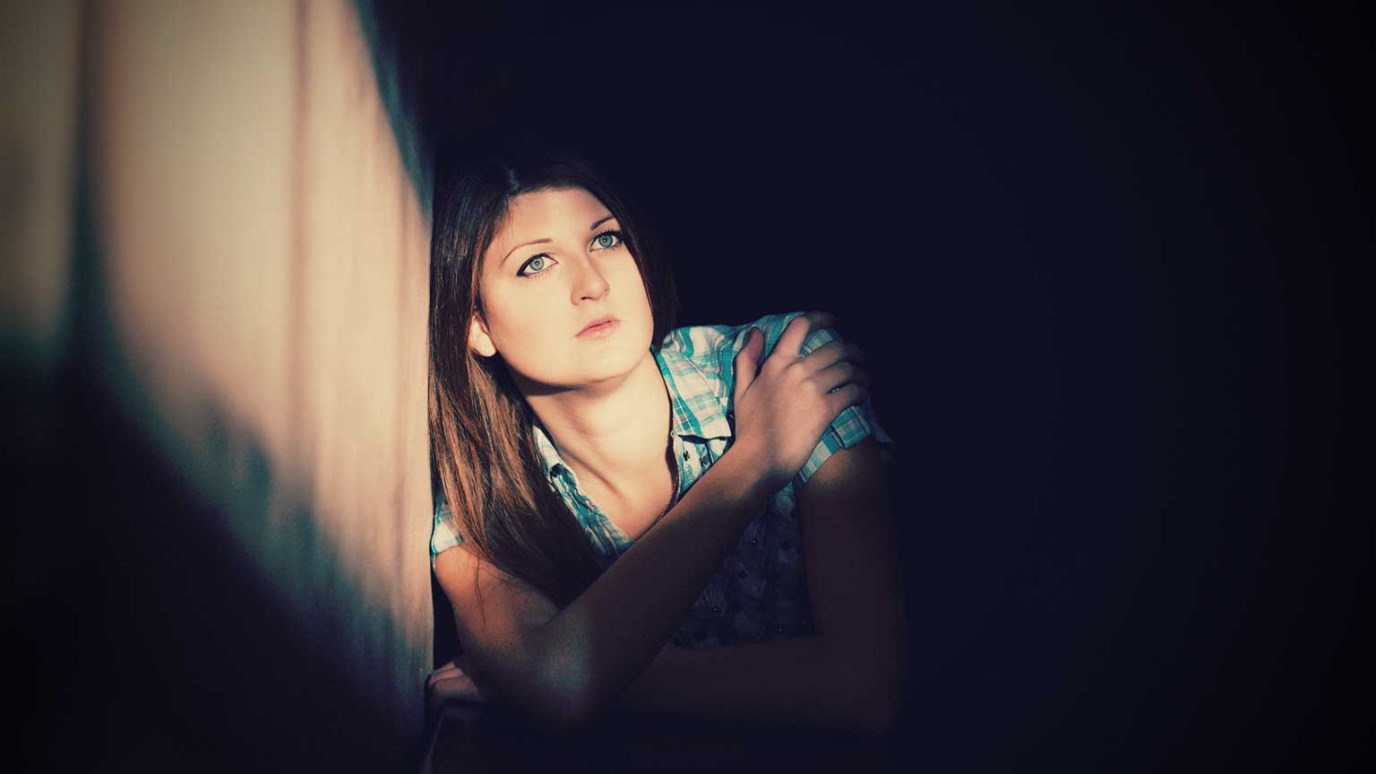 None of us likes to be warned or rebuked, but we must be eager to hear hard truths when they are delivered to us.

Hearing that the chief cupbearer would be released from prison and restored to his position (Gen. 40:9–15) encouraged the baker to tell Joseph about his dream (v. 16). Yet as we read in this passage, the baker will not enjoy the same fate as the cupbearer.

Perhaps the baker is hopeful Joseph will predict a good future for him since, like the cupbearer before him, his dream involves the number three. Each dream also contains aspects suited to each worker’s specific vocation: grapes for the cupbearer (vv. 9–11) and breadbaskets for the baker (v. 16). The baskets filled with “all sorts of baked foods for Pharaoh” (v. 17) fit the baker’s job during this period very well. Egyptian documents list thirty-eight varieties of cakes and fifty-seven types of bread available in the royal court.

However, the similarities between the two dreams end there. The cupbearer’s head will be lifted up (vv. 12–13), that is, he will be restored to favor, but the baker’s head will also be lifted — off of his shoulders (v. 19)! Pharaoh will not pardon his baker, for he will behead him and string him up for all to see.

The text does not indicate explicitly Joseph’s emotional state as he interpreted this dream, but his earlier empathy with this official (vv. 6–8) makes us aware this news would have been very difficult to give. Still, being the man of God that he is, Joseph does not shirk from giving the hard interpretation. As Matthew Henry tells us, Joseph, as a minister of God, could not do otherwise and remain faithful to his call. Henry reminds us that “ministers are but interpreters, they cannot make the thing otherwise than it is.”

John Calvin writes: “Many, with ardor and alacrity, desire the word of God, not because they simply wish to be governed by the Lord, and to know what is right, but because they dream of mere enjoyment.” Just as the baker sought a favorable interpretation so that he might rest easy, so too do many today want to hear preaching that tickles their ears but does not warn them of their sins. The church must preach all of God’s inspired Word to such people just as Joseph was not afraid to give the baker the truth (Matt. 5:18–19).

We Reformed Christians are known for our concern for precision in theology and for seeking to preach the unvarnished Word of God. These are good traits indeed. However, we must likewise be eager to hear hard truths when they are delivered to us. None of us likes to be warned or rebuked, and it can be easy to follow after teaching that pleases our ears but does not really meet the needs of our souls. Let us heed Scripture even when it is difficult to do so.

This Time Next Year
Dr. R.C. Sproul
Follow Us
Grow Daily with Unlimited Content
Uninterrupted Ad-Free Experience
Watch a Christian or Family Movie Every Month for Free
Early and Exclusive Access to Christian Resources
Feel the Heart of Worship with Weekly Worship Radio
Become a Member
No Thanks