The Battle Plan of God 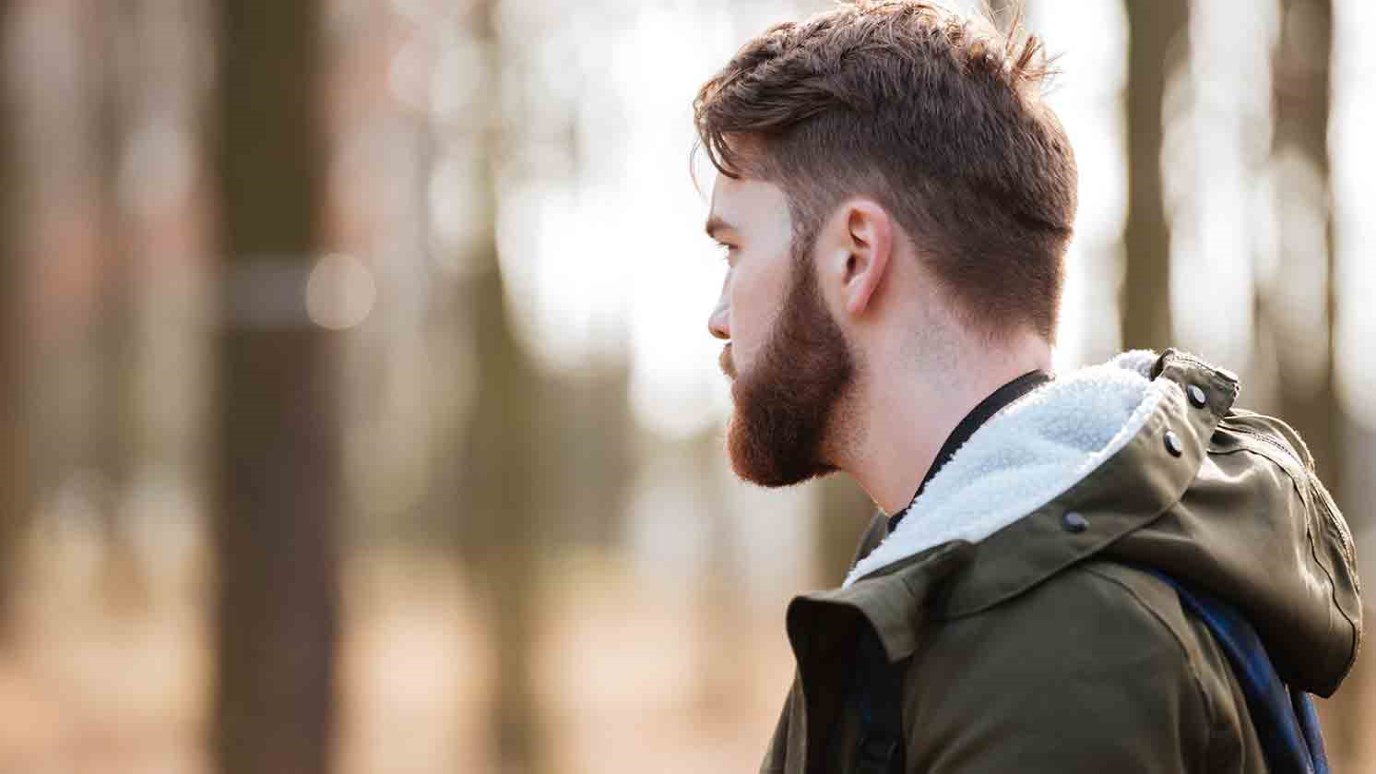 Your weakness is not in the way of what God would do; it’s your delusions of strength that are.

Yesterday I wrote about Gideon's army of 300 men. The Lord, pursuing self-reliance in the human heart, slashes Israel's army from 32,000 soldiers all the way down to 300. Even though 32,000 was still a small number in comparison to the Midianite force, the Lord wanted to prove beyond a doubt who should receive the glory for this upcoming victory.

Today is the fifth and final installment in this series on Gideon. Here's the last group of verses:

15 As soon as Gideon heard the telling of the dream and its interpretation, he worshiped. And he returned to the camp of Israel and said, “Arise, for the Lord has given the host of Midian into your hand.” 16 And he divided the 300 men into three companies and put trumpets into the hands of all of them and empty jars, with torches inside the jars. 17 And he said to them, “Look at me, and do likewise. When I come to the outskirts of the camp, do as I do. 18 When I blow the trumpet, I and all who are with me, then blow the trumpets also on every side of all the camp and shout, ‘For the Lord and for Gideon.’” (Judges 7:15-18, ESV)

You don't need any military background to recognize the irrationality of this plan. Three hundred men, equipped with musical instruments, pottery, and a little bit of fire, are supposed to destroy an incredibly powerful army. There's no high-tech weaponry and no innovative military strategies -- it's clear that this battle plan has no hope outside a divine miracle.

I want you to pause and place yourself in the mind of one of these 300 soldiers (I think we're at risk of reading Scripture passively; we should interact with these narratives and think about what's going on in the hearts and minds of these characters). I don't think anyone reading this article could say with complete honesty, "I would be confident in the Lord's provision for this battle." These poor men! I can just imagine the fear and doubt rushing through their head.

Well, if you know the story, you know the result. These three measly companies surround the camp and simultaneously blow their trumpets and smash their jars, watching as the Midianites - in confusion and terror - start killing each other. Israel pursues their enemy, destroys them, and proceeds to live at peace for 40 years (Judges 8:28).

Scripture makes it clear that Gideon, his army of 300 men, and the battle plan had no ability whatsoever to succeed against the Midianites. And that's exactly why God chose each one.

We love the story of the strong and independent hero who succeeds against all odds. But the reality is that we're weak and dependent creatures with no hope of succeeding apart from divine grace. That's why God says to Paul, “My grace is sufficient for you, for my power is made perfect in weakness" (2 Corinthians 12:9).

Your weakness is not in the way of what God would do; it’s your delusions of strength that are. When you convince yourself that you're strong and you're able and you’re wise and you're righteous, you don't seek the grace that can only be found in Him because you don't think you need it.

Today you don't face the army of Midian - you face an even more dangerous and seductive enemy. It's called sin. Sin is always about your heart being ruled by something other than your Redeemer, and you have no independent ability to defeat that enemy.

You're not strong enough to defeat sin on your own. You can't find an army within the body of Christ to defeat it for you. And no battle plan you draw up will be your source of victory. Certainly, you should pursue the body of Christ and strategies for assistance, but your only source of victory is found in the One who said those five words to Gideon - "I will be with you."