The Battle for the Mind 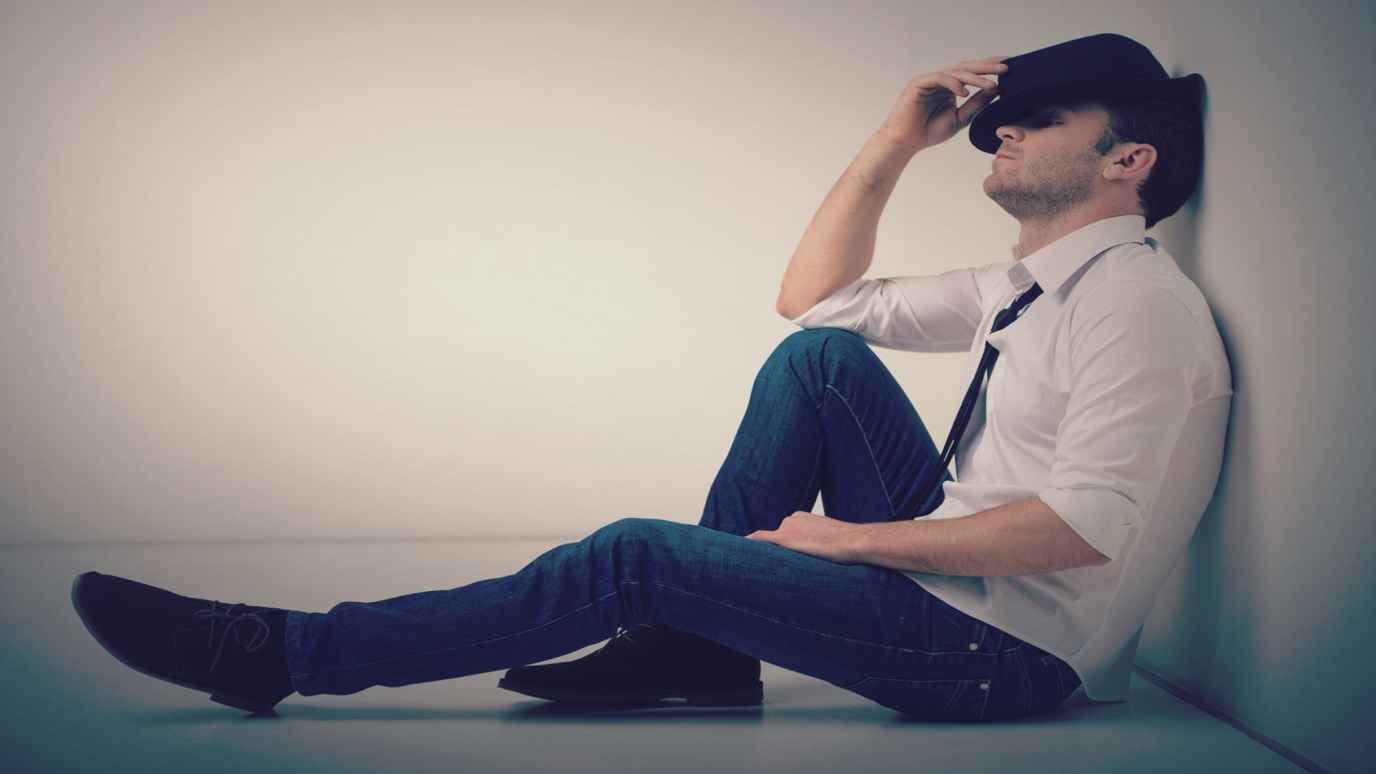 There is a battle going on in this world, not for territory that can be seen or touched, but for your mind and my mind.

In his book, "The Magnificent Mind," Gary Collins tells the story of Phinneas Gage. Gage was working as a mining foreman in September of 1848 when an accident occurred that changed his life forever. As he leaned over to look down into a blasting hole, some dynamite exploded prematurely, and propelled a 13-pound, 3 1⁄2 foot tamping rod into his cheek, through his brain and out the other side of his skull. It went through him like a missile, but he never lost consciousness on the long trip to the village doctor. “Something passed through my head,” he told the doctor as he was examined. The doctor could put his fingers in the hole in Gage’s skull.

For several weeks Gage had headaches, and infection set in to the wound, nearly taking his life. But in two or three months, he was back at work in the mines—except his personality had radically changed. Where once he had been prompt, courteous and patient, he was now rude, discourteous and impatient. “Gage is no longer Gage,” the people who knew him would say. Somehow the rod that passed through his brain had changed his personality, and he was a different man. For the rest of his life he made a living as a circus freak, and when he died, his brain and the tamping rod were placed in the museum of the Harvard Medical School.

The mind is a mysterious, mysterious thing. There is a battle going on in this world, not for territory that can be seen or touched, but for your mind and my mind. The way this battle is won is for us to allow every thought to be captive to the obedience of our Savior Jesus Christ. Doing that requires both inclusion and exclusion. Say for example, that someone attacks you in some area of your life, saying slanderous things about you. You could counterattack, which most of us are prone to do, or you could say to yourself, “That particular thing is not true, but there are many things in my life much worse that.” And then you dismiss that person’s attack and walk away from it. That’s exclusion.

But exclusion alone will not work. We must apply the law of inclusion as well. It works like this: instead of focusing your mind on your anger, or your sense of injustice at being wrongly accused, you focus instead on the positive values of God. In other words, when these thoughts come, you say “I’m sorry, I don’t have room for you. My mind is full of truth and faith and righteousness and biblical principles, and I am seeking to have the mind of Christ.” Our every thought may not be Christian, but Christ can take every thought captive.

II Corinthians 10:5 ...And we are taking every thought captive to the obedience of Christ.