The Basics of Ethics 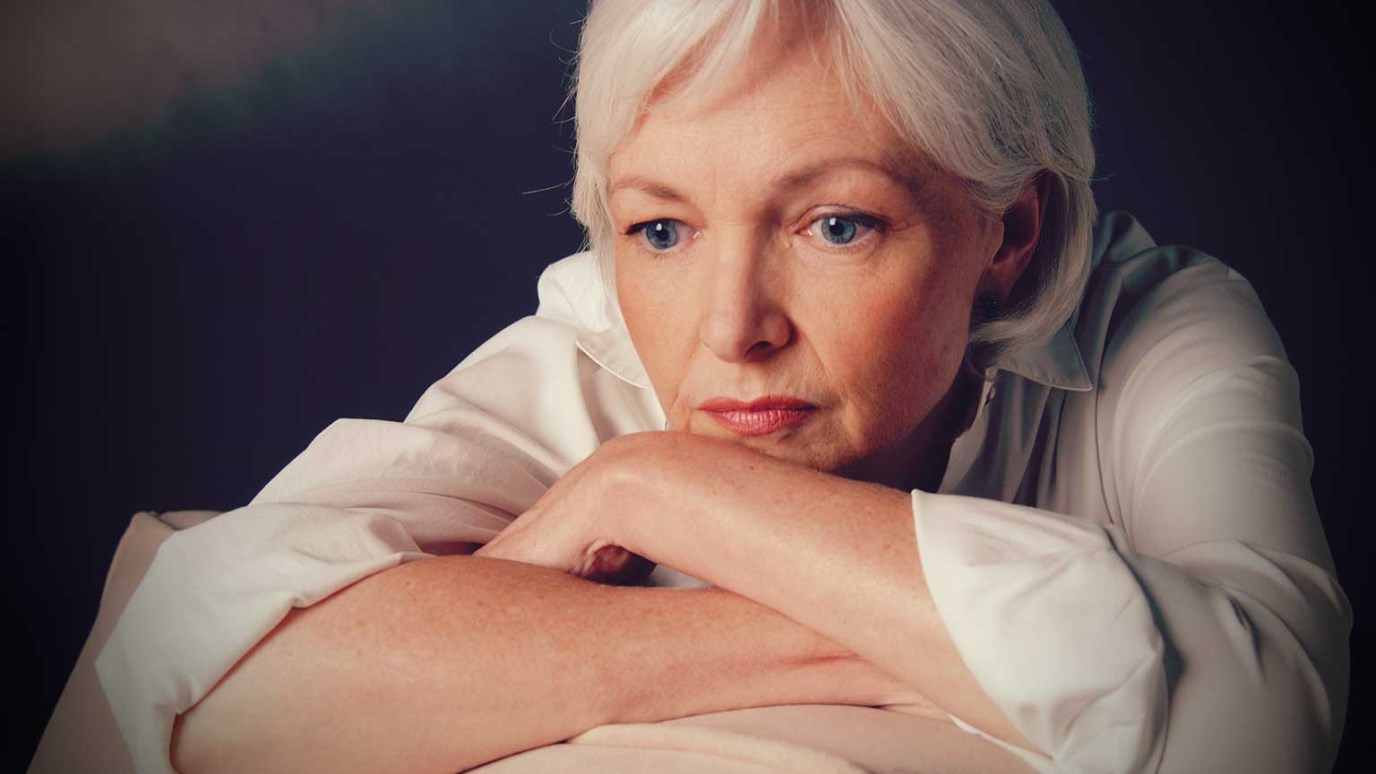 Many Christians think that there is no law in the new covenant, yet lawlessness is precisely that which characterizes condemned people. In Christ we have been enabled to obey God and to fulfill His law.

“The people of Israel did what was evil in the sight of the Lord and served the Baals. “In those days there was no king in Israel. Everyone did what was right in his own eyes” (Judg. 2:11; 21:25).

Today, most people assume that we have a “right” to do whatever we want to do. Ironically, this idea is held as if it were absolute. Vociferous objection is raised anytime someone defines immorality objectively. If indeed all have the “right” to believe what they want, the relativist has no basis to object when relativism is condemned.

The book of Judges evaluates moral relativism and shows its consequences. In 2:11, the author asserts that Israel did what was evil in the days of the judges. But what led to this evil was the same moral relativism in our society today. Judges also tells us that in those days everyone did what was right in his own eyes (21:25). Instead of submitting to God, the Israelites embraced individual autonomy. Each person became a law unto himself, and widespread evil resulted.

The author of Judges deems this autonomy evil because he understood God’s Word. According to Scripture, ethics are theonomic — determined not by the self but by the Lord. God’s standard alone provides the absolutes for our conduct.

This standard exists outside of us and is binding upon all, regardless of whether or not one believes Scripture. All men, because they are in Adam (Rom. 5:12), are bound by the covenant of works and will be judged according to their obedience. We may choose to disregard this relationship’s obligations, but we cannot destroy them.

Scripture reveals to us a transcendent law that remains binding upon all and is based on our Creator’s holy character. These stipulations do not exist outside of Himself; they are part of His eternal nature. This law, often known as the moral law in the Reformed tradition, is the “law of Christ” (Gal. 6:2) and can be found in the Ten Commandments and in the ethical imperatives of the apostles.

Finally, when we say all Christians are theonomic, we are not endorsing theonomy, a movement that says the old covenant’s civil penalties remain in force. Believers may legitimately debate this issue, but all must be “theonomists” in the sense of affirming the permanent validity of God’s moral standards (1 Cor. 6:9–10).

Many Christians think that there is no law in the new covenant. Yet lawlessness is precisely that which characterizes condemned people (Matt. 7:23). In Christ we have been enabled to obey God and to fulfill His law (Rom. 8:1–8). When we love others as we love ourselves, we will do what is required of covenant keepers (13:8–10). Spend time today reviewing the Westminster Larger Catechism, Questions 91–153, so that you might know what the moral law requires of us.

Should You Agonize Over Losing Your Salvation?
Andrew Farley
Follow Us
Grow Daily with Unlimited Content
Uninterrupted Ad-Free Experience
Watch a Christian or Family Movie Every Month for Free
Early and Exclusive Access to Christian Resources
Feel the Heart of Worship with Weekly Worship Radio
Become a Member
No Thanks