The Balance Between Empowerment and Performance 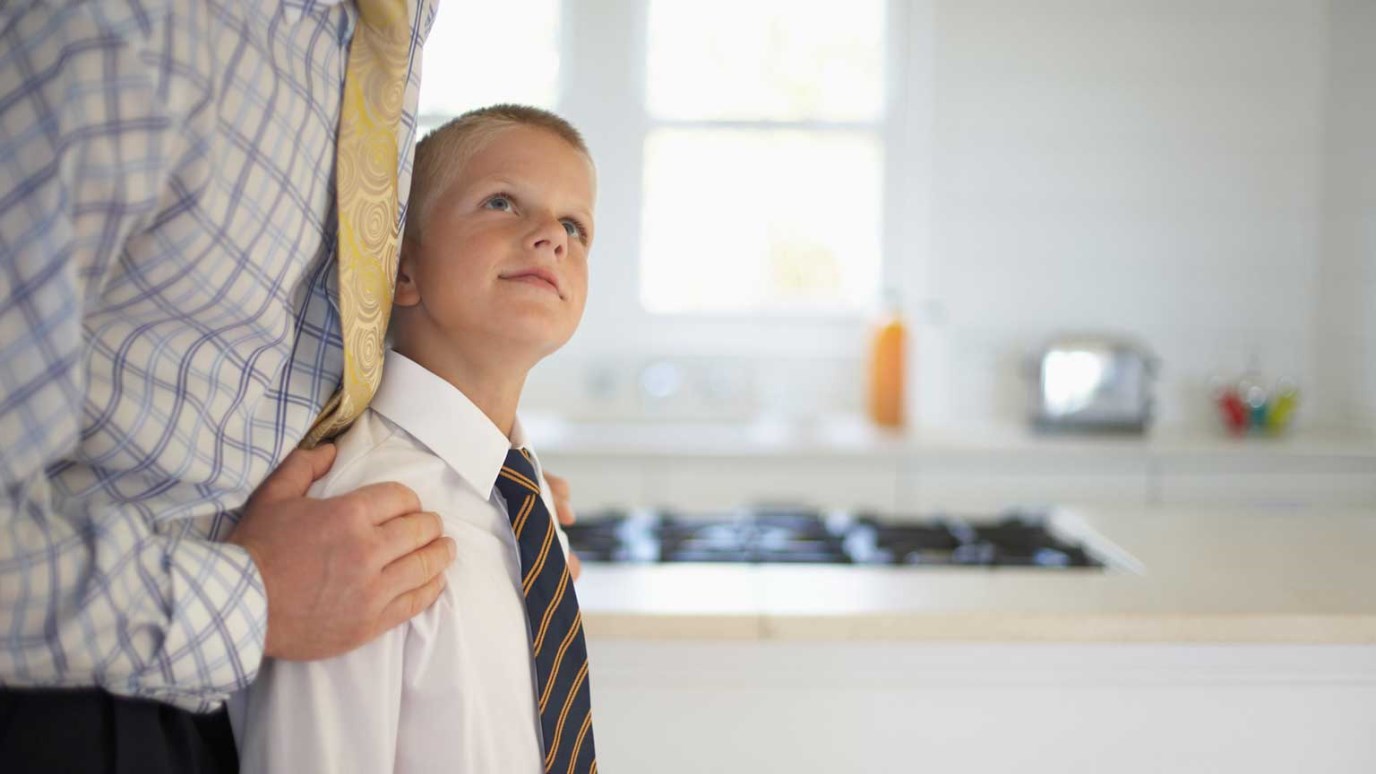 I’ve developed another theory based on research I’ve done on student athletes and their corresponding adult coaches and parents. After interpreting the results of a coaches’ poll recently, it is clear that resilience among kids today is diminishing. In fact, while young people have many advantages kids did not enjoy fifty years ago, they are showing a decline in personal drive and a rise in mental health issues. In short: ambition is down, anxiety is up.

What’s up with that?

As adults, we push our kids because we see so much potential in them. They often feel, however, that adults push them too hard, and that playing sports is more about pleasing dad or a coach instead of about the fun of the game. HBO ran a special program called, “The State of Play: Trophy Kids," about this gap between kids and their parents (and even their coaches).

Let me decipher what is happening millions of times around the U.S.

From ages 5-10, kids are awarded trophies just for participating in sports or other activities. However, between ages 10-18, students begin to be pushed by their parents to work harder. This causes some students to experience emotional trauma, as hard work was not embedded in their upbringing. Suddenly, ambition and resilience plummet. We’re shocked. But to students, parents who have lived vicariously through them suddenly transition from Dr. Jekyll to Mr. Hyde.

Here is the sequence that happens millions of times each week:

Sometimes, even nominal amounts of pressure turn into a Performance Trap for them because we failed to build resilience and identity—they want to quit, when the smallest obstacle surfaces. It’s not fun…because it’s not easy. We should’ve built a love for the struggle, but we didn’t. Their motivation quietly shifts from a love of the game to pleasing a parent or coach. It’s artificial and won’t stand the test of time. And if they decide to stay in the sport, they become mentally or emotional unhealthy.

If parents and coaches hadn’t made the mistake of rewarding everything in our young children—when the stakes are very low—we would have better prepared them mentally and emotionally for adolescence. In fact, I contend that keeping score and providing trophies to only the highest achievers will actually boost the self-esteem in our children. They would comprehend the value of achievement and aspire to it. When everyone gets a reward, its value drops and it begins to mean nothing. This does not bolster self-esteem—it boosts narcissism. It’s artificial confidence that unfortunately can’t withstand the pressure we apply when they grow older and we expect more. It’s like building a house with heavy bricks and sheet rock on a foundation of sand. Of course it won’t stand up to the weight—it’s not sturdy. So, our kids advance into adolescence with greater levels of depression and anxiety than any generation of children in modern history. We did a disservice to them.

Moving From Performance Traps to Empowerment

May I suggest the following initial steps for you as a coach or parent:

Dr. Michael Unger, a child therapist, writes: “We seem these days to have a magical notion that children can learn…by just watching and listening to others talk about it. That just isn’t the way our brains develop. We are experiential beings. Lev Vygotsky, a famous child psychologist from Russia, demonstrated very well what he calls ‘zones of proximal development.’ We need to be pushed, not too far, but just enough to learn something new. Good development occurs when we are invited to accept challenges that are just big enough to demand we work at solving them, but that they don’t completely defeat us.”

One more thing. The surest way to develop an unhealthy student athlete (or “mathlete” for that matter) is to vicariously live your life through them. If your identity is too closely tied to their performance, it always leads to trouble. In short, we adults need to get a life, too.