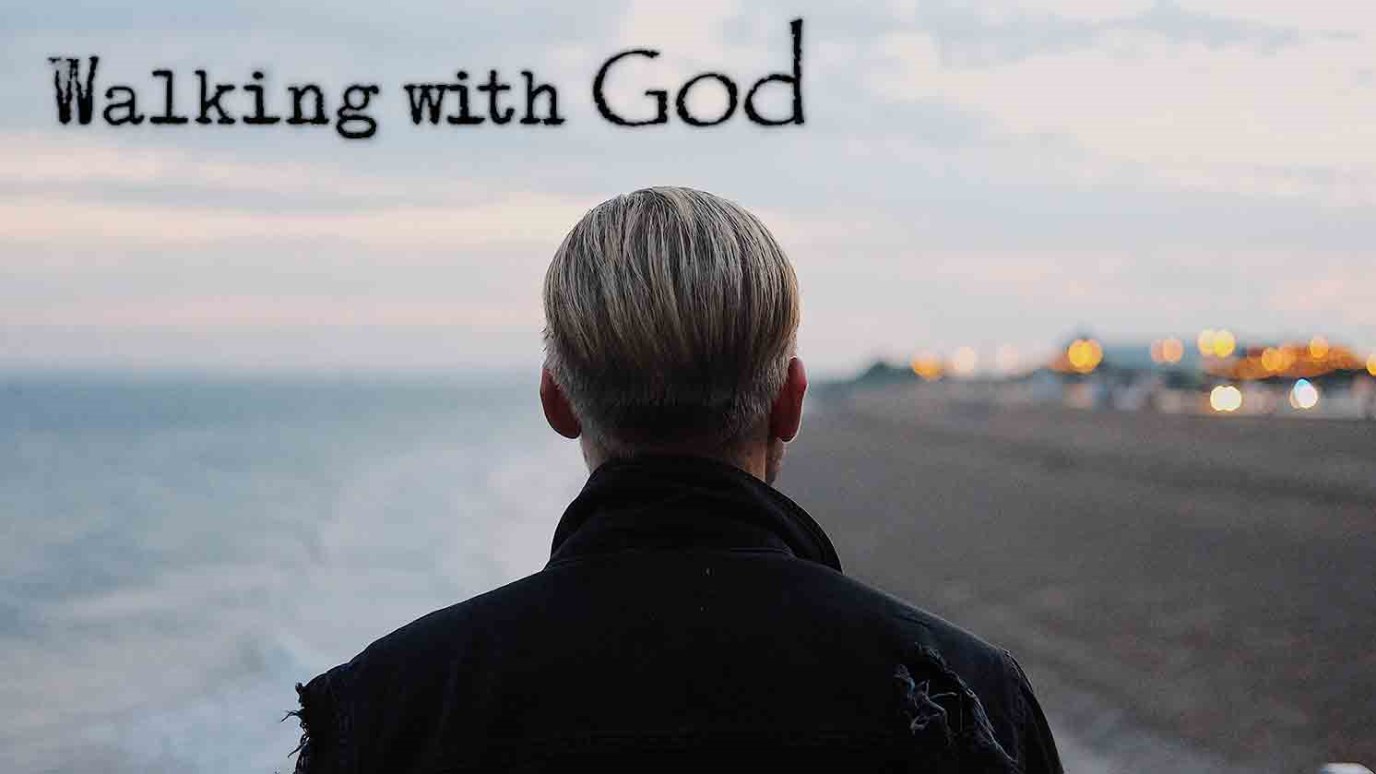 There is one event in life that has both “bad news” and “good news” that is by no means a joke: the return to this earth of the Lord Jesus.

All men will hate you because of me, but he who stands firm to the end will be saved. (Matthew 10:22)

“Do you want the bad news, or the good news first?” So begins a whole series of jokes. But there is one event in life that has both “bad news” and “good news” that is by no means a joke: the return to this earth of the Lord Jesus; for both aspects are true of the time leading to His coming again.

First, the bad news. Many of the things that will characterize life before Jesus returns have been characteristic of every age, ebbing and flowing over the centuries; but their intensity will increase as the end draws closer. Clear hallmarks include: first, the growth of apostasy and false religion when “many will turn away from the faith and will betray and hate each other, and many false prophets will appear and deceive many people” (Matthew 24:10-11); second, an increase in general godlessness when “people will be lovers of themselves, lovers of money … lovers of pleasure rather than lovers of God -- having a form of godliness but denying its power” (2 Timothy 3:2,4-5); third, an increase in catastrophes and strife, when “nation will rise against nation, and kingdom against kingdom, [and] there will be famines and earthquakes in various places” (Matthew 24:7); fourth, the persecution of believers, who will be “handed over to be persecuted and put to death, and … be hated by all nations because of me” (Matthew 24:9); until finally, “the man of lawlessness” (2 Thessalonians 2:3) or antichrist appears, opposing Christ and all He stands for.

So far, it’s all been bad news. But now for the good news! For Jesus promised that, despite all of this, the gospel will spread, the church will grow, and the kingdom will be extended. The idea of a faithful few believers “holding the fort until Jesus comes” does not tie in with New Testament teaching. Things will get worse, yes; but things will also get better!

So, yes, there is bad news; but let’s rejoice today in the promised certainty of the good news that overcomes it!

He will keep you strong to the end, so that you will be blameless on the day of our Lord Jesus Christ.  (1 Corinthians 1:8)

Highlight: He Could Not Heal Anybody Because ...
Dr. Ralph Douglas West

The Gospel of Luke, Ch. 19-23
The Bible Project
Follow Us
Grow Daily with Unlimited Content
Uninterrupted Ad-Free Experience
Watch a Christian or Family Movie Every Month for Free
Early and Exclusive Access to Christian Resources
Feel the Heart of Worship with Weekly Worship Radio
Become a Member
No Thanks