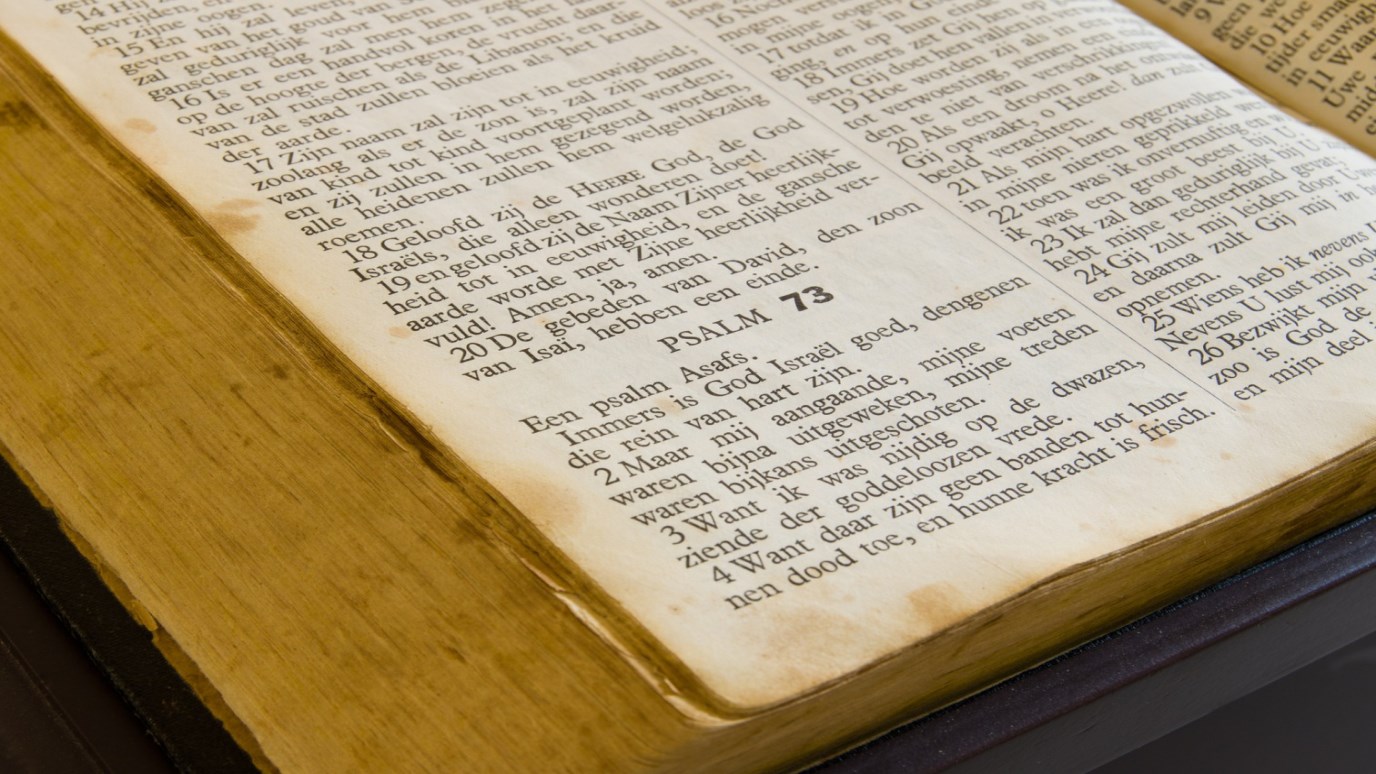 There are a lot of people in the Bible, often nameless and faceless people, who play a huge role in the final outcome of the story.

When you peek between the lines or catch a glimpse of the shadows slipping quietly behind the scenes, there are a lot of people in the Bible—often nameless, faceless people—who play a huge role in the final outcome of the story. Theirs is the back story—those quiet dramas in the background that appear so obscure and trivial at first glance yet put in motion so much.

“And Joseph’s bones, which the Israelites had brought up from Egypt, were buried at Shechem in the tract of land that Jacob bought for a hundred pieces of silver…”  (Joshua 24:32).

It’s the next to the last verse of Joshua; a postscript to an amazing story that started back at the beginning of the book of Genesis. The mummy of Joseph was finally buried alongside his ancestors in Shechem–over 400 years after he’d died. For the last forty of those years, a group of people were assigned the job of carrying around his remains in the wilderness. This story is about them.

Let’s get some context: God had created the universe, made the human race in His image and gave man the option to choose to trust him out of love rather than being programmed to obey Him. Man didn’t do well with that responsibility. But if love doesn’t require choice and responsibility, it can’t be love, can it?

Out of man’s bedlam, God decided to do what the law of cause and effect would never have suggested—He gave grace. He chose a childless, ripened old man named Abram and his fading wife Sarah to birth a nation that would ultimately give way to a Savior. A nation from an infertile couple; it’s a story only God could write.

Abram was renamed Abraham. Ultimately, he had 12 great grandsons. One was named Joseph. If you know anything about this young man, you know that he was another exception to the law of cause and effect. Bad things are supposed to happen to bad people, not the other way around. In spite of his nobility and righteousness his spiteful brothers grew to hate him and everything he stood for. That hate turned into a plot to murder him, but instead they sold him as a slave. In slavery, Joseph was falsely accused of sexual assault and landed in the Egyptian version of Alcatraz. Again, cause and effect turned on its head.

In fact, the miserable events that defined his young life were actually part of the Grace Manifesto God began with that tired old man and his barren wife. God’s sovereign movement of circumstances were woven with divine threads. Joseph’s humble obedience—in spite of the horrific reverse of fortunes in his life—set him up to become second in command over the nation of Egypt. Against the backdrop of the Pyramids, Joseph assumed the position of prime minister of an empire and deliverer of his own family.

This led to “the reunion.” Desperate to avoid starvation, his brothers unknowingly found themselves in front of the brother they’d betrayed. Witness some of the Bible’s most riveting reading when Joseph reveals his identity to the very brothers who plotted his murder and sold him into slavery. But this man, who had the authority and ability to crush them like bugs, instead chose grace. “What you meant for evil, God has intended all along as a vehicle for good (Gen. 50:20).

It was in Egypt that God turned this third generation of Abraham into a nation. But just before Joseph died, he made the leaders of his extended family promise that when God ultimately brought them out of Egypt, they were to take his remains with them and rebury him near his father in Shechem.

Hundreds of years later God raised up Moses to lead this exodus. Joseph’s coffin was taken from its tomb in Egypt and joined the massive departure of the nation his faithful obedience had helped create.

If you can, visualize the King Tut likeness painted atop his coffin, being lugged by its assigned pall bearers over the serpentine, forty-year journey to the Promised Land.

What you may not have considered is that according to the ceremonial law of Israel, these pall bearers were assigned a task that automatically declared them “unclean.” Nonetheless, one of the great patriarchs of this supernatural epic had made a request, and their ancestors gave their word. It was the least these agents of Moses could do.

And so, they carried the encased remains of a faithful Israelite through the Red Sea, around Mount Sinai and ultimately across the Jordon River. While Israel grumbled, they carried Joseph. While Israel lost their mind at the altar of the golden calf, they guarded the casket. While Israel paid a forty year price for their unwillingness to trust, they hoisted the body on their shoulders and lowered their heads into the desert wind. A generation of men gave their lives to this task and then charged their sons to do the same. Ultimately, they brought the remains of Joseph back to where his divine odyssey began—almost a half a millennium earlier.

These men remind me of someone. You. Me. We are pall bearers of requests made in the past and curators of promises meant to be kept in the present. We are called to carry on the good of those who went before us and to finish the work they began. The paths our families take may get sidetracked as a result of folly, but we’d all do well to take note of these men’s faithfulness and make it our aim to follow their example.