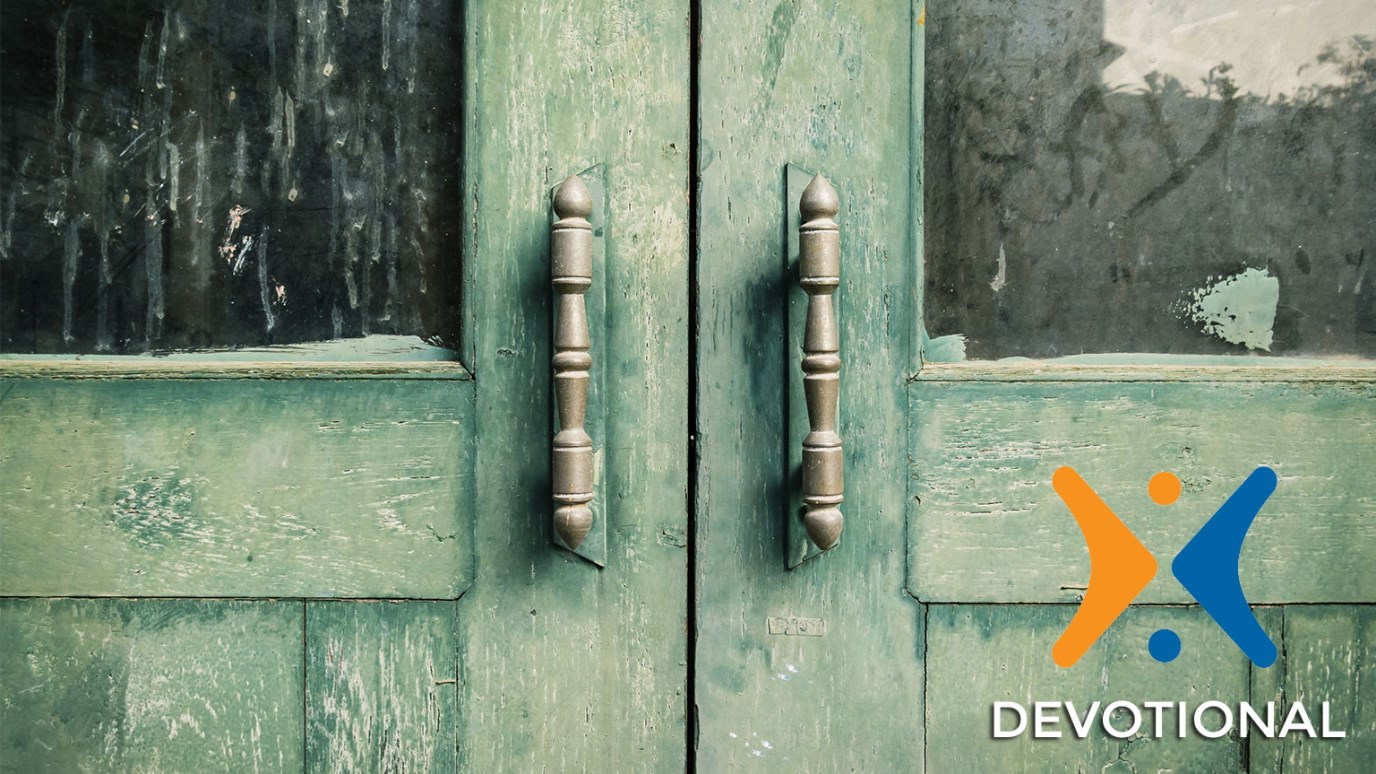 You may think that you’re trapped and that there's no way out of Satan’s web. But there always is!

No temptation has overtaken you except such as is common to man; but God is faithful, who will not allow you to be tempted beyond what you are able, but with the temptation will also make the way of escape, that you may be able to bear it (1 Corinthians 10:13).

There is always a way out. There is always a back door. (Sometimes it may even be the front door or perhaps a window.) You may think you’re trapped and that there is no way out of Satan’s web. But there always is! The enemy may harass you, but he can never exceed what God, in His grace and wisdom, allows.

On one occasion Satan came asking for permission to assault Simon Peter. Jesus turned to the fisherman and said, essentially, “Simon, Simon, Satan has been asking for you by name that you would be taken out of the care and protection of God.”

It’s interesting that Satan asked specifically for Peter. Has he ever asked for me by name? I doubt it. I don’t know that I have ever been tempted by the Devil himself.

Let me explain. I have certainly been hit with temptations orchestrated by the Devil, but Satan only can be in one place at one time. Sometimes we think of him as roughly God’s equal, only on the dark side. We know that God is all-powerful, all-knowing, and everywhere-present, and we may imagine Satan to have similar attributes. He doesn’t. The Devil is not God’s equal. The Devil is a powerful spirit being, but he has limitations. He can’t be all over the world, tempting and harassing everyone at the same time. That is why he employs his vast army of demons. So even though Satan himself may have never tried to tempt me and drag me down, he’s had lots of help over the years.

In the case of Peter, however, the Devil didn’t want to trust an attack to one of his underlings. He came knocking himself. Peter was a big fish and a direct threat to Satan’s kingdom.

Immediately aware of Satan’s designs, Jesus warned Peter, assuring him, “I have prayed for you, Peter, that your faith should not fail” (see Luke 22: 32).

Jesus prays for you, too. He is your Advocate and speaks in your defense when the Evil One tries to slander you before the Father.