The Awful Reality of Hell 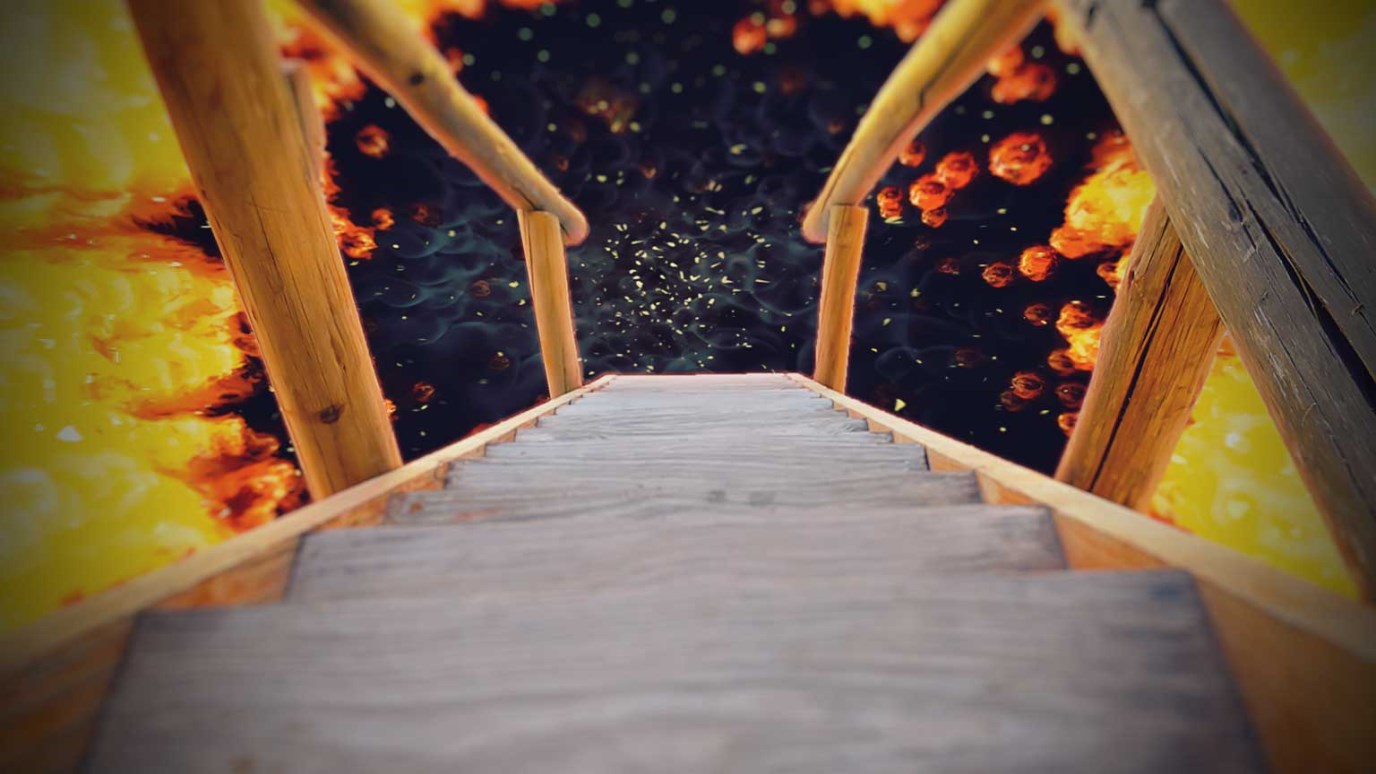 An understanding of the reality of hell should motivate us to repent of our sins and to seek the lost.

The doctrine of eternal punishment, though unpopular and frightening, is found as a part of the confession of every branch of the Christian church. It has only been in the last century that under the influence of liberalism some have denied the reality of hell. There was a time when preachers proclaimed that “man is very bad and God is really mad.” In those days there was revival, and the church was strong and influential. Then in the nineteenth century it was decided that “man is not so bad, and God surely is not mad.” We reap the rewards of this spineless “Christianity” in society today.

The fact is, however, that virtually every statement in the Bible concerning hell comes from the lips of Jesus Christ. We cannot take Jesus seriously without also taking seriously what He said regarding everlasting punishment. There is very little about hell in the Old Testament, and very little in the epistles. It is almost as if God decided that a teaching this awful would not be received from any lesser authority than that of His own Son. Also, just as we have the fullest revelation of salvation in Jesus Christ, so also we have the fullest revelation of damnation from His lips.

Jesus chose the most dreadful images in creation to describe the reality of hell. One is the image of darkness, which emphasizes separation from God. Another is that of fire, or a lake of fire. The lake of fire is almost certainly a symbol, pointing to a reality far, far worse. The wicked who are now experiencing the wrath of God would do anything to jump into a mere lake of fire. The reality is much worse than the symbol.

It is difficult, even as Christians, to accept the reality of hell. For the most part, we would rather stand with our wicked fellow men than rejoice in the vindication of God’s righteousness and justice. That is because as Christians we still have far more in common with Adolf Hitler than we do with Jesus Christ. We are not consumed with the righteousness and holiness of God, and we are still bound up by much unresolved inner guilt. Thus, it is easier for us to sympathize with sinners and excuse them than it is for us to sympathize with the Judge of all the earth.

Hell’s primary purpose is to punish sinners. While that does not apply to believers, there are still at least two reasons to study the doctrine. First, the better we grasp the horrors of hell the more we appreciate God’s grace. Second, such an understanding should motivate us to seek the lost. Make that a priority in your life.

Father of Mine
Jill Carattini

He Brings You Comfort
Dr. Bill Bright
Follow Us
Grow Daily with Unlimited Content
Uninterrupted Ad-Free Experience
Watch a Christian or Family Movie Every Month for Free
Early and Exclusive Access to Christian Resources
Feel the Heart of Worship with Weekly Worship Radio
Become a Member
No Thanks