The Author of James 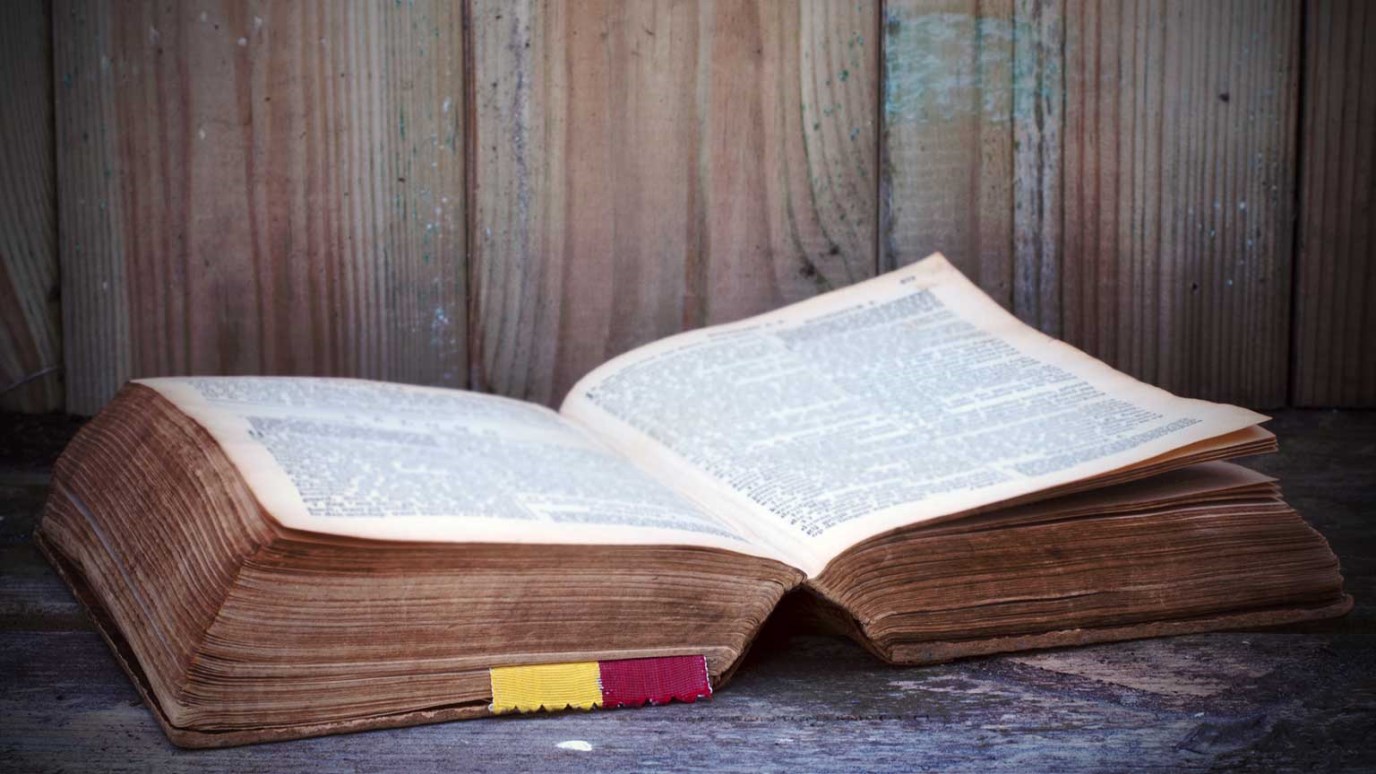 There is no way to settle the issue for certain, but most scholars agree that James the Lord’s brother is most likely to have been the author of the book of James.

“James, a servant of God and of the Lord Jesus Christ, to the twelve tribes scattered among the nations: Greetings” (v. 1). - James 1

The book of James is addressed to Jewish Christians scattered abroad. It makes no mention of any Gentile controversy, and thus was probably written before that controversy broke out and the Jewish church came to be divided between the faithful and the Judaizers. Also, James refers to the meeting of the church as “synagoguing” (James 2:2). In the light of these factors, most scholars believe that the book was written early, before A.D. 49, the time of the Jerusalem Council of Acts 15.

Who wrote it? There are three prominent men named James in the New Testament. One is James, the brother of John, who was martyred around A.D. 43 (Acts 12). Since John wrote several books, perhaps his brother also wrote the book of James before his death, after the Jewish believers were scattered around A.D. 35 (Acts 8:1). If this James wrote the book, however, then we might expect James 1:1 to read “James, an apostle of Jesus Christ.”

Another of Jesus’ apostles was “James the son of Alphaeus.” Just because we know nothing about this man does not mean he could not have written this book. After all, what do we know about Jude? So perhaps this is the James who wrote the book of James, though again we might expect him to identify himself as an apostle.

Early church tradition ascribes the book to James the brother of Jesus. This James was very prominent in the New Testament church. He grew up with Jesus, was converted after Jesus’ resurrection, immediately began associating with the apostles, and became the presiding elder of the Jerusalem church. James’ position in the church makes it probable that he would have had occasion to write letters to the brethren. Scholars have compared James’ speech and letter of Acts 15:13–29 with the book of James and have come up with many similarities of language and phrasing.

There is no way to settle the issue for certain, but most scholars agree that James the Lord’s brother is most likely to have been the author of the book of James. The references to scattering and suffering, and the absence of the Gentile controversy, suggest a date around A.D. 44, during or right after the persecution of Acts 12.

If you have the opportunity today, read over the entire book of James and note some of its major themes. What concerns does James address which relate to you? Commit to focusing on those sins which James focuses on, and to begin changing those areas of your life.

Too Much Seasoning?
Bryant Wright

Ripples on the Shore of Your Life: Part One
Dr. Donald Barnhouse
Follow Us
Grow Daily with Unlimited Content
Uninterrupted Ad-Free Experience
Watch a Christian or Family Movie Every Month for Free
Early and Exclusive Access to Christian Resources
Feel the Heart of Worship with Weekly Worship Radio
Become a Member
No Thanks