The Aspects of the Mosaic Covenant 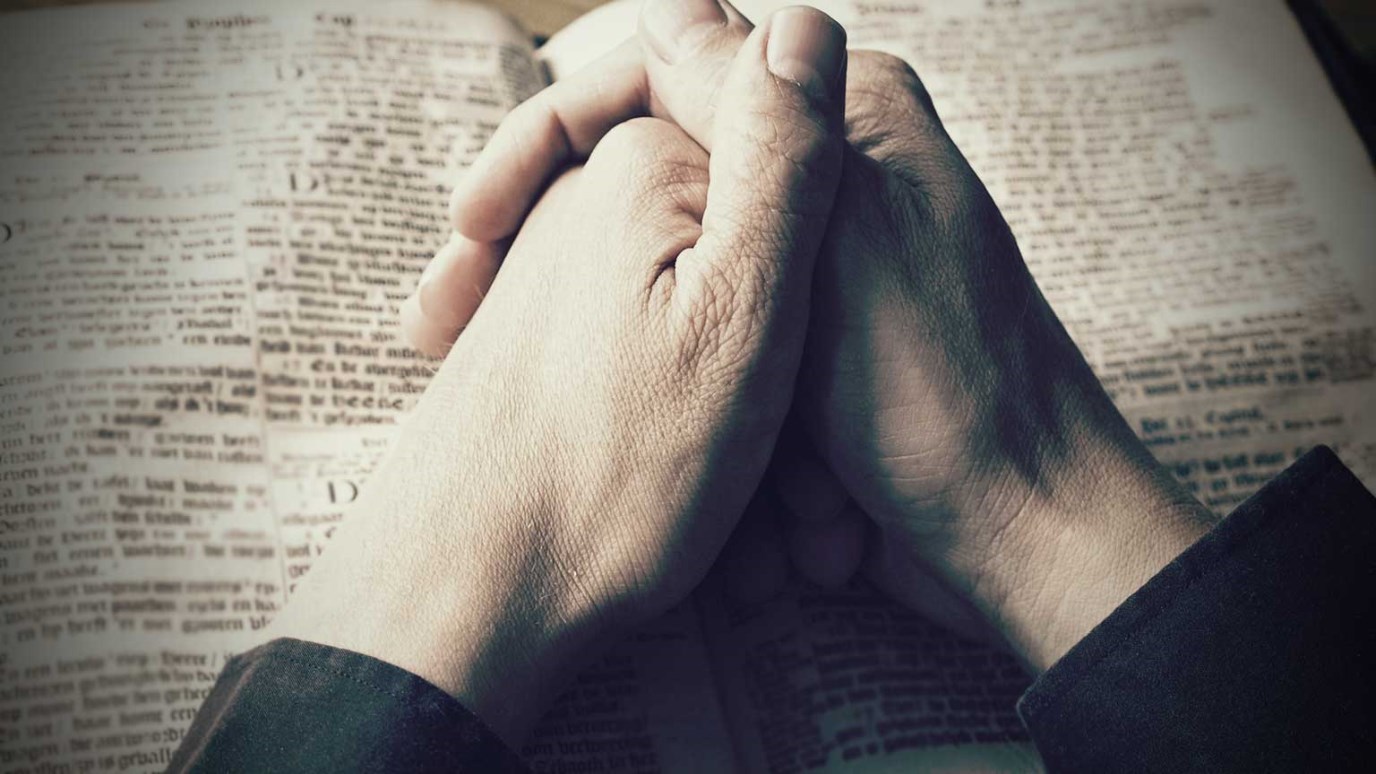 The concept of covenant is so important to the Bible that we cannot understand large portions of Scripture if we do not understand the covenants found therein.

“So Moses came and called the elders of the people and set before them all these words that the LORD had commanded him. All the people answered together and said, ‘All that the Lord has spoken we will do’” (Ex. 19:7–8).

God saved His people from slavery before giving them the Law, thereby showing us that even under the old covenant it is God who saves His people. Here we will look at three other aspects of the Mosaic covenant. The first of these is the making of the Mosaic covenant. In Exodus 19, the people have just been redeemed from Egypt and are gathered at the foot of Mount Sinai. The people pledge to follow the Lord (vv. 7–8), but before they are given the Law, they have to go through a process of cleansing (vv. 9b–15). Before the conditions of the covenant are enumerated, the people have to be clean. This foreshadows the cleanliness that Christ must give us before we will serve God willingly.

The second aspect of the Mosaic covenant is the giving of the Law. In Exodus 20, Moses is given the Ten Commandments, which summarize all of the details of the Law that follows. The Law is given after salvation from slavery and is not how the people earn their favor in the eyes of God. The Law did not justify. Rather, it was the means by which the people maintained their covenant fidelity.

The final aspect of the Mosaic covenant is the ritual of the Law itself. The people of God maintained their covenant relationship by obeying the Law. However, the inclusion of sacrifices in the law code demonstrates that God knew that the Law would not be kept. These sacrifices covered disobedience for a time and pointed to the one who by His perfect obedience would keep the conditions of the covenant for us and thus sustain our relationship with God forevermore.

God demands that all people worship and obey Him. But as fallen creatures, we cannot obey God, and so God became incarnate in order to fulfill the covenant on behalf of His people. Now that Christ has come, we obey Him not to earn salvation but out of gratitude for the great salvation He brings to us.

He Knows Our Hearts
Thistlebend Ministries

The Gift of Gentleness: Kind, Caring and Sharing
Nate Holcomb

What Is Your Financial Theology?
Chuck Bentley
Follow Us
Grow Daily with Unlimited Content
Uninterrupted Ad-Free Experience
Watch a Christian or Family Movie Every Month for Free
Early and Exclusive Access to Christian Resources
Feel the Heart of Worship with Weekly Worship Radio
Become a Member
No Thanks