The Ascension of Jesus Christ, One Like No Other 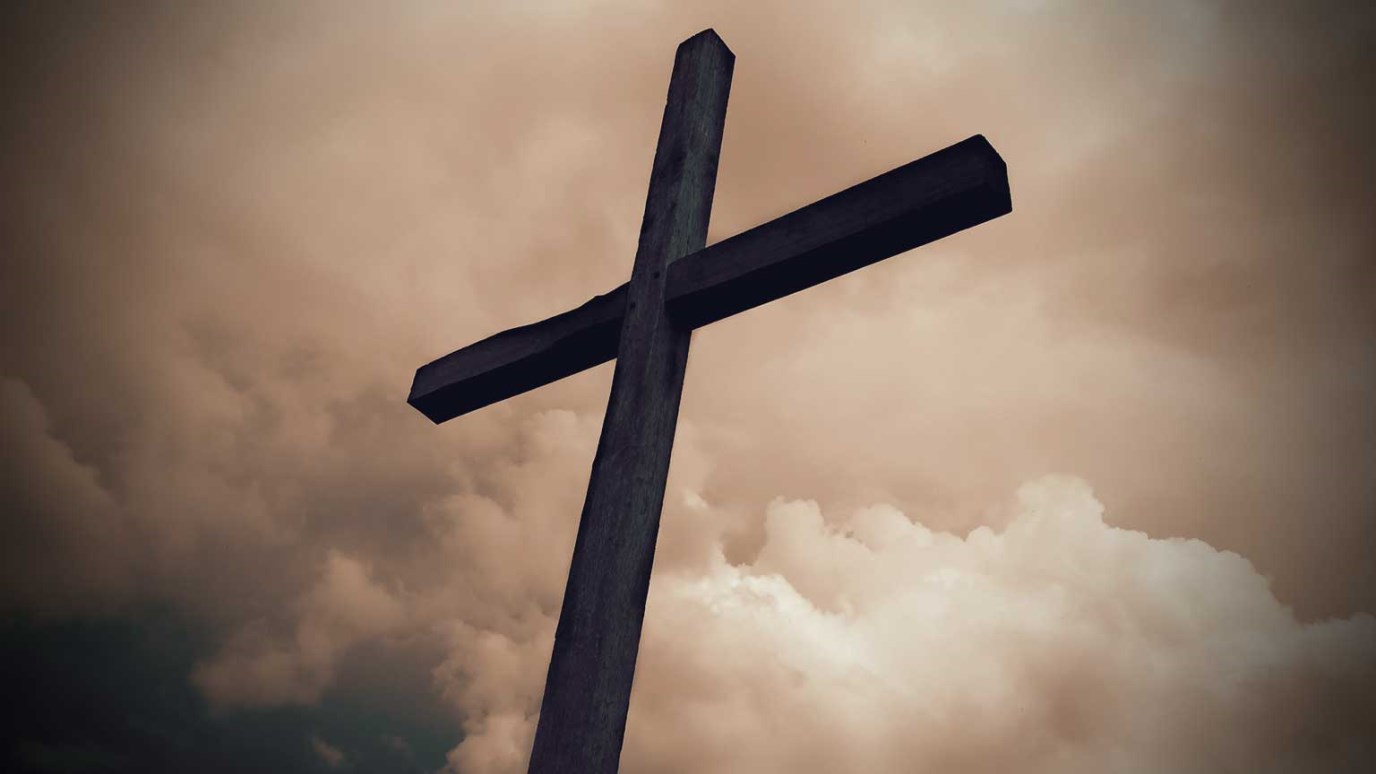 Sometimes Jesus’ return to heaven–called “the ascension”–feels more like a disappearing act. He was here one minute, then gone. Three years of ministry seemingly evaporated in a moment’s time. His disciples, having spent day-after-day, week-after-week, month-after-month walking dusty roads with their Rabbi, are left standing on a mountain as Jesus leaves them behind.

Although we don’t talk about it that much, His ascension was an ascension like no other.

Here One Minute, Gone the Next

Luke, the author of Acts, records the scene. Jesus promised again the presence of the Holy Spirit, whose coming was only a few days away. He then assured the gathered disciples of the power they would receive through the Spirit.

“After He had said this, He was taken up as they were watching, and a cloud took Him out of their sight. While He was going, they were gazing into heaven, and suddenly two men in white clothes stood by them. They said, ‘Men of Galilee, why do you stand looking up into heaven? This Jesus, who has been taken from you into heaven, will come in the same way that you have seen Him going into heaven” (1:9-11, HCSB).

Here one minute and gone the next.

There are two other ascensions in scripture. About Enoch, the Bible says, “So Enoch’s life lasted 365 years. Enoch walked with God; then he was not there because God took him.”1 A more descriptive ascension is that of Elijah, recorded in 2 Kings 2. As Elijah and Elisha were walking to Gilgal, the “time had come for the Lord to take Elijah up to heaven in a whirlwind.” Later, as they were approaching Jericho and in the presence of some 50 witnesses, “a chariot of fire with horses of fire suddenly appeared and separated the two of them. Then Elijah went up into heaven in the whirlwind.”2 This was certainly a spectacular ascension, prompting the late Rich Mullins to write, “When I leave, I want to go out like Elijah.”

The sending of the Spirit was no small thing. Jesus had “previewed” the Spirit’s coming in John’s gospel.

Seeing the Father again had burned in the breast of Jesus since before His crucifixion. He prayed for His glory to be restored “in Your presence, with the glory I had with you.”3 From His throne beside the Father, Jesus intercedes for us.

Jesus’ ascension was not merely going to heaven like Enoch and Elijah. It was confirmation of His work and restoration of His glory. It truly was an ascension like no other.

Praise Him for His Sacrifice
Guideposts

Jesus and the Temple
Mark Driscoll

How Many Roads to Heaven?
Jeff Schreve