The Ascension of Christ 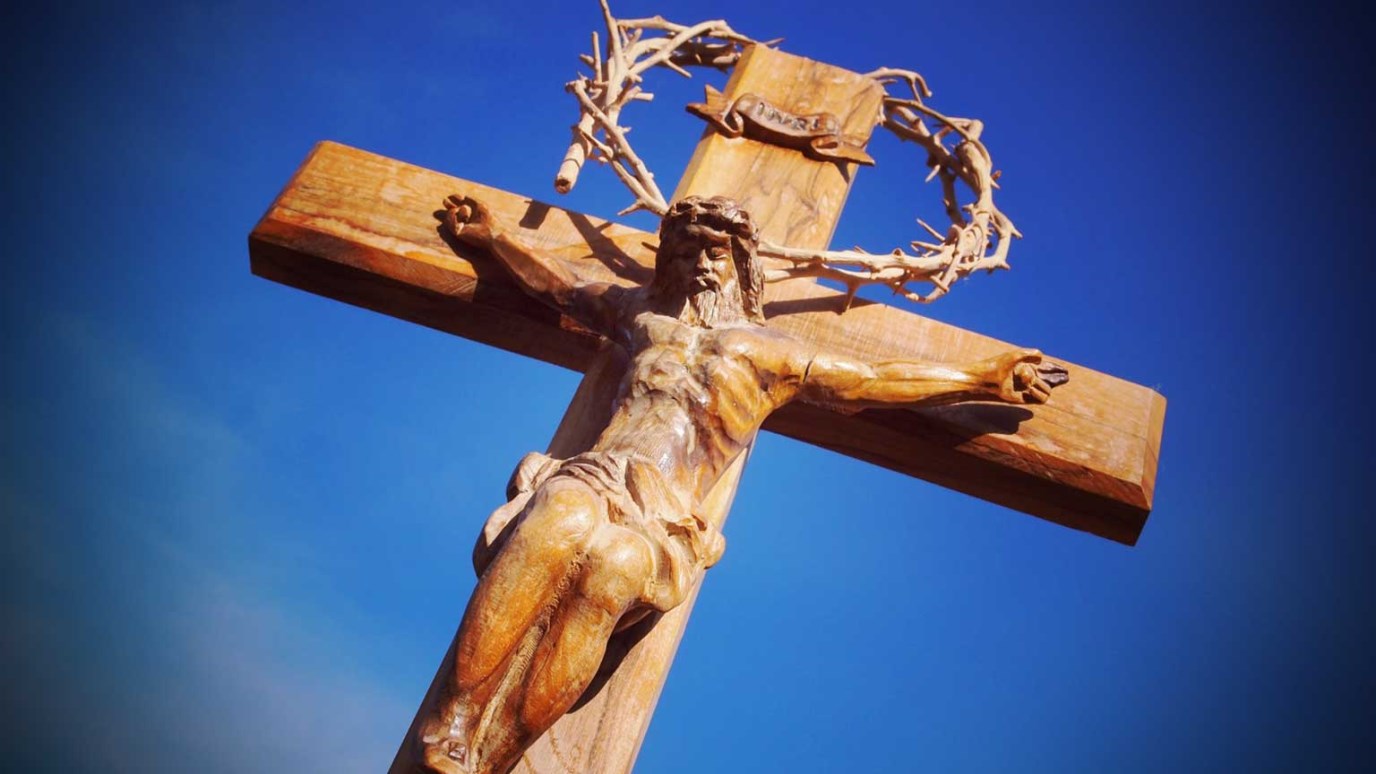 Jesus’ ascension was a visible sign that He had assumed His throne, and was now going to rule as King of Kings and Lord of Lords.

Just before He ascended into heaven, Jesus told the crowd of disciples that had gathered around Him, “You will be My witnesses in Jerusalem, and in all Judea and Samaria, and to the ends of the earth” (Acts 1:8). This statement gives an outline for the book of Acts, for at first we see the disciples ministering in Jerusalem, then spreading out into Judea and Samaria (Acts 8:1), then ministering to God-fearing Gentiles (Acts 8:20ff) and Acts 10–11), and finally going all over the Roman Empire, ending in Rome (Acts 28).

Notice that Jesus did not tell the disciples that they were all going to be evangelists or missionaries. They were not all called to be teachers or deacons. In the body of Christ there are many functions to which Christians are called. There is one office, however, to which all Christians are called, and that is witnessing.

Today, witnessing and evangelism are often regarded as the same thing, and this is not correct. There are all kinds of ways in which the church and Christians bear witness to Christ and to His kingdom. Evangelism— explaining the Gospel—is but one of these. Not everyone is called and gifted to explain the Gospel, but everyone is called to bear witness. Everyone is to call attention to the Gospel by his or her life, behavior, and words. We are to make visible the invisible reign of Christ as King.

Then, while the disciples watched, Jesus ascended up into a cloud. What cloud was this? It was the cloud of glory, the shekinah cloud that appeared so often in the Old Testament. It was that which appeared to Ezekiel, the chariot made up of cherubim and angels. It was the cloud-chariot that formed a pillar of cloud to lead the people through the wilderness. It was the cloud that surrounded Jesus on the Mount of Transfiguration.

As Elijah was taken up in the chariot, so now Jesus is conveyed into the presence of the Father. But while Elijah was simply a member of the cloud of glory arrayed around God’s moving chariot-throne, Jesus is the one who sits on that chariot-throne. Jesus’ ascension into the cloud was a visible sign that He had assumed His throne, and was now going to rule as King of Kings and Lord of Lords.

Everyone who names the name of Christ is automatically a witness. What must be evaluated is the nature of that witness—is it true and faithful to Christ or is it detrimental to the advancing kingdom? Reflect upon your witness during the last day or two, and allow the results to shape your life’s witness today.