The Art of Failing 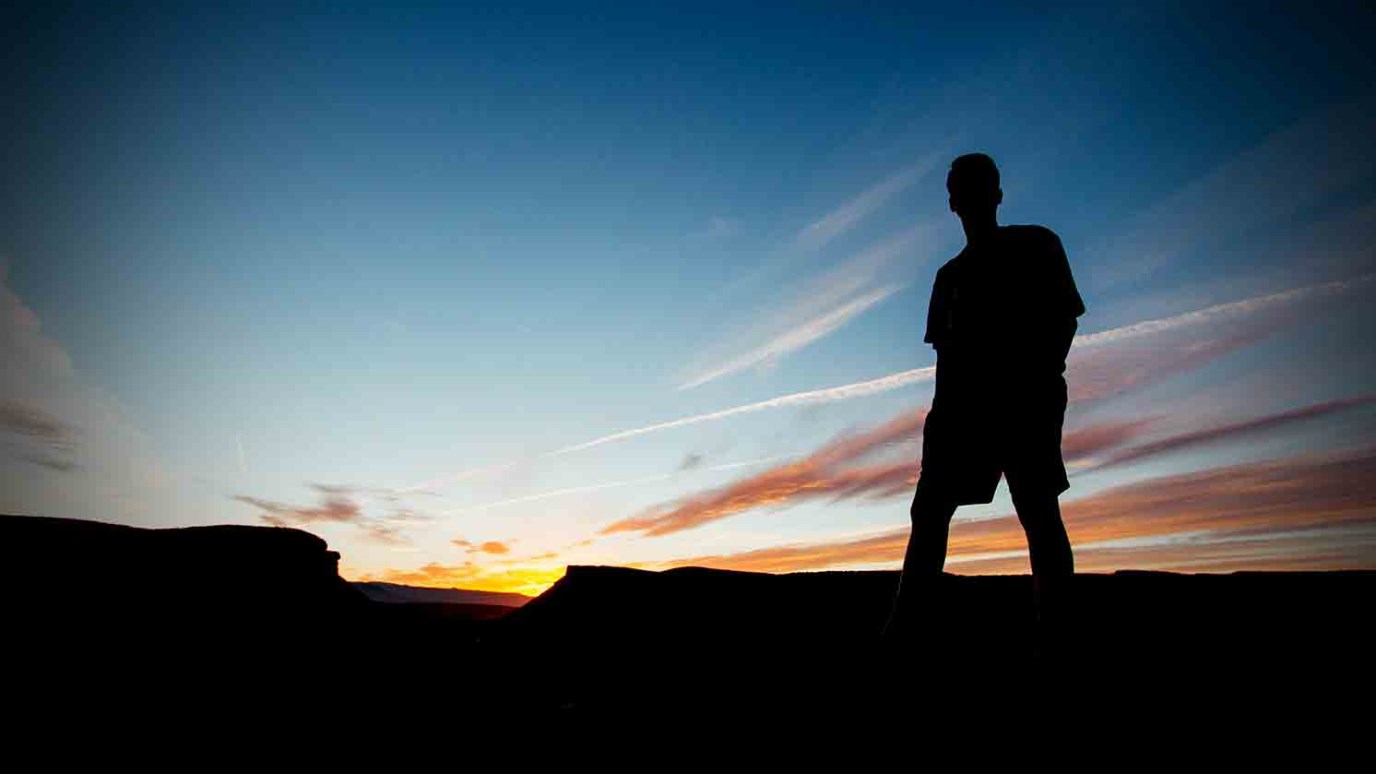 Don’t let the pressure of perfectionism keep you from creating at all.

“Get it down. Take chances. It may be bad, but it’s the only way you can do anything really good.” ~ William Faulkner

I’m scared of a lot of things.

I’m deathly afraid of my dentist and flat out skipped 3 consecutive appointments— of course, once I discovered the laughing gas it was a whole different story. (Author’s note: No my teeth aren’t disgusting and I’m perfectly hygienic, thank you very much.)

I’m scared stiff of Ursula from The Little Mermaid and can still only watch it with all the lights on while hugging George, my teddy bear.

I cried after finding a spider in my shower…even though the spider was plastic.

I’m afraid of big, ugly, snaggle-toothed ogres. I was afraid of my fourth-grade math teacher. But I suppose that’s a little redundant.

Most of all, I’m terrified of a blank page.

For me, the hardest part of the creative process is getting started. At times staring at my white computer screen with a looming deadline is less desirable than being chased through a vacant gravel parking lot on Friday the 13th by Bozo the Clown.

Sometimes I let this fear become an excuse to do everything but write. Paul Rudnick, a playwright, screenwriter and novelist, said: “Writing is 90 percent procrastination: reading magazines, eating cereal out of the box, watching infomercials. It’s a matter of doing everything you can to avoid writing, until it is about four in the morning and you reach the point where you have to write.”

I believe this procrastination stems from the fear that our creation will look more like the offspring of Gollum or a naked mole rat than a masterpiece.

Of course, the sad truth is that a lot of what we create will be rotten. At least initially.

I went to a writing lecture recently entitled: “Why Writers Need to Fail Almost All the Time.” (Very encouraging for a bunch of bright-eyed and utterly naïve writing students!). The speaker said that most writing (even by world-renown writers) is bad. The key is writing through all the rotten stuff until you stumble across something good.

He mentioned that he wrote four unpublished novels before he wrote his first bestseller, but that he couldn’t have written the one good one without writing the rotten four first.

Mark Twain, one of the most brilliant writers of all time, went through periods in his life when he didn’t think he’d ever write another word. But, of course, after pages and pages that ended up in the trash he wrote beloved novels that remain on bookshelves even a century after his death.

Barbara Kingsolver said, “I learned to produce whether I wanted to or not. It would be easy to say oh, I have writer’s block, oh, I have to wait for my muse. I don’t. Chain that muse to your desk and get the job done.”

It’s far better to risk creating something bad than to quit creating at all. Sometimes those ghastly first attempts are only stepping stones on your way to success.

Don’t let the pressure for perfection keep you from creating at all.

Are You Chasing the Right Goals?
Karl Benzio, MD