The Art & Grit of Granting Forgiveness 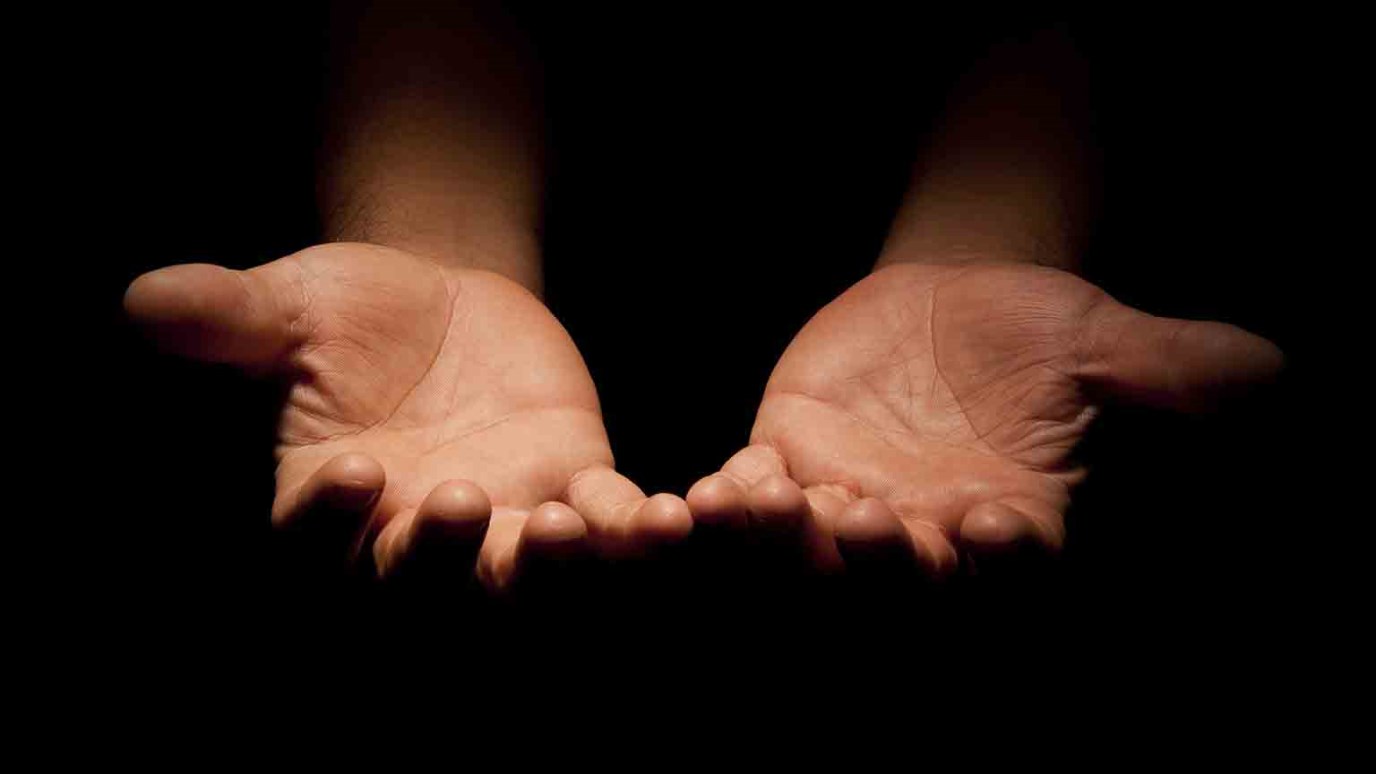 When we exchange hurtful words and actions with someone we love, it becomes necessary for us to do the hard work of repairing the relationship. This means seeking and granting forgiveness.

Recently, I found myself in a conflict with a fellow believer. Hurtful words and actions were exchanged, and it became necessary for us to do the hard work of repairing the relationship. That meant seeking and granting forgiveness.

We have all found ourselves in such a situation. Relationships can be messy, and eventually every friendship, romantic relationship, or marriage will need to lean on the healing power of forgiveness to repair a wound. Nowhere is this truer than in marriage. Marriage, by nature, is meant to leave us vulnerable and open with another person, and the more vulnerable we make ourselves, the more likely we will eventually be hurt. And because we have opened ourselves to another at an intensely personal level, the pain is often felt most acutely. This means that marriages flourish only with the disciplined and regular practice of forgiveness.

What does this look like? In Matthew 18:21-35, Jesus tells a story to illustrate the practice of forgiveness. In the parable, a deeply-indebted servant has his vast debt wiped out by a gracious king, only to turn around and demand that a co-worker immediately repay him a much smaller (though still significant) debt. One thing that is clear is that forgiveness is costly. The second servant owed the first the equivalent of 100 days’ wages – and that’s not pocket change. Our spouses’ addiction to pornography, their emotional infidelity, their critical words, or their failure to be there when you needed them leave us with a wound. Forgiveness is never about forgetting, or pretending that an offense was “no big deal.” Any wrong in a relationship comes at a price: we either try to make the other person pay the price--through passive-aggressive behavior, by retaliating, or by harboring a grudge--or we choose to absorb that cost ourselves. We bear the hurt, and we choose to release the offender from our anger or hatred.

Forgiveness entails anger: To be angry is to acknowledge that we were wronged. Hurt and anger are the natural and appropriate responses to an injustice done to us. Allowing yourself to feel the pain, and (when possible), expressing the pain to the one who caused it is a beginning step on the path of forgiveness.

Forgiveness thrives with genuine repentance: There will be circumstances when it will be necessary to forgive a person who does not or cannot acknowledge their offense against us. But in marriage, admitting our wrongs, and making a heartfelt commitment to change greatly helps the work of forgiveness. This can include taking agreed-upon steps that will help rebuild trust. For example, a husband who struggles with porn might agree to sharing his browser history with his wife, whenever she wishes. A wife might agree to demonstrate that she has cut off all contact with a rekindled flame. These steps exhibit honest remorse for the actions that hurt the other person in the first place.

Forgiveness is rooted in the gospel: Our jaws drop when we read that the forgiven servant immediately demanded repayment for his colleague. Yet if the story described only the first servant demanding payment from the second, we would likely stand with the first servant. After all, the second owed no small amount! It’s only when the second debt is compared to the first that we see how insignificant it really is. Whatever sins we will have to forgive in our spouse, our parents, our children, our friends or our colleagues, they will always pale in comparison with the debt we owe to God, and the price he paid to forgive us. And here lies the key to helping us to forgive. When the resentment or the grudge resurfaces, the best thing we can do is ask the Holy Spirit to help us see the ways that God has had to forgive the same sins in us. God has erased far more in us than we will ever have to erase in another person, and he did so by giving his own son! Calling this to mind has a way of slowly but surely eroding the cold mass of unforgiveness that lies in our hearts.

Forgiveness takes time: when you make the commitment to forgive, it is never instantaneous. The path of forgiveness takes us along switchbacks, which can feel like taking steps backwards. Just when I thought I had forgiven her for letting us down, a pang of anger will strike again. This isn’t uncommon – and it usually isn’t a sign that you are failing to make progress. The pain and anger may resurface from time to time, but gradually, they will lessen.

The Christian brother with whom I had a conflict met over coffee to address our broken relationship. We each had a chance to express our pain, and to ask – and grant – forgiveness. Some of the pain still lingers. But in time, I am confident that our commitment to forgiveness will help it fade. Walking the path of forgiveness isn’t always easy – but in marriage, in family, in community, it is vital, and it is transformative. As a response to God’s gracious forgiveness, make the commitment to walking the path of forgiveness!

The Important Purpose of Your Marriage
Nancy DeMoss Wolgemuth

In Your Marriage, Do You Listen To Both Sides Of The Story?
Dr. Emerson Eggerichs
Follow Us
Grow Daily with Unlimited Content
Uninterrupted Ad-Free Experience
Watch a Christian or Family Movie Every Month for Free
Early and Exclusive Access to Christian Resources
Feel the Heart of Worship with Weekly Worship Radio
Become a Member
No Thanks