The Army of God 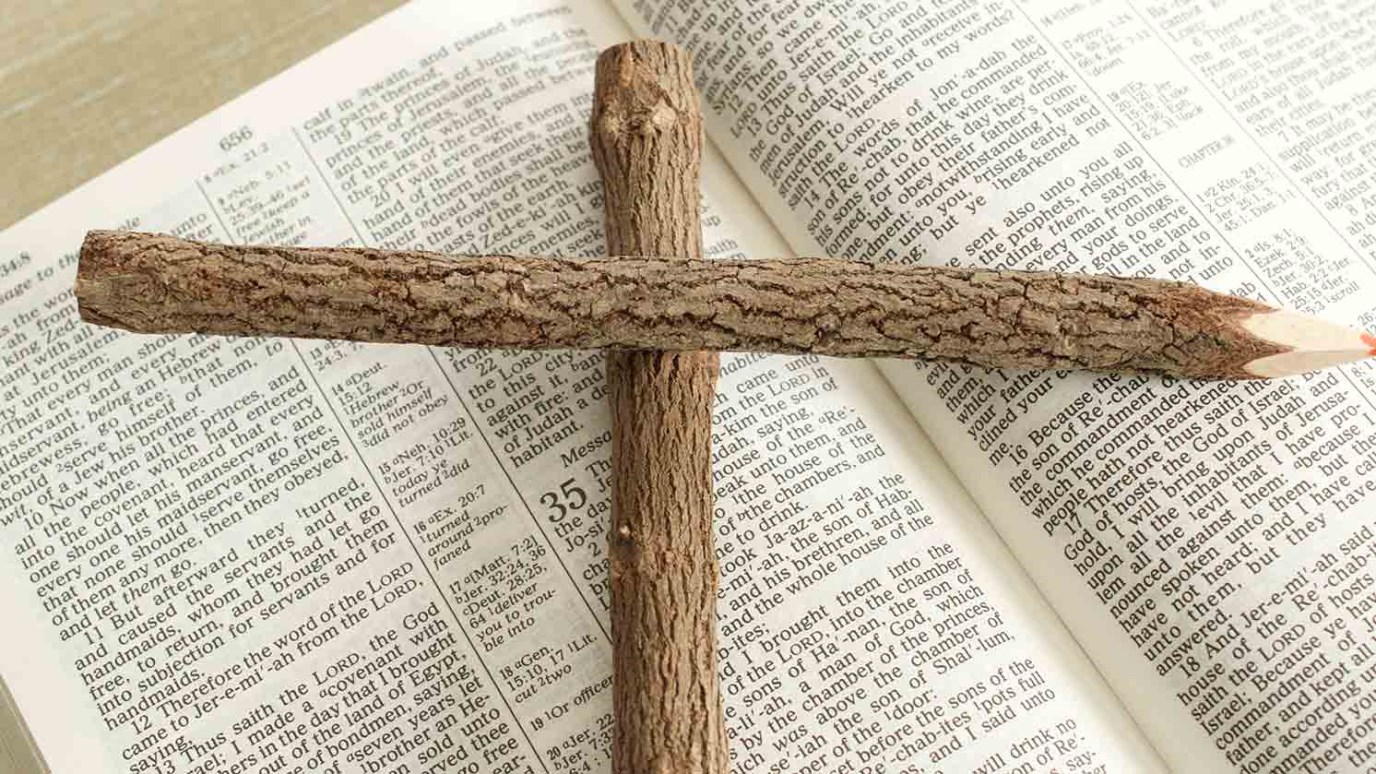 For all types of self-reliant people, God has provided perfect and abundant grace. Through a variety of means, some painful and terrifying, God will lovingly pursue your heart and call you away from self-reliance.

I wrote yesterday how I'm afraid that we read the Bible and turn Old Testament characters into heroes that never existed. There's only one Hero in the Bible -- God -- and all the narratives in Scripture are meant to highlight His glory and strength and power.

Gideon is one of those characters we try to transform into a hero; he simply wasn't one. His story is meant to reflect the glory of God, so let's continue the narrative:

Then Jerubbaal (that is, Gideon) and all the people who were with him rose early and encamped beside the spring of Harod. And the camp of Midian was north of them, by the hill of Moreh, in the valley.

2 The Lord said to Gideon, “The people with you are too many for me to give the Midianites into their hand, lest Israel boast over me, saying, ‘My own hand has saved me.’ 3 Now therefore proclaim in the ears of the people, saying, ‘Whoever is fearful and trembling, let him return home and hurry away from Mount Gilead.’” Then 22,000 of the people returned, and 10,000 remained.

Gideon's army starts out as 32,000 strong. It's not an impressive army, considering that the Midianites came like locusts in number to devour Israel's crops and livestock. From the beginning, Israel was outnumbered and facing the impossible. And that's before God even starts to slash the military budget.

The Lord says, "The people with you are too many" -- it's a seemingly irrational statement! But it makes complete sense to God, because He's not after a strategic military victory; He's after pride in the human heart.

After being laid low, living in caves, and having nothing to eat, the Lord knows that Israel would take credit for what only He could produce. Just like us, Israel is at risk of thinking that they have graduated from divine provision. Isn't it amazing (and scary and sad) how quickly we forget our need and boast in our own strength?

God's not done. In wisdom and love, He has to make it painfully obvious that this victory will come from His hand only. As if 10,000 wasn't small enough, the Lord reduces Gideon's force down to 300 men.

Remember, Gideon is no King Leonidas of Sparta -- this is a man who was afraid to come outside. Don't try and turn this mission into a heroic battle led by a fearless general. From a human perspective, it's utter nonsense. And that's exactly what God had in mind.

We're just like self-reliant Gideon. For some of you, self-reliance might result in arrogance. You look proudly at yourself and the skills and abilities you have, and, taking credit for what only grace could produce, you move through life relying on your own strength.

For others, self-reliance might result in Gideon-like fear. You look timidly at yourself and the weaknesses you have, and, relying on your own strength (or lack thereof), you move through life fearfully, forgetful of the empowering grace that comes from the Holy Spirit.

For both types of self-reliant people (or somewhere in between), God has provided perfect and abundant grace. Through a variety of means, some painful and terrifying, God will lovingly pursue your heart and call you away from self-reliance.

Where do you need to abandon hope in you and run to the One who is Hope?