The Arm of Flesh 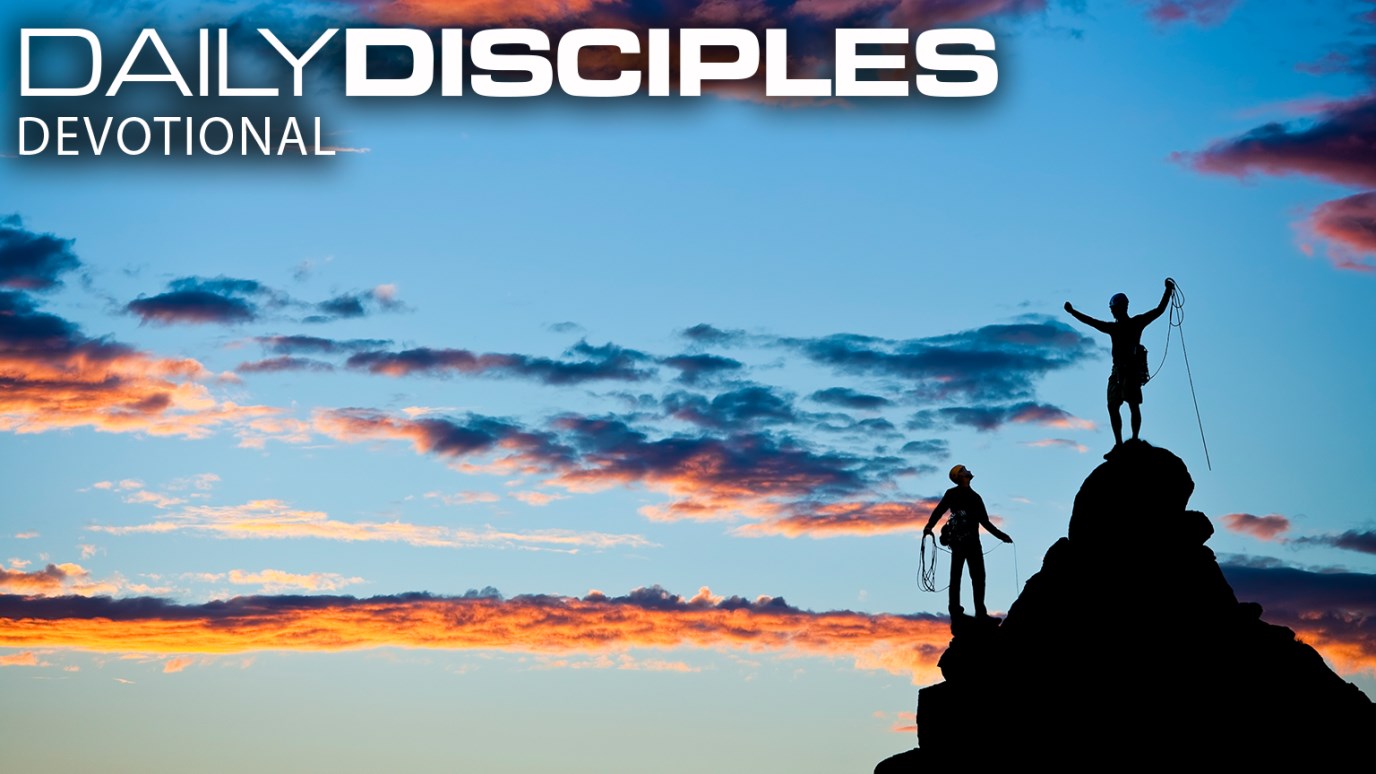 The arm of flesh is limited. We need to be prepared to fight as we use the weapons God has given us.

"Be strong and courageous. Do not be afraid or discouraged because of the king of Assyria and the vast army with him, for there is a greater power with us than with him. With him is only the arm of flesh, but with us is the LORD our God to help us and to fight our battles." 2 Chronicles 32:7-8

Hezekiah was a king who helped focus God’s people back to the pure and true worship of God. He restored the temple, tore down the high places built to other gods, reinstated God’s feasts and celebrations and was known as a king who led people to celebrate the one and only true God. But now, another nation came up to war against him. Hezekiah knew that this other king had the strength and ability to overcome the Israelites in battle. This king also caused a lot of conflicts for King Hezekiah.

Hezekiah could have just surrendered to the fear caused by the tactics and overconfidence of the king of Assyria but he didn’t. Instead, Hezekiah started building up his military defenses, working hard on repairing broken parts of the walls around the city and making more weapons. Then he spoke the words of these verses that encouraged the people. These words, however, were not just bursts of intimidation as with the king of Assyria, but came from a heart of passion and purpose from the Lord. By verse 20 of the story, Hezekiah and the prophet Isaiah were crying out to the Lord, knowing that He has the power to fight the battle for them. And He did. Verse 22 says, “So the LORD saved Hezekiah and the people of Jerusalem from the hand of Sennacherib king of Assyria and from the hand of all others. He took care of them on every side.”

We worship a God who takes care of us on every side. It was good that Hezekiah prepared for battle, but it was better that Hezekiah prepared His heart to turn to the Lord. The arm of flesh is limited. We need to be prepared to fight as we use the weapons God has given us. The strongest weapon is a tender heart that knows the Scriptures and how to turn to the Lord on our knees. No battle is too great for the Lord.

If you are in a situation today in which you need to see the Lord on your side, get on your knees and start asking for help. God is waiting to show His power no matter what circumstance you are facing.

Living in the Fullness of the Trinity, Part 1
Sylvia Gunter

Ordering Our Lives According to the Word of God
Dennis Mock