The Arm in the Night 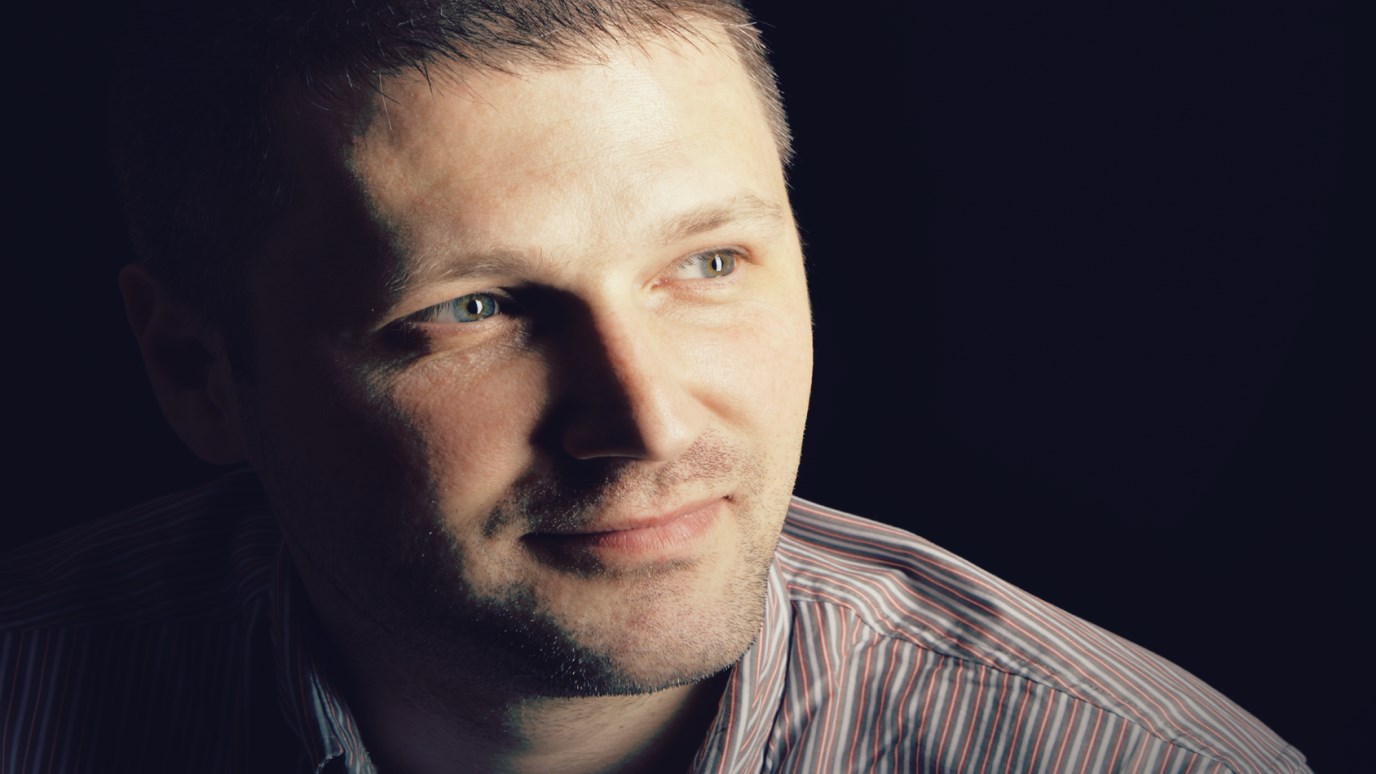 Jerry B. Jenkins shares a personal story about the evidence and intervention of guardian angels.

When I was a child, one of the highlights of my week was playing tag in the parking lot after church on Sunday nights. We kids would burst from the tiny sanctuary and race between the cars. I was under strict orders not to run in church or move a muscle until the final Amen.

One Sunday evening found our family sitting near the back, with me closest to the door. When the service was over I strode to the foyer, bounded down the steps, and shot through the door into pitch darkness. No one else was even close. I took a hard left and sprinted with all my might toward the parking lot.

Suddenly I was stopped in my tracks by what felt like a huge arm at my waist. I felt like a cartoon character who’d hit a railing. My hands and feet flew out ahead of me. I stopped with a jolt.

I squinted until my eyes became accustomed to the light … and realized I was standing at the edge of a ten-foot hole. Alone.

The entire parking lot had been excavated that week, but there were no construction horses or warning lights or streams of tape to keep anyone out. Who but a child would forget the parking lot was now a cavern?

We were building a new sanctuary. I had seen my own father in that hole, helping pile concrete blocks. Too shaken to play, I just stood there deep in thought.

For many years I wondered. I put the strange experience in the category of something in a dream that makes you twitch and wake yourself. You don’t know what it was, but it affected you.

Only later when I heard similar stories did I began to realize that I had been the beneficiary of divine intervention. Coming from a tradition less than enthusiastic about experientially based faith, I was slow to make the connection.

But as I searched the Scriptures I became comfortable with the idea that guardian angels do protect the saints. Usually we are unaware of their intervention, but at times the evidence is stark.

I have stopped trying to explain away the arm in the night that kept me from plunging ten feet onto piles of bricks.

“For He shall give His angels concerning you, to keep you in all your ways. In their hands they shall bear you up lest you dash your foot against a stone” (Psalm 91:11-12).

The Offense of the Gospel
Colin Smith