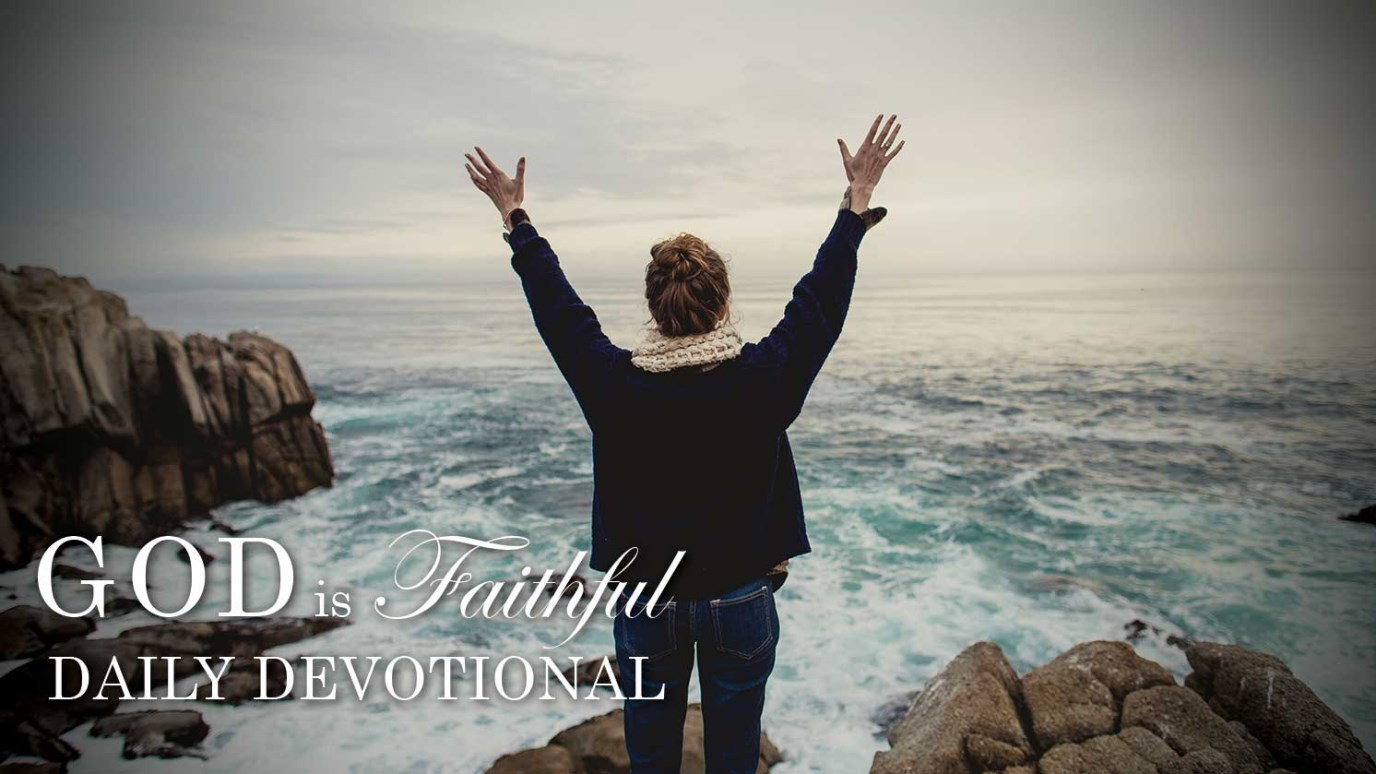 Paul said of himself, “I can do all things through Christ who strengthens me” (Philippians 4:13). Are you claiming this truth for yourself?

“The Lord said to [Ananias], ‘Go, for he is a chosen instrument of Mine, to bear My name before the Gentiles and kings and the sons of Israel’” (Acts 9:15)

My favorite person in the New Testament, outside of the Lord, is the apostle Paul. He’s my kind of guy. I think Paul probably had the same personality type I do: “D,” dominant, decision maker. It could be said of us both: “often wrong, but never in doubt.”

Paul was impetuous and charged ahead, and whatever God told Paul to do, he did it.

On his last journey into Jerusalem, the Christians begged Paul to stay because the prophet Agabus said Paul was going to be bound and cast into prison.

Paul’s response was, “Why do you break my heart so? Don’t you know that God has also told me this. I must do what God has told me to do.”

I admire Paul for his boldness, his ability to speak up for the Lord, but also for his humility. He never thought more highly of himself than he should have.

I believe all of his characteristics made him useful to the Lord. I love the concise writings of Paul, which fill a large part of the New Testament.

He was a man who liked to pay his own way and was willing to suffer whatever it took to serve the Lord.

Paul said of himself, “I can do all things through Christ who strengthens me” (Philippians 4:13). Are you claiming this for yourself?