The Anointing of the Spirit 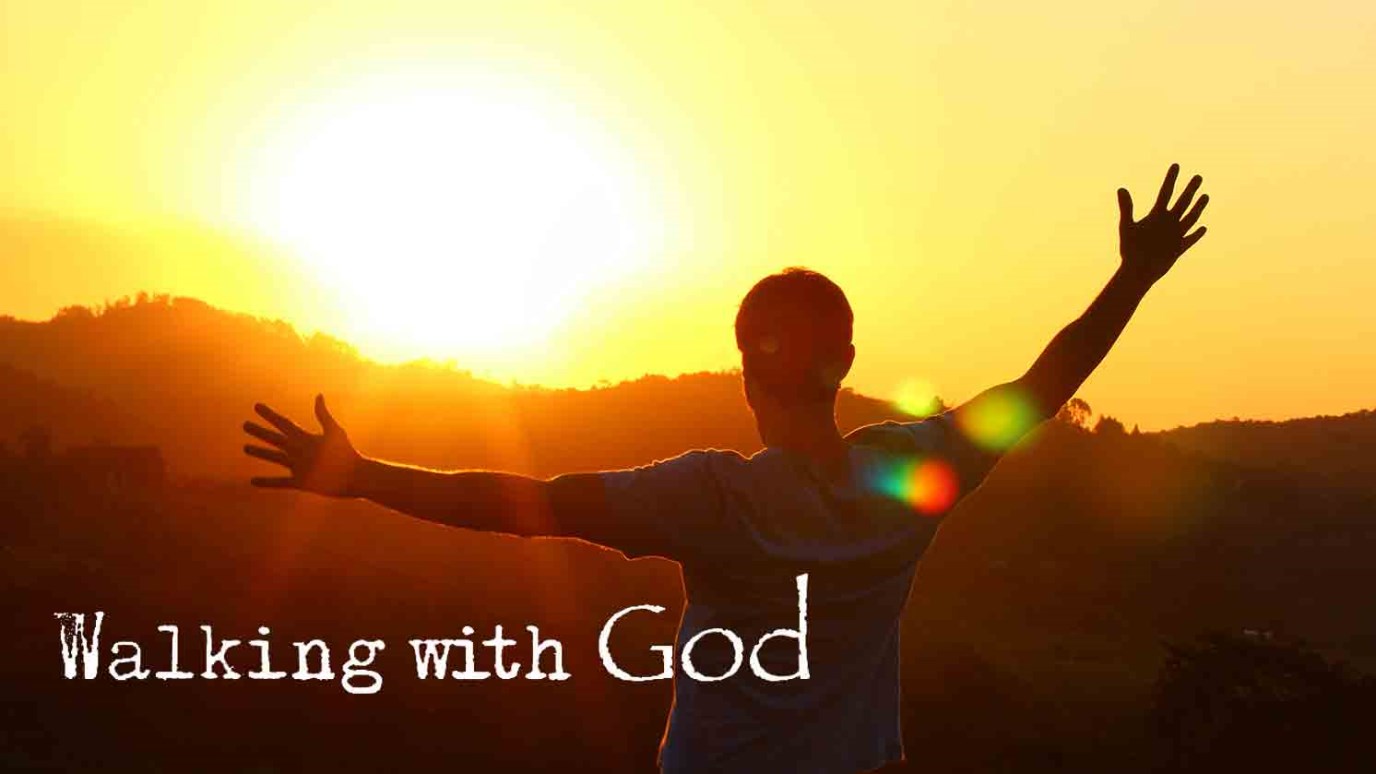 Anointing is not a feeling or an experience; it's the ongoing, indwelling presence of the Spirit of God within you.

‘The Spirit of the Lord is on me, because he has anointed me to preach good news to the poor. He has sent me to proclaim freedom for the prisoners and recovery of sight for the blind, to release the oppressed, to proclaim the year of the Lord’s favour.’ (Luke 4:18-19)

‘Anointing’ is a not something that forms part of ordinary life these days – which is perhaps why so many Christians misunderstand it. To many Christians, ‘the anointing’ is some sort of ‘mystical feeling’, ‘spiritual intensity’ or ‘special presence’ that marks someone out as special or that indicates that God is about to do something special. But this really isn’t its meaning at all in the Bible.

In the Bible, anointing is, quite simply, God’s promised empowering to get the task done. That’s why they anointed prophets, priest, kings, leaders – they wanted to see God’s task done for God’s people in the power of God’s Spirit. It was something that was very much action-based, not feeling-based. So, when Jesus came into the synagogue at Nazareth and read from the prophet Isaiah, claiming that ‘today this scripture is fulfilled in your hearing’ (Luke 4:21), he was saying, not that he now ‘felt good’ (for there would be many times when he didn’t!), but rather that God’s empowering presence was now upon him to do the work for which he had come – things like preaching, proclaiming freedom, healing, releasing the oppressed – that would let people know that ‘the year of the Lord’s favour’ was at last here.

But this ‘anointing’ is not simply something that God has kept for Jesus. He has promised to give it to us too – to us who believe in Jesus. All we need to do is to ask him for it! Remember: ‘anointing’ is not a feeling and not an experience (though we recognize that for many there is a powerful moment of first encountering the Holy Spirit); it is the ongoing, indwelling, promised presence of the Spirit of God within you, given to get on with the task. That anointing is with you as you step out to do all that he brings before you today.