The Angels and Lot 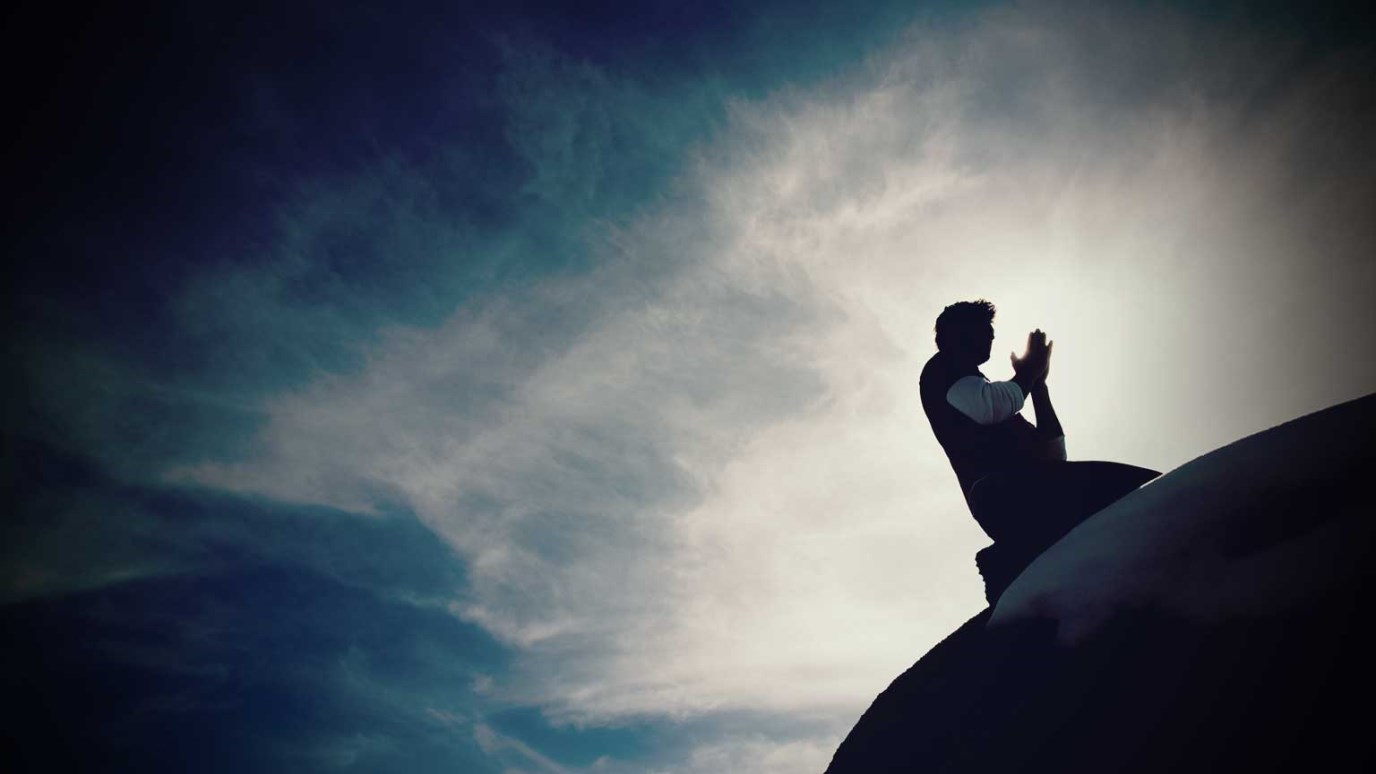 Lot should be regarded as a believer, but Genesis 19 demonstrates his immature faith relative to Abraham.

“The two angels came to Sodom in the evening, and Lot was sitting in the gate of Sodom” (Gen. 19:1a).

Abraham’s nephew Lot, who was an important figure when the patriarch first appeared on the scene (Gen. 12:1–9; 13–14), has been absent from the Genesis story line for several chapters. But in today’s passage, Moses brings us into his house as he begins to unfold the curse God brought upon Lot’s city so very long ago.

After visiting with Abraham and Sarah, two of the men who had brought the good news of Isaac’s birth appear to Lot at the gates of Sodom (18:22; 19:1). If we had any doubts as to their heavenly origin after chapter 18, we read in 19:1 that these two travelers are angels. Who then was the third man who dined with Abraham (18:2)? Given the patriarch’s intercession just before today’s episode (vv. 22–33), it may be that the third man was a christophany — a pre-incarnate manifestation of Jesus. John Calvin writes that “it was granted to Abraham, as a peculiar favor, that God would not only send him two messengers from the angelic host, but that, in a more familiar manner, he would manifest himself to him, in his own Son.”

Lot should be regarded as a believer (2 Peter 2:7), but the whole of Genesis 19 will demonstrate his immaturity in the faith relative to Abraham. One indication of this is the fact that only angels visit him while the Lord Himself came to his uncle. Lot’s position in Sodomite society further displays his lack of maturity. In antiquity, the respected elders in a city would gather at its gates for deliberation (Ruth 4:1–12), and so it appears Abraham’s nephew was highly regarded in the city as he sits at its gates. This implies Lot has too strong an attachment to Sodomite culture, the very culture the Creator will soon destroy.

Nevertheless, Lot is motivated to serve God, and he reveals this intent as he urges the two angels to stay overnight (Gen. 19:2–3). One commentator tells us we might even say Lot “twisted their arm” in his pleas to provide them with food and shelter. Knowing the evil proclivities of his city well (19:4–5), Lot refuses to have his visitors endanger themselves by sleeping in the town square, and he is finally able to convince them to spend the night at his home.

John Chrysostom, one of the finest preachers from the early church, says of Lot: “How could you help being amazed at his exceeding humility and the fervor with which he displayed his hospitality?” (Homilies on Genesis 4.3.10). Our eagerness to receive and provide for visitors is one indication that our faith is real (Heb. 13:2). What can you do to show hospitality to someone? Consider inviting friends or neighbors to share a meal with you this week.

The Spiritual Challenges of a Comfortable Life
Groundwork

Ruth: It All Falls Apart
Back to the Bible

His Grace Covers Shame: Part 1
Alan Wright
Follow Us
Grow Daily with Unlimited Content
Uninterrupted Ad-Free Experience
Watch a Christian or Family Movie Every Month for Free
Early and Exclusive Access to Christian Resources
Feel the Heart of Worship with Weekly Worship Radio
Become a Member
No Thanks