The Anatomy of an Affair 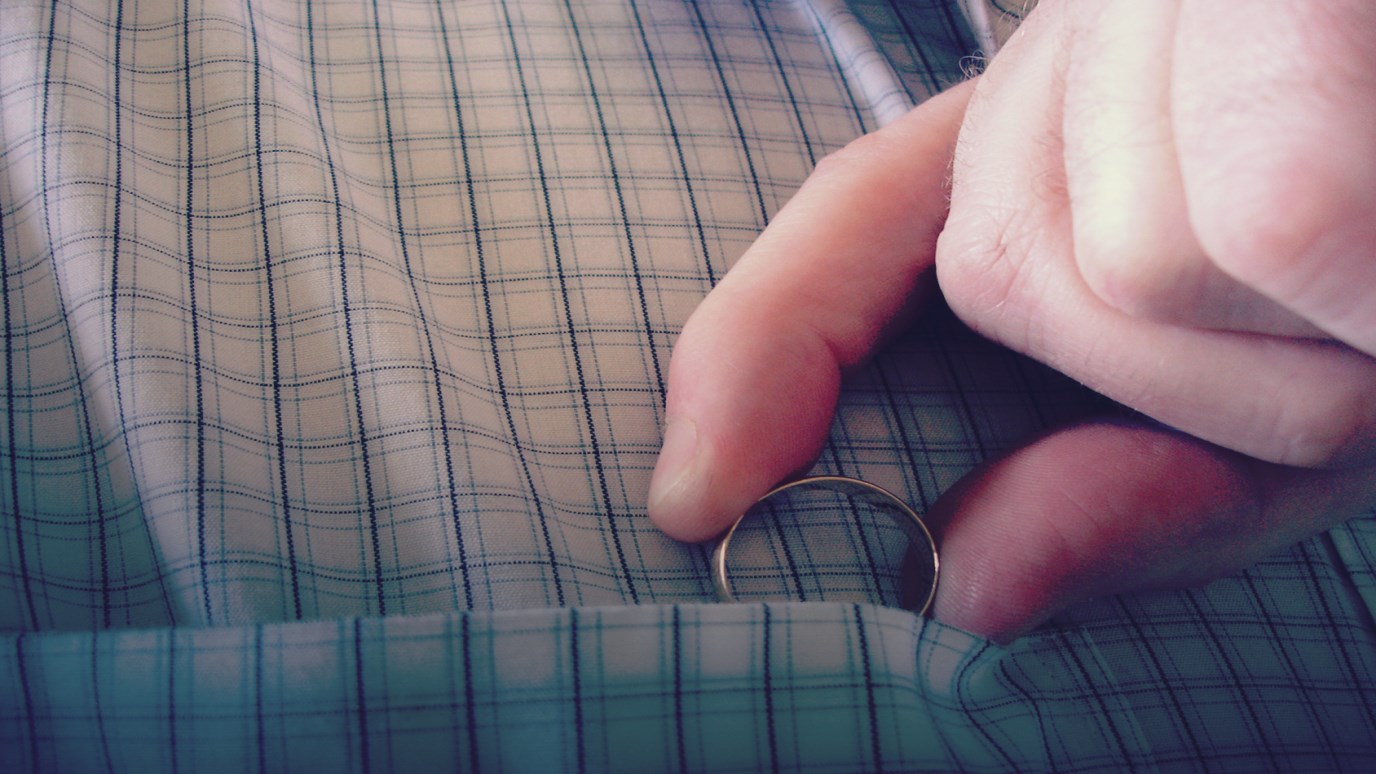 Adultery is never a sudden act. The time to check lust is before it has conceived.

If it had happened today, in our time and culture, the headlines would read something like this: AFFAIR OF ISRAELI KING RESULTS IN ILLEGITIMATE HEIR, MURDER! Following would be a lurid description of the rooftop bath that set things in motion, and perhaps an account of David and Bathsheba’s tryst from a servant who pressed her ear to the wall of the king’s bedchamber that day. Unnamed hospital sources would report the baby’s birth (if it were allowed to be born at all), and secret military sources would describe doomed Uriah’s last moments on the battlefield. We would know exactly how these events took place, but we would not know why.

The real story behind David’s dangerous liaison (and of any affair) is even more significant than the details of the act itself. Writer Walter Wangerin says, “adultery is never a sudden, spontaneous, totally unexpected act. It is always preceded by a longer drama, at the beginning of which you are not helpless.” David’s affair began long before it culminated in his well-documented one night stand. It began with a host of small concessions, many of them only mental, and ended when he was finally carried away by his own lust. The time to check lust is before it has conceived. Once it does, birth is inevitable.

James 1:14-15 But each one is tempted when he is carried away and enticed by his own lust. Then when lust has conceived,it gives birth to sin...