The Amazing Power of Apology 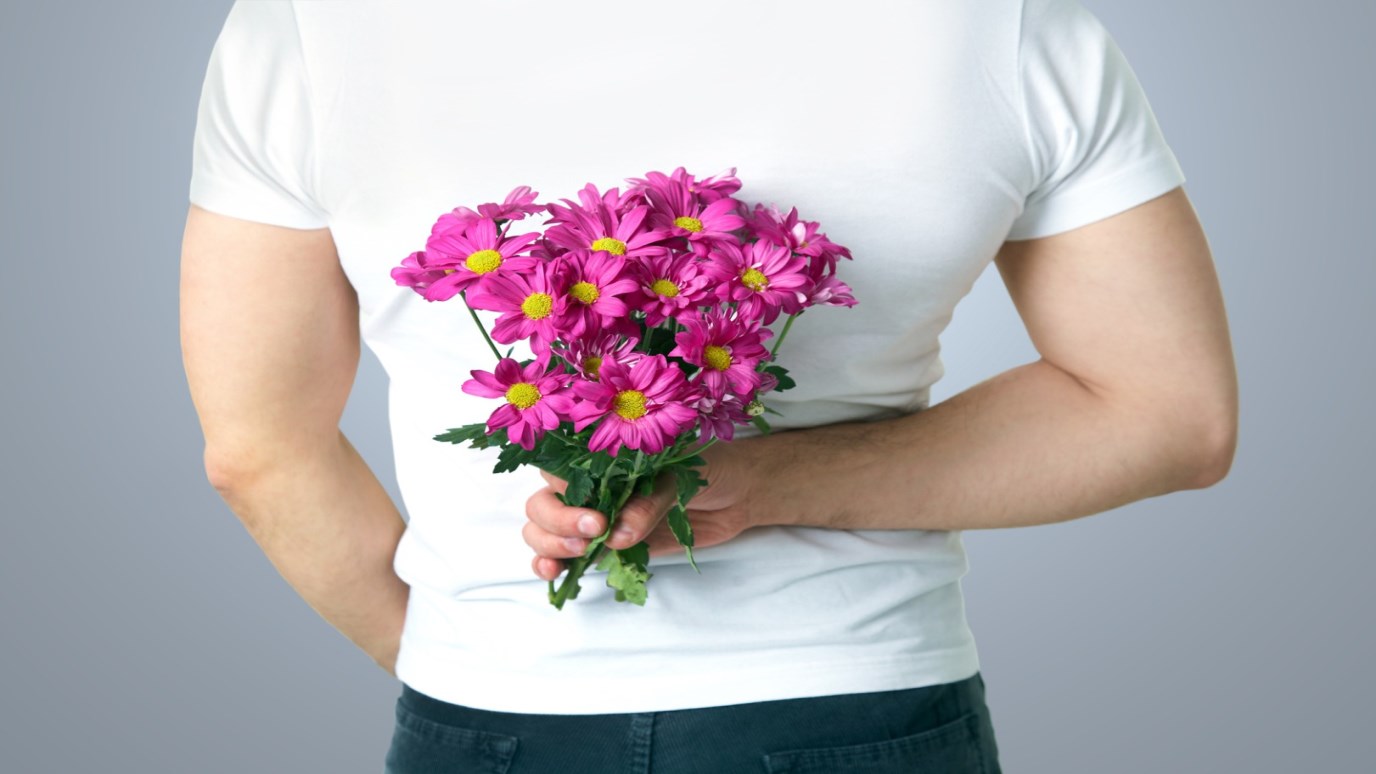 If there’s any chance an apology will build a bridge, then apologize. Apologizing doesn’t mean you’re wrong and the other person’s right. It means you value the relationship more than your ego.

Not too long ago, my daughter-in-law taught me something big.

She said, “If you’re rehearsing a conversation in your head, there’s a conversation you need to have in real time.” I wish I had said that. It’s brilliant.

How many times have you gotten something "in your craw" and couldn’t let it go? Someone says something that hurts your feelings, or blames you for something you didn’t do, or bends the truth in an unsettling way. You replay the tape in your head. Did he really say that? What did she mean? Could I have misunderstood?

Then you start rehearsing how you’ll bring it up. You practice what you’ll say. You guess what they’ll say back. You’re having this imaginary conversation in your head. On and on it goes. Day after day. It wears you out.

There was one particular guy who had a big hand in my leaving AT&T. He "went off" on me in an important meeting with our new boss. I left the company a few months later but what had happened in that meeting played over and over in my mind. What he had said didn’t make any sense…wasn’t based on anything. But my future with the company had been damaged by his words.

Almost two years later, I’ve got a great job. Making great money. Thriving. But I find myself sitting in a traffic jam on I-285 "replaying the tape" of that meeting. My blood pressure is probably 200/100. And this is after two years.

I prayed. I said, “Lord, what would you have me do about this deal?”

Clear as a bell, these words came into my head: ”Regi, you can be sure he’s not sitting somewhere ‘grinding’ over you right now.” Bing! A light came on. The guy "had" me. But God wanted me free.

In that moment I said out loud, “Boyd, I forgive you.” I didn’t cry. I didn’t feel anything. But I said it. I put in a CD and sang praises to God--really, really loudly--all the way home. It was over.

A few weeks later, I decided to call this man up and ask him to lunch. It was awkward, to say the least. But after a quiet lunch and endless small talk, he offered up what was as close to an apology as ever could come from a 60-year-old VMI (Virginia Military Institute) alum. Interestingly, I got a much bigger "rush" when I forgave him in the car than when he apologized to me face-to-face. Go figure.

But I learned something important...

When you’re rehearsing a conversation with someone--or rehashing one from awhile back--act! Do something. Start by talking to God about it. Do what He says.

If there’s any chance an apology will build a bridge, then apologize. Apologizing doesn’t mean you’re wrong and the other person’s right. It means you value the relationship more than your ego. Ego equals pride. God hates pride and e-g-o is an acronym for “edging God out." He "leaves the building" when there’s pride and puffery.

Apologies are inexpensive but have to be authentic to be helpful. Try and fake one: you’ll "telegraph" insincerity and make things worse. But He’s all over people and situations where there’s humility.

So…are you rehearsing a conversation in your head? Is there someone you’re "crossways" with? Who do you need to forgive? Go see? Apologize to?

Question: Will you take your conflict to the Lord in prayer? Will you do what He tells you?

Stay or Walk Away
NewSpring Church

The 9 Ways You Can Tell Your Relationship Isn't Working, Part 5
Dr. Michael Smalley

How to Be a Peacemaker, Part 2
Pastor Rick Warren
Follow Us
Grow Daily with Unlimited Content
Uninterrupted Ad-Free Experience
Watch a Christian or Family Movie Every Month for Free
Early and Exclusive Access to Christian Resources
Feel the Heart of Worship with Weekly Worship Radio
Become a Member
No Thanks