The Age Old Question: Why Does Evil Exist? 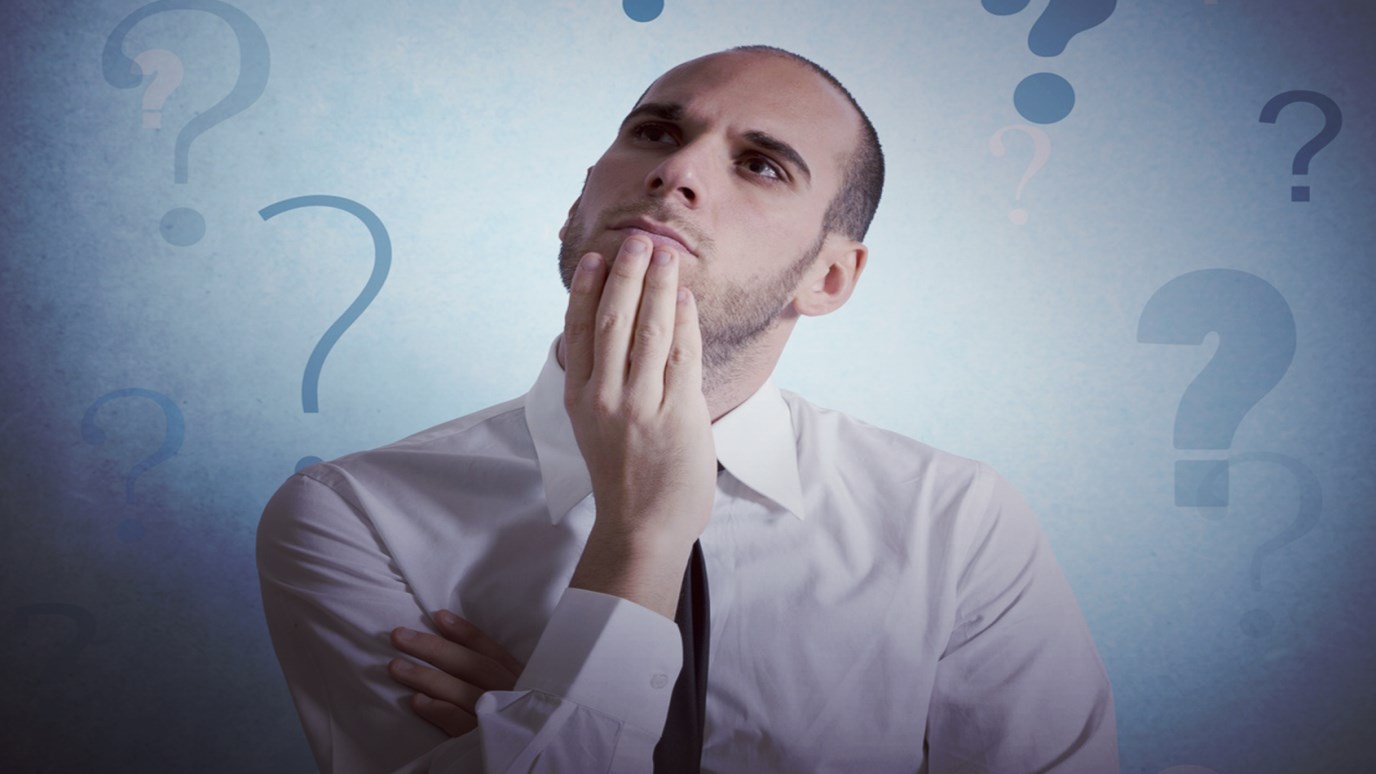 God did not bring evil to the earth. To understand why evil things happen, we must seek scripture which confirms its origin and explains why it exists.

Every time a major crisis happens in the world, this question eventually comes up, especially among non-believers who struggle to understand the nature of God. What we need to understand is that God’s heart breaks when a catastrophic event happens where people die or suffer from the event.

The second thing that happens is we have a knee-jerk reaction to the events by attempting to put systems in place to avoid that same situation from ever happening again, but rarely look at the root causes of why something might happen like school shootings.

Man Lived in a Perfect World

Let’s begin with the first question. In order to do that we must understand how God relates to human beings from the beginning of man’s creation. God created Adam and Eve in His image. The Bible says that he gave them dominion to rule over the earth. However, when man chose to disobey God by eating from the tree of good and evil, sin came into the world. Up until that time man lived in perfect communion with their Creator. Their every need was met by God. There was no corruption on earth. There was no disease or sickness. There was no evil. Why was there no evil? Because sin had not entered the world. Satan was not a factor. Psalm 115:16 says, “The heavens are the heavens of the Lord, but the earth He has given to the sons of men.” Man was given delegated authority by God to rule on His behalf on planet earth.

One of the most amazing things God did in setting up the rules of the world and how human beings would relate to their Creator involved free will. He did not make human beings robots that He would control. He gave us free will. This one act created a whole new dimension and consequences to earth and its inhabitants. It meant that humans could make their own choices about good or evil, and God would not interfere.

When Adam and Eve disobeyed God, sin entered the world. Their relationship was broken. There was a wall between man and God; it's called sin. They could not approach a holy God due to their sin. That is when they had to cover themselves with fig leaves to cover their shame. A blood sacrifice was later instituted to pay for their sins.

Once sin came into the world, Satan was allowed to rule. Jesus reveals this in John 12:31: “now the ruler of this world will be cast out”. It would be thousands of years later that our Heavenly Father would decide to permanently reconcile the wall between man and himself. When Jesus died, He restored all that had been lost in the garden, “for the Son of Man has come to seek and to save that which was lost” (Luke 19:10). This did not deal with just sin, but also all that had been lost as a result of the fall of man.

God is Not the Source of Evil

God did not bring evil to the earth; He actually came to destroy it. “For this purpose the Son of God was manifested, that He might destroy the works of the devil” (1 John 3:8). He also entrusted humans to be His representative to also defeat the works of the devil. Man, when he allows evil into his heart, is how evil is manifested upon the earth. In fact, God gave us the same authority Jesus had to be His delegated representative for good on the earth. Jesus said in Matthew 16:19: “And I will give you the keys of the kingdom of heaven, and whatever you bind on earth will be bound in heaven, and whatever you loose on earth will be loosed in heaven.” He delegated His authority to us to be instruments of love and warriors against Satan’s activity on the earth. Unfortunately, we have failed to do this as Christians.

So, when people ask the question if God is a loving God and why does He allow such evil to take place on the earth, the answer is that He gave man free will. It is birthed from a heart that has turned evil.

Dealing with Root Causes Versus the Symptoms

Part two of the problem is in how we deal with the consequences of the evil. In the case of the Newtown school shooting, there are real questions that should be raised about access to weapons. However, the bigger root issue that will address the problem is related to the health of our young people. The act was an outgrowth of something in the heart of the young man. As long as there is evil in the heart, it will find a way of expression, no matter how many laws are instituted.

Here is where it gets personal for you and me. The Church, the body of Christ, has a divorce rate of over 50%. That is equivalent to a manufacturing plant on steroids for creating dysfunction in society. Much of the move away from God in our nation is rooted in a failure to have healthy marriages and uphold our marriage covenants. Wounded children of divorce and lack of fathering are a byproduct that leads to dysfunction in society and culture begins to express that pain through the individual child and adult.

We will never impact the problems of the world until the heart is changed. It begins at home. That is the root. We will never be successful dealing with the symptoms. As culture moves further away from God, we can expect more manifestations of dysfunction being expressed in the culture.

We need change agents who can become tipping points for changing some of the major causes, not symptoms, of events like Newtown.