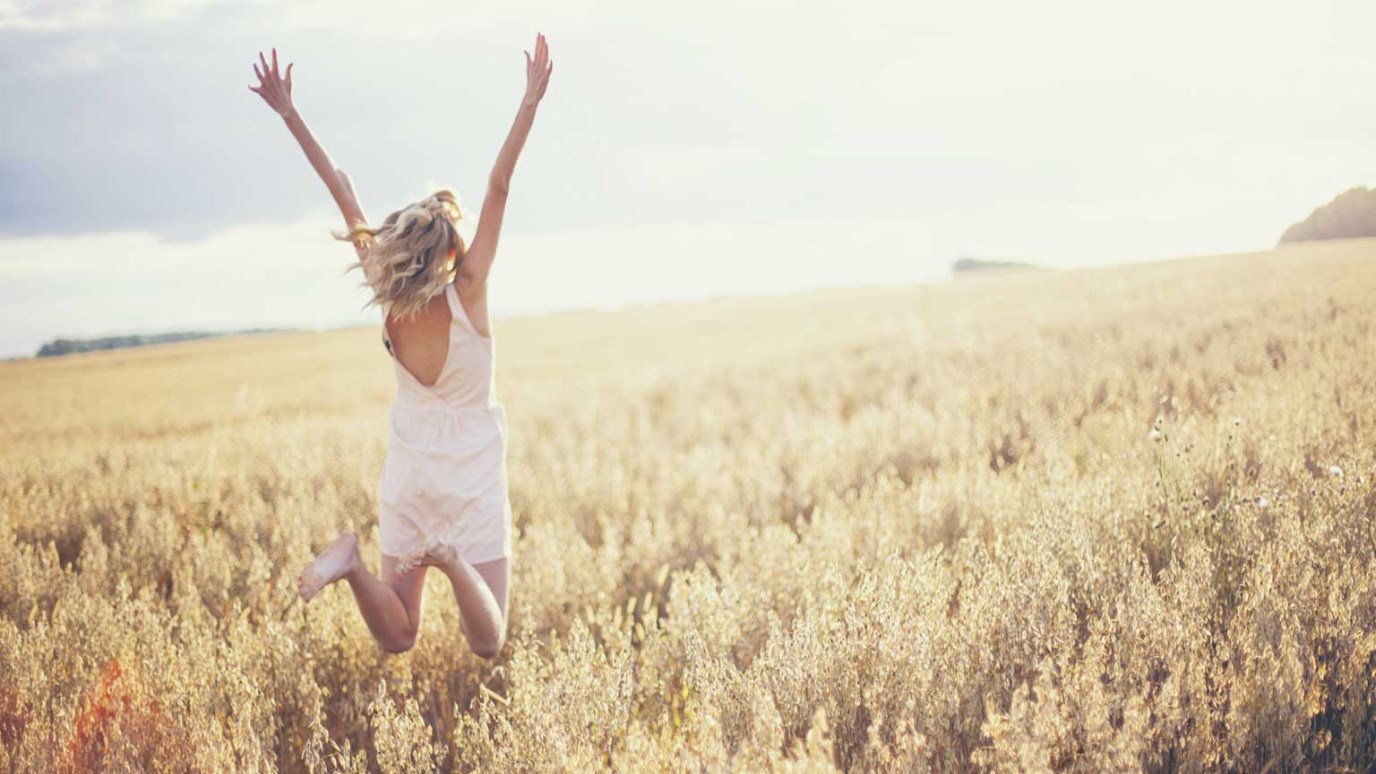 The person who wants to serve God, the one who is serious about his or her faith, is trouble as far as the devil is concerned. Satan never kicks a dead horse!

In the book of Acts, we see the Holy Spirit moving mightily, poured out in great power. Thousands of people believed. Miracles were taking place. And then what happened? The apostles were threatened (see Acts 4).

To say the least, the devil was not happy. He always fights the church when the church is on the move. As the great British preacher C. H. Spurgeon said, Satan never kicks a dead horse.

The person who wants to serve God, the one who is serious about his or her faith, is trouble as far as the devil is concerned.

We need to remember that Satan’s single ambition is to turn you and me away from God and all that is good. His ultimate agenda is summed up in a statement Jesus made: “The thief does not come except to steal, and to kill, and to destroy” (John 10:10). And the two primary ways the devil will attack are outwardly and inwardly.

First he comes with outward attacks, like a lion. We read in 1 Peter 5:8, “Be sober, be vigilant; because your adversary the devil walks about like a roaring lion, seeking whom he may devour.” This attack could be in the form of someone harassing you, mocking you, or even threatening you.

But then he changes his strategy and comes with an inward attack, slithering in like a snake. If he can’t win by persecution on the outside, then he will try pollution on the inside. An inward attack will be more subtle, often coming in the form of temptation.

How You Can Show the World the Way of Escape
Dr. Jack Graham