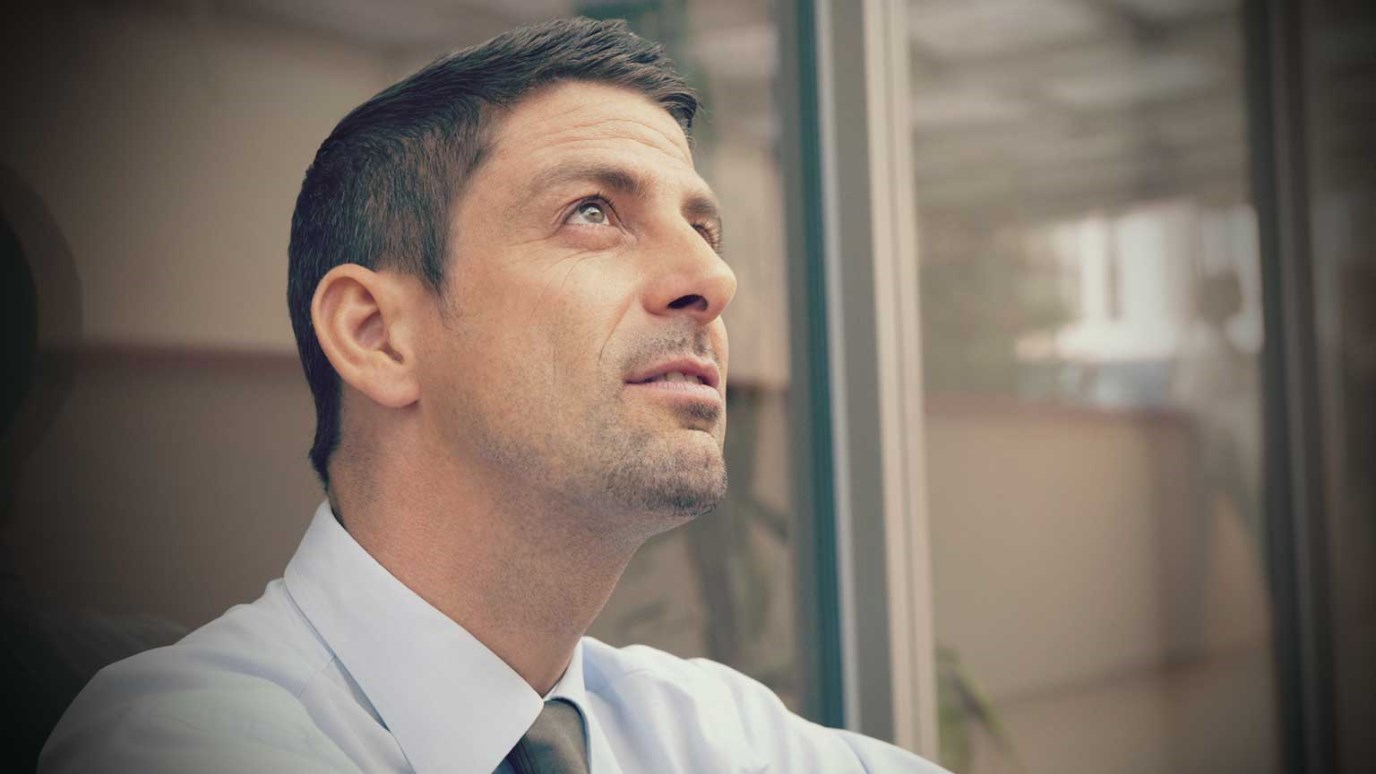 We can make the mistake of ascribing too much power to Satan, or we can see him as a silly illustration and refuse to take him seriously. Learn the proper way to view Satan in this message from Dr. R.C. Sproul.

“Be sober-minded; be watchful. Your adversary the devil prowls around like a roaring lion, seeking someone to devour. Resist him, firm in your faith” - 1 Peter 5:8–9

During the Middle Ages, the common people were acutely aware of the presence and power of the supernatural. They were especially sensitive to the reality of the Devil and sought ways to attack him where he is most vulnerable. After determining that Satan’s pride was a good avenue of attack, the Evil One was routinely depicted as having horns, cloven feet, and other such things that we normally associate with cartoon illustrations of the Devil today. It was thought that these caricatures would weaken Satan by deflating his pride.

Unfortunately, many people are unaware of the origin of this depiction of the Devil and, having seen only this silly illustration of Satan, do not take him seriously at all. This is the first mistake we can make whenever we consider the Devil. For as our passage indicates, the Evil One is real indeed, and he is looking for those whom he may devour (1 Peter 5:8–9).

We can also make the mistake of ascribing too much power to Satan, viewing him as if he is a being on par with God. However, Scripture knows no such dualism. Compared to our Creator the Devil is nothing — merely a creature who is subject ultimately to the Lord’s sovereign designs (Job 1:1–2:10). Nevertheless, the Evil One is mighty and we dare not underestimate him.

The Bible gives us significant information about the nature of the Devil. He is our Adversary (1 Peter 5:8), the chief enemy of God’s people and therefore the archfoe of the Almighty. Satan is crafty and subtle (Gen. 3:1a), apt to emphasize what God has forbidden rather than the true liberty found within the boundaries of His law (vv. 1b–5; James 1:25). Jesus says the Adversary is the “father of lies” (John 8:44) who tempts us to believe our desires should always take first place and that we have every right to throw off God’s “tyrannical” rule. Finally, Satan is potent, more than a match for even the great Simon Peter when the apostle placed confidence in himself (Luke 22:31–34, 54–62).

Despite his strength and our relative weakness, in Christ we have all we need to ward off the Devil’s assaults. Satan will flee if we resist him by relying on the Holy Spirit and the truths of Scripture (James 4:7; 1 John 4:4).

It is unlikely that Satan himself comes after us directly, for he is not omnipresent and can only go after one person at a time. He himself probably goes after targets who have great influence over the world and church, while he sends his evil minions after the entire church. But we can defeat the Devil when we trust in the power of the Holy Spirit, who prompts us to flee temptation and believe what God says, not Satan’s lies.

The Naked Gospel, Part 3: Crossing the Line
Andrew Farley
Follow Us
Grow Daily with Unlimited Content
Uninterrupted Ad-Free Experience
Watch a Christian or Family Movie Every Month for Free
Early and Exclusive Access to Christian Resources
Feel the Heart of Worship with Weekly Worship Radio
Become a Member
No Thanks