The Adventures of Fuzzie the Rabbit 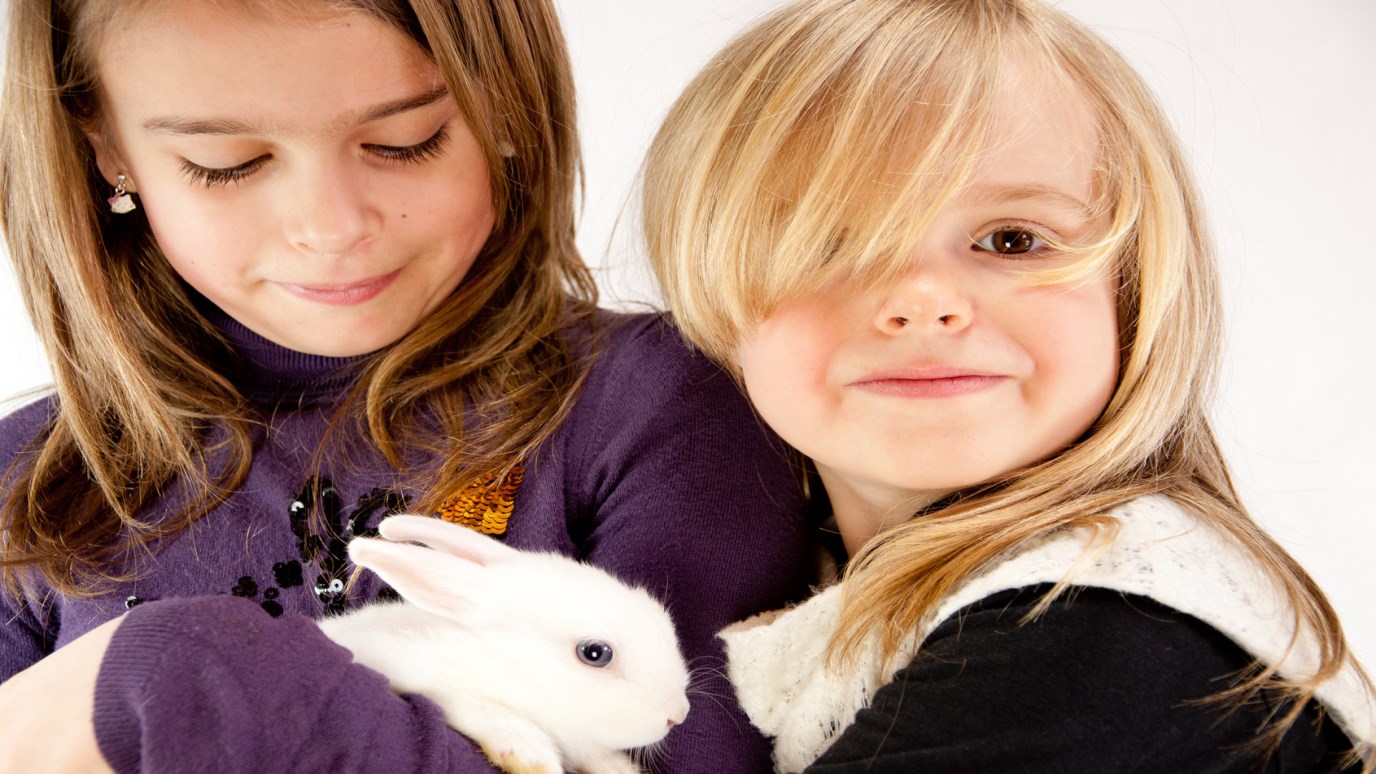 Some people see commandments like a cage, keeping them from what they think they really want. In reality, God's rules are to provide a safe place and security.

My youngest granddaughter, Allie (short for Alexandra), is just over two years old.

She has a little rabbit that her older sister, Rylie, named Fuzzie.

Fuzzie spends most of his time in a cage, though it is a large one. Seems like a cruel thing to do to a rabbit, but it comes down to how you look at things.

When we get Fuzzie out for Allie she will squeal with absolute delight. And in her excitement she sometimes does not hold Fuzzie the rabbit in exactly the right way. She once picked him up by the head! But he is a resilient little guy and was just fine.

After one of these recent outings, I was returning Fuzzie and about three feet away he leapt out of my arms for the open door of his cage!

I think Fuzzie likes to be there.

For us, this seems like a confining place to put a rabbit. But judging by his actions, Fuzzie, an actual rabbit who lives in a cage, does not see it that way.

Some people don’t like those absolutes and commandments. They see them as a cage, keeping them from what they think they really want.

But when we come to realize that God’s rules and laws are not designed to “ruin our fun,” but to provide a place of safety and security, we find that instead of being confining and restricting, His commandments are actually very liberating.