The Accuracy of the Manuscripts 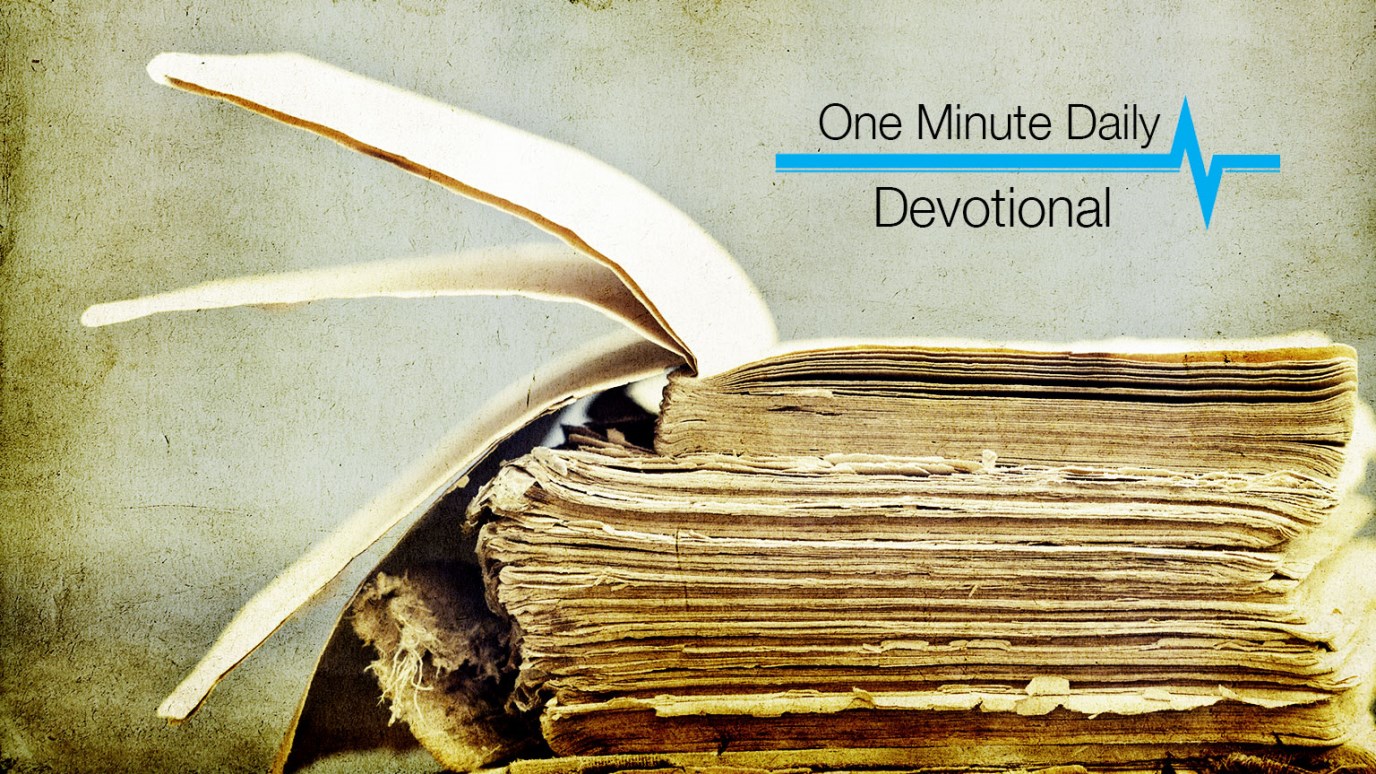 The trustworthiness of God’s Word through all of history really is a miracle.

Bible scholar Norman Geisler explains why he trusts the accuracy of the Bible: “Compared to any other book from that period, the New Testament has more manuscripts, earlier manuscripts, and more accurately copied manuscripts.” He further explains:

A further note: many seminary students compare copies of the ancient manuscripts, looking for differences. They are amazed by the fact that they just can’t find many. There’s a the in one copy where there’s an a in another. There’s an adjective that’s a little bit different from that found in a different text. But never is the theme different. The message is the same. Now that’s accuracy. The trustworthiness of God’s Word through all of history really is a miracle.

Going Home
Dr. Charles Stanley
Follow Us
Grow Daily with Unlimited Content
Uninterrupted Ad-Free Experience
Watch a Christian or Family Movie Every Month for Free
Early and Exclusive Access to Christian Resources
Feel the Heart of Worship with Weekly Worship Radio
Become a Member
No Thanks