The Abuse Lasted for Many Years. 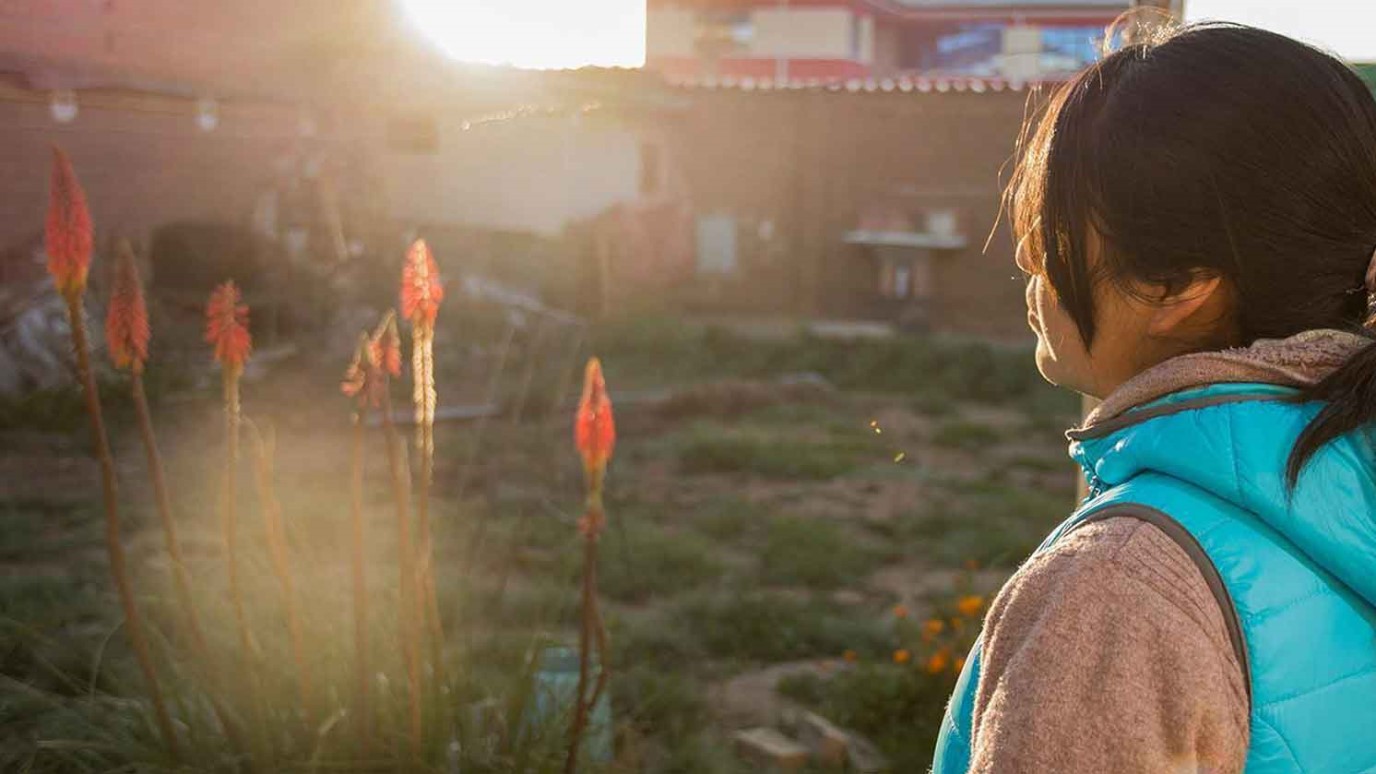 Veronica has dealt with great anxiety and nightmares. With so many years of horrific abuse, it will take time to truly be healed.

Veronica* was 8 years old when her father started sexually abusing her. Her mother, Leonor*, cries as she describes how she found out. “My daughter was crying when she told me she didn’t want her dad to come to the house … she said he was mean and then told me, ´Mommy, I am going to tell you something. Every time he comes back from his trips he abuses me.’”

Veronica was 13 when she told her mom for the first time. The abuse had been going on for five years.

Still just a child, Veronica was paralyzed with fear. “When those things happened, I could have chosen the easiest solution and committed suicide, but I didn’t. No, I pressed on, I had my brother.” Veronica refers to Esteban*, her younger brother and best friend, who has a hearing disability and cannot speak.

It took courage to tell her mother, and Veronica’s bravery paid off.

After she told her mother, they gathered all their courage and confronted Veronica’s father. That night, he ran off into the darkness, never to come back again. Leonor then reported the abuse to the local authorities.

It took three years, but the police found him and formally accused him in 2016.

IJM was given the case in 2017 by local authorities. Veronica’s father is now in jail with a 10-year conviction.

Veronica has dealt with great anxiety and nightmares. With so many years of horrific abuse, it will take time to truly be healed. Veronica was assigned a social worker, Analia, who recounts parts of her journey:

“One day, it was pouring outside, the rain was so strong, but Veronica’s commitment to healing was stronger. Despite the crazy rain, Veronica showed up at the office. I still remember she was completely wet, her hair was dripping, her clothes were completely damp, but she showed up!”

Today, Veronica is positive and hopeful about the future of her family. She is studying special education, inspired by her younger brother, Esteban. She has learned how to sign and is even teaching her mother how to sign as well.

"He Trapped Us"
International Justice Mission