The 7 C's Needed to Build an Effective Movement 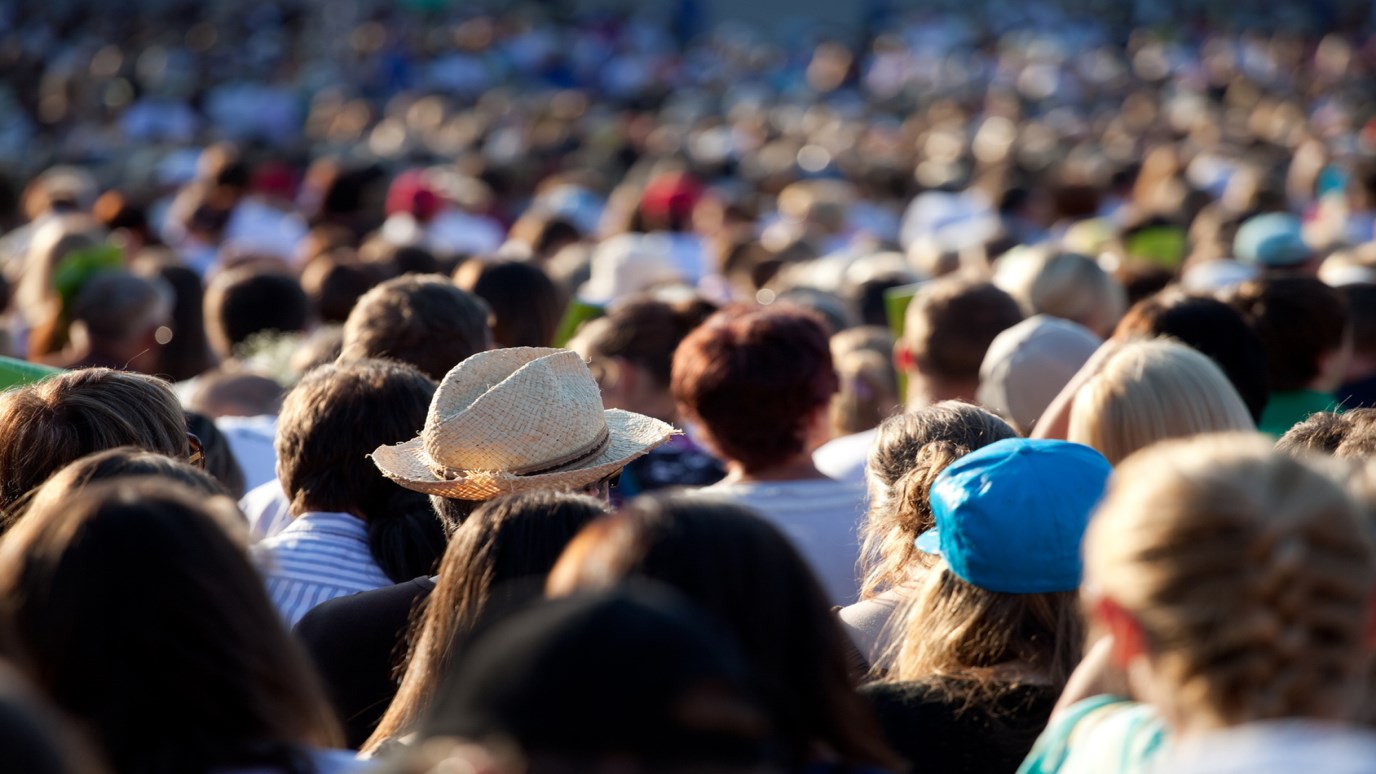 Conviction can be described as a fixed or firm belief in something. In order to have an effective movement, there is usually one primary person serving as the catalyst with great vision, which is needed to overcome all challenges toward seeing something significant accomplished. This visionary’s passion then ignites a fire so that his or her conviction (or belief) then spreads to others in the same way fire spreads to other combustible material. (Combustible material in this case concerns the visionary strategically recruiting people they intuit share their conviction.)

One of the challenges of the church today in this post-modern culture is that there is so little conviction about truth. This has resulted in an “anything goes” culture in which we rarely if ever aggressively attempt to confront the status quo. For example, liberal mainline denominations are seeing tremendous drops in church attendance because their lack of belief in the Bible as the Word of God leaves them with little or no conviction. Hence, they have little or no distinction from nonbelievers.

By “covenant” we mean an agreement or contract between two people or between a person with an organization or entity. The early church became the greatest force in world history, taking over the Roman Empire by the third century AD, because Jesus began the movement by cutting the covenant with His own blood and required His followers to take up their own crosses and drink this same cup if they wanted to be His disciples (Luke 14:24-27; Mark 10:38).

A movement will have a hard time getting anywhere if there are no criteria for how a person gets involved. I have found that the “loosey goosey” groups that have almost no commitment amongst followers flounder as organizations and go nowhere as movements. (I am aware of countless apostolic movements that no longer exist today from the 1980’s and 1990’s because there was no real covenant amongst the leaders.) The higher the standard for membership, the more committed the followers will be and the higher level leaders you will attract.

All ministry should be preceded by relational covenant. This is needed for it to withstand the challenges to its mission of being an agent for transformation. The strongest relationships in the world are those built on covenants between two people joined together by what they perceive is God’s will.

Courage to start a major movement comes from the camaraderie born out of like-minded people coming together for a significant purpose. Even the greatest leaders in the world have had moments when they needed their closest associates to encourage them to continue on in the battle. (For example, Jesus needed James, John, and Peter in the Garden of Gethsemane; Moses needed Aaron and Hur to lift up his hands so that victory over their enemies would be assured.) The Holy Spirit wants to breathe courage on powerful assemblies of committed people in the same way He did for the early church (Acts 4:29-31).

Anytime a person or organization wants to go against culture (the status quo) and systemic sin it is going to take great courage since they will be outnumbered in the initial stages of their mission.

By collaboration I am referring to a point in the mission when gifted, successful people and influential networks join together as a coalition because they realize they will be more effective in accomplishing their goals uniting with like-minded movements and leaders than attempting total transformation alone. This can only happen when the primary visionaries are secure in their calling and willing to defer to one another according to their leadership capacity, skill, resources, and organizational strengths. Too many times movements have failed because visionaries fighting for a common cause were more concerned with remaining the “top dog” in their organization than wining the battle for transformation. The more secure leaders are in their calling and gifting the more they tend to collaborate with other strong leaders for the glory of God. The more insecure, the less likely they can collaborate with other strong leaders.

For collaboration to last for the long haul, leaders, their networks, and their followers need to cohere. That is to say, they need to attach themselves closer together in their networks so it looks like one big movement to the enemies of their cause. Collaboration implies a strong sense of independence. For it to work their unity needs to go deeper as they progress closer towards their goals. This movement among gifted, independent people and networks can only proliferate and multiply commensurate to their ability to cohere as interdependent people and entities.

When various independent streams of people and networks cohere they begin to flow together in such a way that they actually become a powerful movement similar to the confluence that occurs when numerous streams come together and become a river. God’s power is described as a mighty river proceeding from His throne to the universe (Revelation 22 and Ezekiel 47).

Nothing motivates the continual perpetuation of a movement more than creating positive change for people and communities. The more a movement can actually point to real-life success, the easier it will be for them to gain both followers and money to fund their vision. In the beginning stage of a movement, called the idea stage, only a few will invest financially into the organization (usually because they trust in the visionary more than the vision). An organization needs to tout as many success stories as possible in their journey to keep morale high and money pouring in. The bottom line for any movement is to produce lasting change in individuals and beyond. A movement without testimonials to their effectiveness is an organization that only exists to satisfy its leadership.