The '60s Are Over: Free Expression Is Out 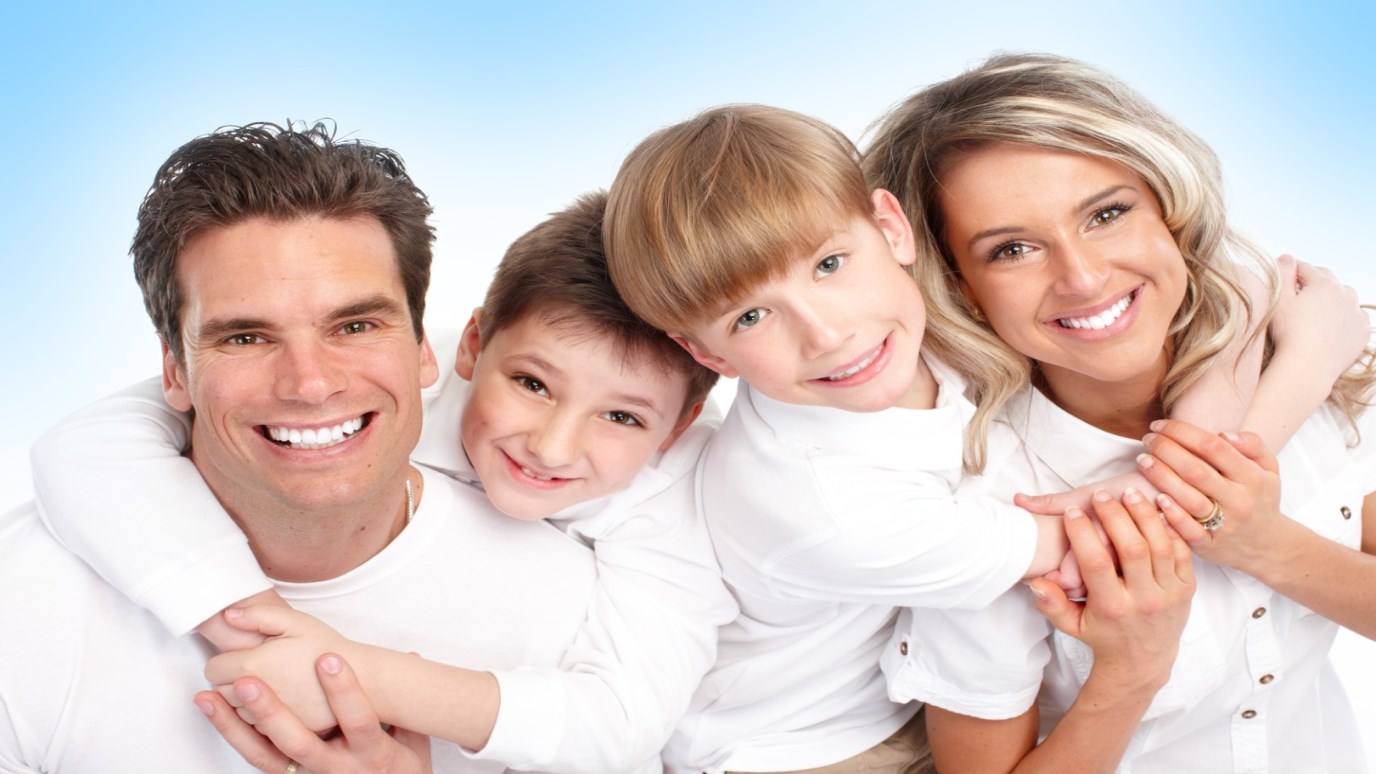 We shouldn't shy away from forcing our kids to act and think appropriately.

I don't know about you, but I'm ready for the 1960s to be over and done with. That destructive decade has ruled American parenting for 40 years and pretty well ruined it.

Before the '60s, parents sought child-rearing advice from their elders. Since then, parents have sought advice from a professional class—which is to say, people like me. Courtesy of Dr. Joyce Brothers (Spock had nothing to do with it, really), we so-called "experts" were able to convince the American parent of a truly absurd proposition: to wit, that a 35-year-old with a graduate degree in child psychology, has been married for five years, and has one child, age 2, knows more about raising children than an 85-year-old woman who never finished the eighth grade but who raised 10 kids into successful adulthood. Like I said, absurd.

Think about the really dumb things the babblers began telling parents in the 1960s: "Children need to be able to freely express their feelings." In 1969, when Willie and I became parents, we believed that. It took three years for us to snap out of it, but by then our first child ruled our family with his habit of freely and loudly expressing his feelings whenever we failed to obey him.

I realized that children should not be allowed to freely express anything. The natural inclination of the child is anti-social, narcissistic. Children believe that what they want, they deserve to have, and because they deserve it, the ends justify the means. Tyrants believe the same thing.

Parents show their love for their neighbors by forcing their children to subdue their "inner bullies" and show respect for the needs of others. And yes, force is required. You cannot talk a child into giving up his delusions of grandeur. Once force has succeeded in creating a child who will give his parents his undivided attention, then and only then can his parents teach. And before the child abuse zealots go nuts, allow me to clarify: I ain't talking about spanking (although I am not completely eliminating the option, either). The most effective parenting force is applied calmly, but with steely resolve.

Children should learn that certain thoughts are correct and other thoughts are wrong. After all, wrong thinking leads almost inevitably to wrong behavior. On all three counts—behavior, feelings and thinking—parents must make clear what they expect and what they will not tolerate.

Yes, American parents need to wake up from the 1960s, take the flowers out of their hair, and get back to the work of raising good citizens: people who would rather serve than be served, people with more other-esteem than self-esteem.