The 5 W’s of an Encouraging Leader 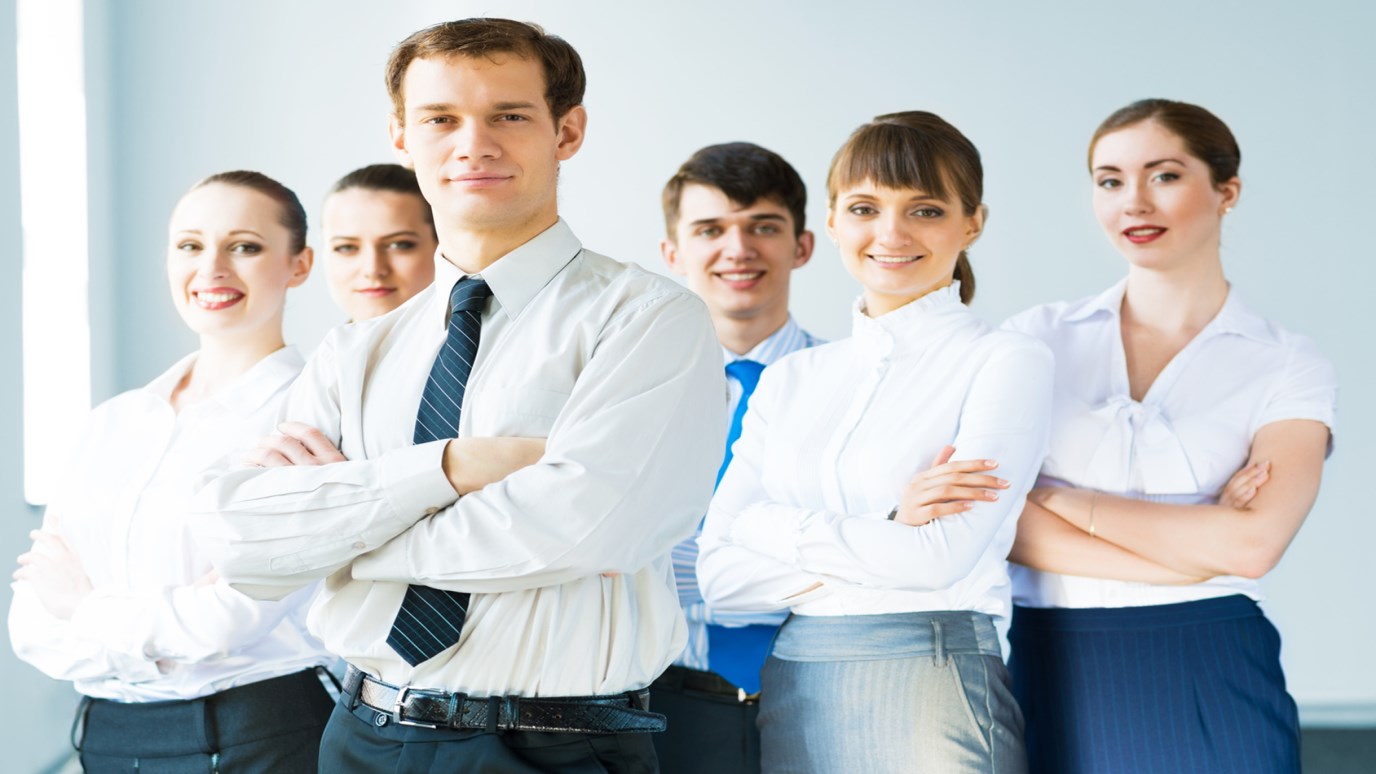 What are some practical ways that you can encourage people in your organization in a meaningful and impactful way?

For 13 seasons, Tony Dungy spent Sunday mornings giving pregame pep talks to star football players in the NFL. A few years into retirement, he still gives motivational speeches regularly, but his audience has morphed dramatically. Instead of addressing locker rooms full of millionaire  athletes,  Dungy  now  speaks  at  cafeterias  packed  with  felons  at  correctional facilities across the country.

Why  would  Tony  Dungy  turn  down  a  $5  million  per  year  coaching  salary  to  chat  with gatherings of criminals? For him it’s simple: he believes in the power of encouragement. He knows how important it is for people to have a leader who is cheering them on, supplying hope and courage during trying times.

For inmates, prison can be a depressingly hopeless place. In addition to the isolation and loss of freedom, most inmates are given little chance of succeeding in life upon their release. Statistics show that upwards of 60% will return to jail, and 1 in 3 will be re-incarcerated within three years of their release. Coach Dungy steps into the bleak world of penitentiary life to deliver a firm, but upbeat message about how the prisoners can get back on the right track. His words not only give prisoners a plan to succeed in life, but just as importantly, they offer much-needed inspiration and encouragement.

You don’t have to visit a prison to encounter people who feel insignificant, trapped, or fearful of the future. Those feelings are commonplace. Wherever you work, people are longing to be strengthened and refreshed by encouraging words. As a leader, you are in prime position to give others the boost they need to be their best. Here are five behaviors that will equip you as an encourager where you work:

5 W’s of an Encouraging Leader

Encouragement carries more weight when it’s specific. Be observant of the people around you on the job. Where do they excel? When have you seen them give exemplary effort? Make note of the ways they stand out, and use your observations as content for encouraging them.

Everyone enjoys receiving genuine expressions of praise, especially when they’re given in public. As a leader, leverage the platforms of staff meetings and team get-togethers to highlight the performance of your people. Your words of encouragement will reinforce good behavior and communicate value and appreciation to those you lead.

Spoken encouragement is powerful, but temporal. Written words of encouragement, however, are remembered by their recipient long after the writer has forgotten them. People can refer back to an encouraging card or note again and again, being uplifted each time they read it.

When possible, leaders should reward excellent performance monetarily. However, the dollar figure attached to a reward isn’t its only measure of value. As a leader, be creative in finding ways to give gifts of encouragement that have meaning and significance to those you lead. Perhaps it’s an extra day of vacation, an extended lunch hour, or a keepsake. Whatever the case, be intentional about giving something of value as a means of applauding those who are doing a great job.

Sometimes the best way to be an encourager is to set an example. People draw strength from watching you persevere through adversity, and they are impacted when they see you make sacrifices to advance your vision. When you win by doing things the right way, your victories leave an impression on the spectators watching you.

Tony Dungy is making a statement with his life by using his prestige to encourage others. As leaders, we would be wise to emulate his commitment to encouragement by modeling The Five W’s of an Encouraging Leader. In closing, here’s an excerpt from Coach Dungy’s book, Uncommon, in which he urges readers to be active as encouragers:

“When was the last time you were an encourager for someone else? No matter where you are in your life’s journey, you can begin today to be very intentional about leaving a trail of positive memories in the lives of those around you. Memories they will cling to in the rough spots they face over the course of their lives. Memories that will draw them closer to you and affirm their value to you and to themselves.”