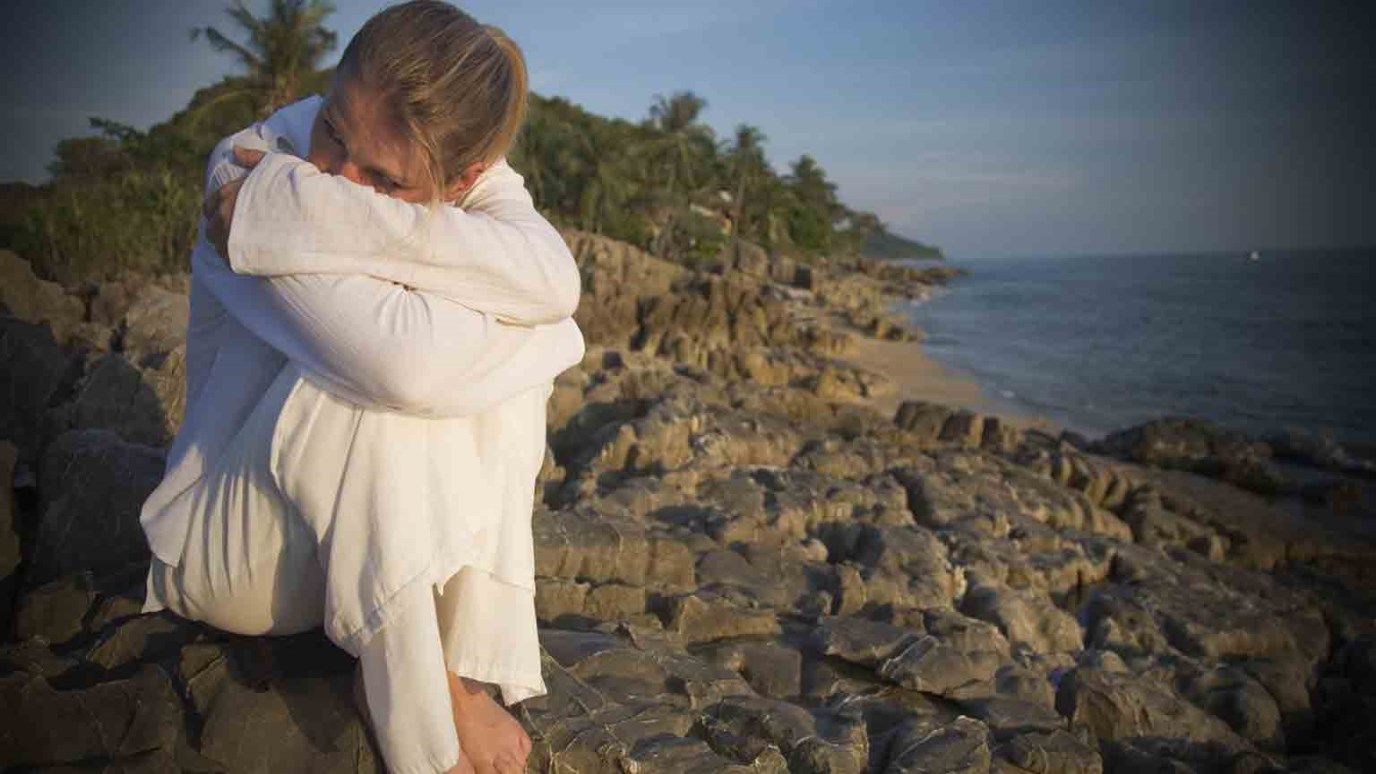 Your life as a new convert will be all grace, love...and awkward situations?

It’s a familiar story, the Millennial who was raised on youth group lock-ins and church potlucks only to leave the faith after taking that first religion class in college or meeting their first openly atheist friend.

Navigating life without the beliefs that once shaped your very identity is, understandably, difficult. Heartbreaking, even.

And then there are those of us who spent Sundays at hockey games and friends houses, never logging much — any — time in the pages of scripture. Until we had that one challenging conversation in college that confronted the stereotypes we had of Christians. So we studied and talked and — awkwardly, timidly — went to church. And somewhere along the way, we believed.

At least that’s what happened to me. When I became a Christian at 22, I knew my life would be different — but I didn’t know I’d experience such . . . awkwardness.

It’s funny to look back on now, but those first moments can be really uncomfortable at times — and those of us who are Christians might do well to keep that in mind:

You barely got a hold on praying alone in your room and now you’re expected to perform in front of people who’ve been doing this for years? It’s nerve-wracking, mostly because it seems to be just that: a performance.

Christians tend to make it seem like prayer has to be done one way, using specific buzzwords — “lift up” and “love on” come to mind — and that longer equals more sincere. It’s intimidating. I’m not sure how to pray well for your aunt I’ve never met for five solid minutes. Should I be expected to? Should anyone?

Take heart, new Christian. In Matthew 6:7, Jesus tells his disciples not to “heap up empty phrases” in prayer. Don’t let prayer be a performance or a competition. Even when you stumble over words or lose track of a thought mid-prayer, “your Father knows what you need before you ask him” (Matthew 6:8).

In so many ways, you’ll feel behind . . . like the new kid you are. You won’t pray “right” or be able to spout off Jeremiah 29:11 as well as some of your new friends. You won’t know the words to worship songs. You’ll have to Google “propitiation” and the differences between pre, post, and amillennialism — nodding along in the meantime like you already know.

Some of those words and phrases are simply part of a new vocabulary you’ll learn — others are clichés that Christians should stop using. One perk I’ve noticed of coming to faith a little later on is that I never got to a point of being comfortable with Christianese.

This is a good place to remind those who are ingrained in church culture that not everyone else is. Be careful with your words. Assuming everyone in your Bible study knows what you mean when you say, “God told me to . . . “ is a misstep. It can make those who don’t get it feel . . . awkward. Or, worse, like bad Christians for thinking they’re the only ones not hearing God speak audibly.

It’s tricky, figuring out the implications of your new life (2 Corinthians 5:17) on your old friendships. You’re no longer the person you had been. As God reorients your desires, the friends who knew you before might be thrown off when you don’t want to do that thing you guys always did together on Friday nights. Where does that leave your friendship?

In my case, I didn’t hide my new faith, but I didn’t advertise it either. My friends knew I went to church, but I don’t think they realized the implications of my faith and the depth to which it transformed my motivations, thoughts, actions — my life.

Friendships will change because you do. That doesn’t mean you throw away all of your “old” friends. It might be messy and uncomfortable at times, but there’s a way to maneuver through those changes well — truthfully, lovingly, and gracefully.

We’re totally used to the surface-level friendships that are mostly experience through text messages and bar conversations about The Walking Dead or last night’s game. But your Christian friends will want to talk — I mean, really talk.

About your struggles, your feelings, your deep reflections and questions. They want to see the mess you try so hard to hide on Instagram. They don’t want to hear a rote, “I’m doing fine” when they ask how you are. And they’ll follow up with you about that thing you mentioned you were wrestling with during Bible study last week.

It’s an intense kind of friendship that can feel like a bit much if you’re not used to it. Friends who hold you accountable, nurture your self-knowledge, confront you when it’s uncomfortable. Friends who hug you every time they see you, bear their souls to you, bring you meals when you’re sick, ask you questions only family should — because that’s exactly what they are.

This has two sides. Both deal with the struggle to let go of your old self and accept the new.

Side one: maybe you used to think it was gross that Christians always talk about being “washed by the blood” — and now that describes you. It’s humbling, trying to figure out how to accept and apply truths that you once poked fun at. But in the long run, you’re better able to understand people who are in the same antagonistic place you once were.

Side two: as you come into a truer understanding of the gospel, things you once cared so deeply about will start to seem petty or superficial or . . . wrong. Like rushing past that homeless guy on your way to blow half your paycheck on new shoes. Or spending most of your time at the office hoping that you’ll “make it” one day.

So, yes, it can be uncomfortable and messy and confusing to wrestle with such intense inner change — especially when it has so many outward consequences. But it’s worth it to “walk in a manner worthy of the calling to which you have been called.” (Ephesians 4:1)

How to Love Deeply
Gary McSpadden