The 3 R's of Explosive Safety 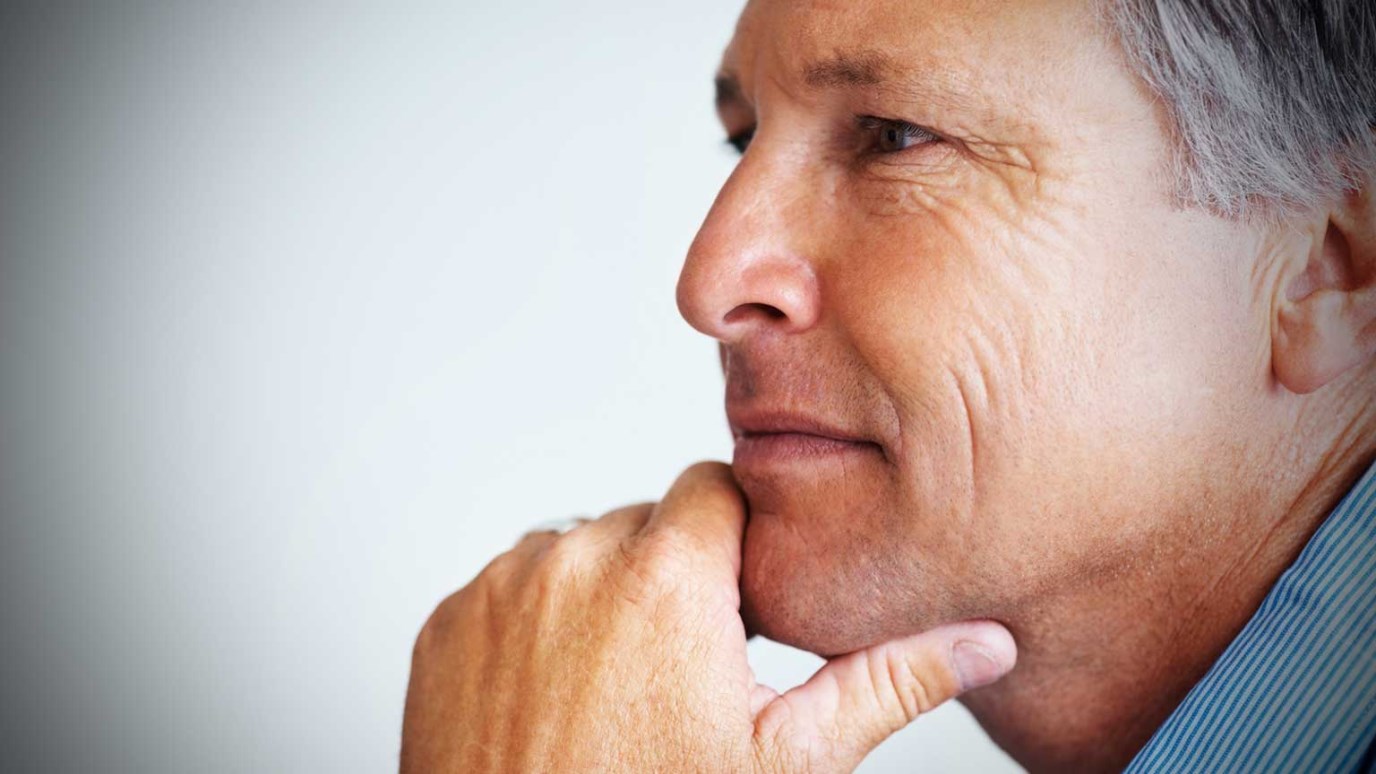 The 3 R's of Explosive Safety offers Christian men an alliterative example of how to avoid the minefields of temptation and sin.

My family on my mom’s side has some ranch property in central Texas. Back in the 40’s, the government took it over for a while to train combat troops. To this day, there are a few old bunkers still there, which in Texas, probably means they’re great rattlesnake dens now.

I received a letter recently from a certain Lieutenant Colonel with a warning that, now 70 years later mind you, there could be old munitions on the property, potentially even buried just under the ground. The insinuation is “if you drive your pickup over just the right spot, you might blow up.”

The letter stated if any munitions were ever identified, a team would be assigned to come and remove said devices. He did emphasize that there could be a significant wait between the time the munitions were reported and the devices could be removed. But he outlined exactly what to do. (I ain’t making this up, folks.)

The letter from the Acting Commander taught me the “3 R’s of Explosive Safety.” (Isn’t explosive safety an oxymoron?) Here we go as written …

“Recognize when you may have come across a munition and that munitions are dangerous.”

“Retreat. Do not approach, touch, move or disturb it, but carefully leave the area.”

“Report immediately what you saw and where you saw it to the DDEOD.” (Department of Defense Explosive Ordnance Disposal)

You know, this is a really good alliteration for how we can take care of temptation and sin in our lives as Christian men.

“Recognize when you may have come across a sin and that sin is dangerous.”

“Retreat. Do not approach, touch, move or disturb it, but carefully leave the area.”

“Report immediately what you saw and where you saw it to [your help.]”

Do you recognize your own “munitions” or do they blow up in your face before you realize it? If so, how can you learn to recognize it before it hurts you?

Is the word “retreat” in your vocabulary in regards to temptation and sin? If not, what steps need to happen to learn how and do it?

The 3 R’s. Your tax dollars at work. But actually, great spiritual advice.

You belong to God, so keep away from all these evil things. Try your best to please God and to be like him. Be faithful, loving, dependable, and gentle. Fight a good fight for the faith and claim eternal life. God offered it to you when you clearly told about your faith, while so many people listened. —1 Timothy 6:11-12 CEV

Once and for All: Resolve
Andy Stanley
Follow Us
Grow Daily with Unlimited Content
Uninterrupted Ad-Free Experience
Watch a Christian or Family Movie Every Month for Free
Early and Exclusive Access to Christian Resources
Feel the Heart of Worship with Weekly Worship Radio
Become a Member
No Thanks