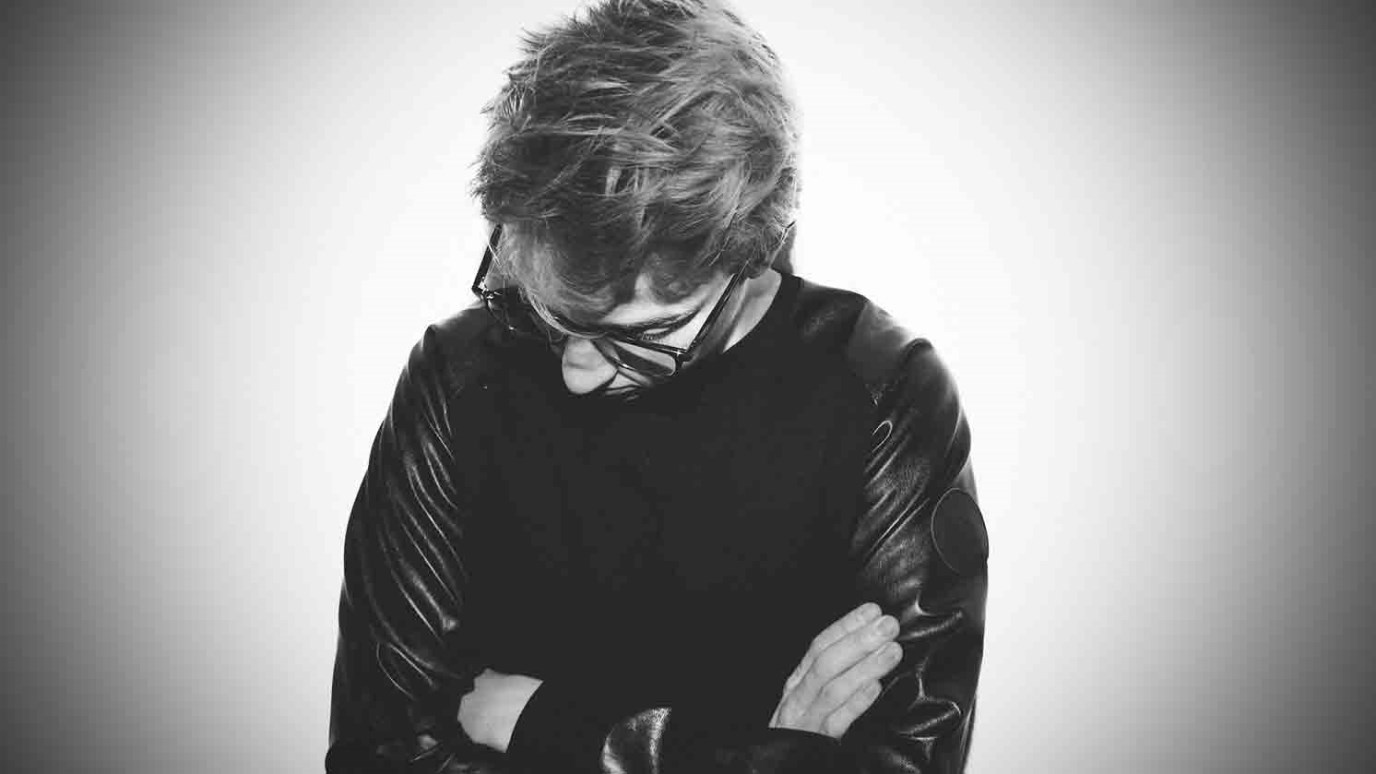 When do we become adults? The BBC reports on new guidelines for child psychologists that take this question into consideration.

Good news, kids/adults. You can now get your driver’s license, vote, fight in a war, drink alcohol, and even knock out a graduate degree before ever reaching adulthood. That’s according to psychologists in London who recently issued new guidelines for child psychologists that alter the age range of childhood from 0–18 to 0–25.

The idea that suddenly at 18 you’re an adult just doesn’t quite ring true,” says child psychologist Laverne Antrobus, who works at London’s Tavistock Clinic. “My experience of young people is that they still need quite a considerable amount of support and help beyond that age. . .

There are three stages of adolescence—early adolescence from 12–14 years, middle adolescence from 15–17 years, and late adolescence from 18 years and over. Neuroscience has shown that a young person’s cognitive development continues into this later stage and that their emotional maturity, self-image and judgement will be affected until the prefrontal cortex of the brain has fully developed.

The assumption is that adulthood is defined by a biological phase that has little to do with personal responsibility and everything to do with brain development—as if human beings were purely physical creatures, and the soul and spiritual maturity were inconsequential.

Legitimizing extended adolescence with clinical categories will be of no help to a generation of boys who can shave. In fact, the article raises this very question: “Is there any danger we could be breeding a nation of young people reluctant to leave adolescence behind?”:

Frank Furedi, professor of sociology at the University of Kent, says we have infantilised young people and this has led to a growing number of young men and women in their late 20s still living at home.

“Often it’s claimed it’s for economic reasons, but actually it’s not really for that,” says Furedi. “There is a loss of the aspiration for independence and striking out on your own. When I went to university it would have been a social death to have been seen with your parents, whereas now it’s the norm.

“So you have this kind of cultural shift which basically means that adolescence extends into your late twenties and that can hamper you in all kinds of ways, and I think what psychology does is it inadvertently reinforces that kind of passivity and powerlessness and immaturity and normalises that.”

Furedi says that this infantilised culture has intensified a sense of “passive dependence” which can lead to difficulties in conducting mature adult relationships. There’s evidence of this culture even in our viewing preferences.

“There’s an increasing number of adults who are watching children’s movies in the cinema,” says Furedi. “If you look at children’s TV channels in America, 25% of the viewers are adults rather than children.”

There’s nothing wrong with being childish—providing you are a child. But when you are an adult who is childish there’s a serious problem. Paul speaks of this in 1 Corinthians 13:11, writing, “When I was a child, I spoke like a child, I thought like a child, I reasoned like a child. When I became a man, I gave up childish ways.” It’s cute when a mom tucks a 2.5-year-old toddler into bed and cuts the crust off their sandwiches. Not so much when the kid is 25.