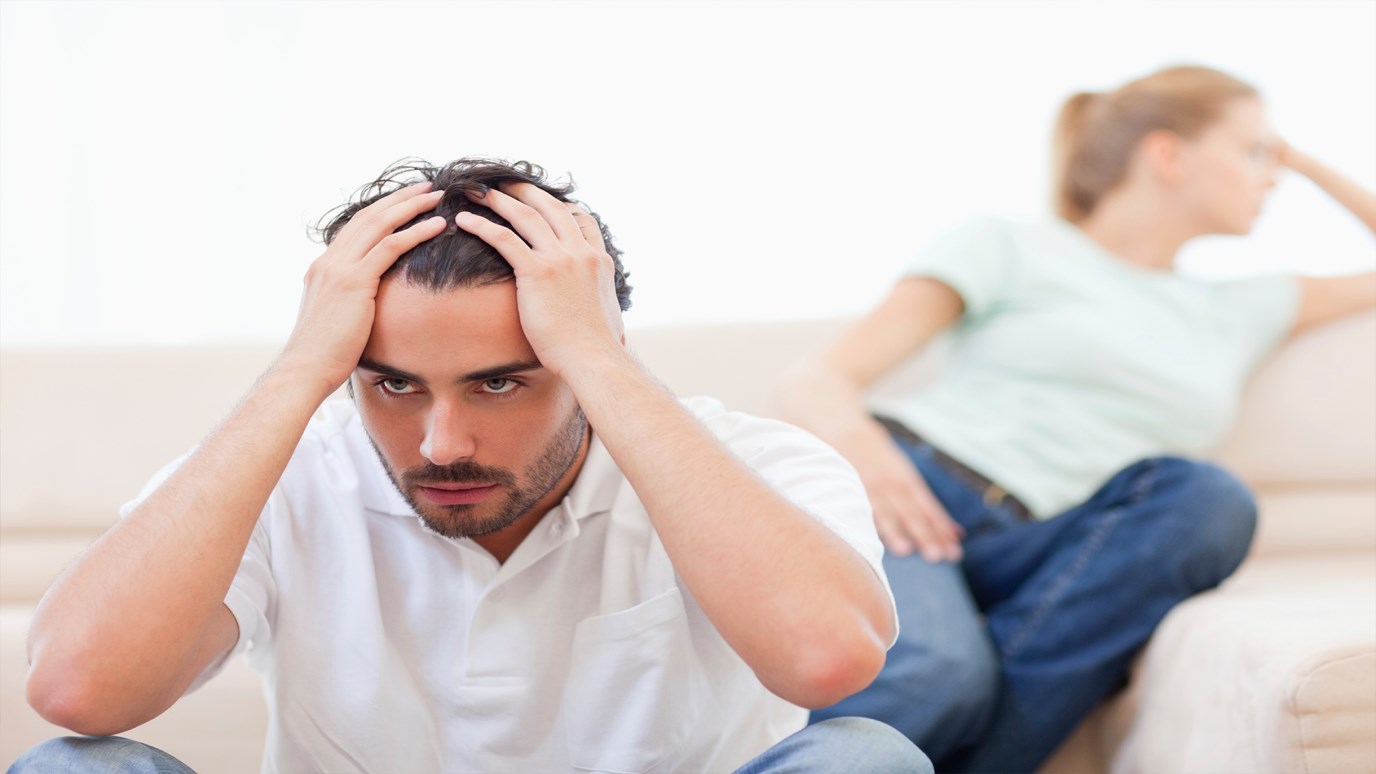 Instead of judging our spouse and justifying ourselves, we should react less and relate more.

In the Bible in Ephesians 5:33 God commands a husband to love his wife and a wife to respect her husband.

God’s Command to a Husband

Apparently, a husband is under divine command to be a loving person since he reacts too often in ways that feel unloving to his wife. This is less about his wife being lovable and more about him obeying God’s command to clothe himself with a loving attitude.

Do I hear an Amen from the ladies?

God’s Command to a Wife

Evidently, a wife is under God’s imperative to be a respectful person since she reacts in ways that feel disrespectful to her husband. This is less about her husband being respectable and more about her obeying God’s command to put on respect in demeanor.

Do I hear an Amen from the gentlemen?

God commands a husband to agape-love in 5:33 because he does not love by his nature to the degree that his wife does. If he did, we must render God’s command in 5:33 as moot.

Interestingly, a husband must emotionally wound her to get her to stop loving. She instinctively moves toward him to connect until he ignites fear in her, a fear that he does not really love her. At that point in time, it is natural for a wife to react disrespectfully to the feeling that she is unloved. She thinks, “How can anyone on this planet be so unloving? No one can show respect to him.”

God commands a wife to respect (phobeo) because she does not respect by nature as her husband does, who lives by the honor code. If she did respect naturally, why would God command her to put on respect (phobeo) in a way He does not command a husband? The divine imperative comes to her due to her unwilling nature to be respectful when upset. This Greek word is only applied to her in the marriage relationship.

Interestingly, a wife must maintain ongoing criticism and contempt before a husband stops acting honorably. He instinctively moves toward her as his best friend until she ignites a fear in him that she does not respect who he is as a human being. At that point in time, it is very natural for a husband to be unloving on the heels of her disrespect. He thinks, “How can she violate the honor code? No one can show love to her.”

I am not justifying his unloving reaction or her disrespectful backlash. In explaining the reaction I am not excusing it.

But hopefully from my explanation:

Instead of judging our spouse and justifying ourselves, we react less and relate more.

7 Things No One Told Me about Marriage
Diana Kerr

Are We Blowing Smoke about Love and Respect?
Dr. Emerson Eggerichs

Should a Husband Read into a Wife’s Words and Find Disrespectful Meanings She Does Not Intend?
Dr. Emerson Eggerichs
Follow Us
Grow Daily with Unlimited Content
Uninterrupted Ad-Free Experience
Watch a Christian or Family Movie Every Month for Free
Early and Exclusive Access to Christian Resources
Feel the Heart of Worship with Weekly Worship Radio
Become a Member
No Thanks