The #1 Mislabeling Mistake in Marriage 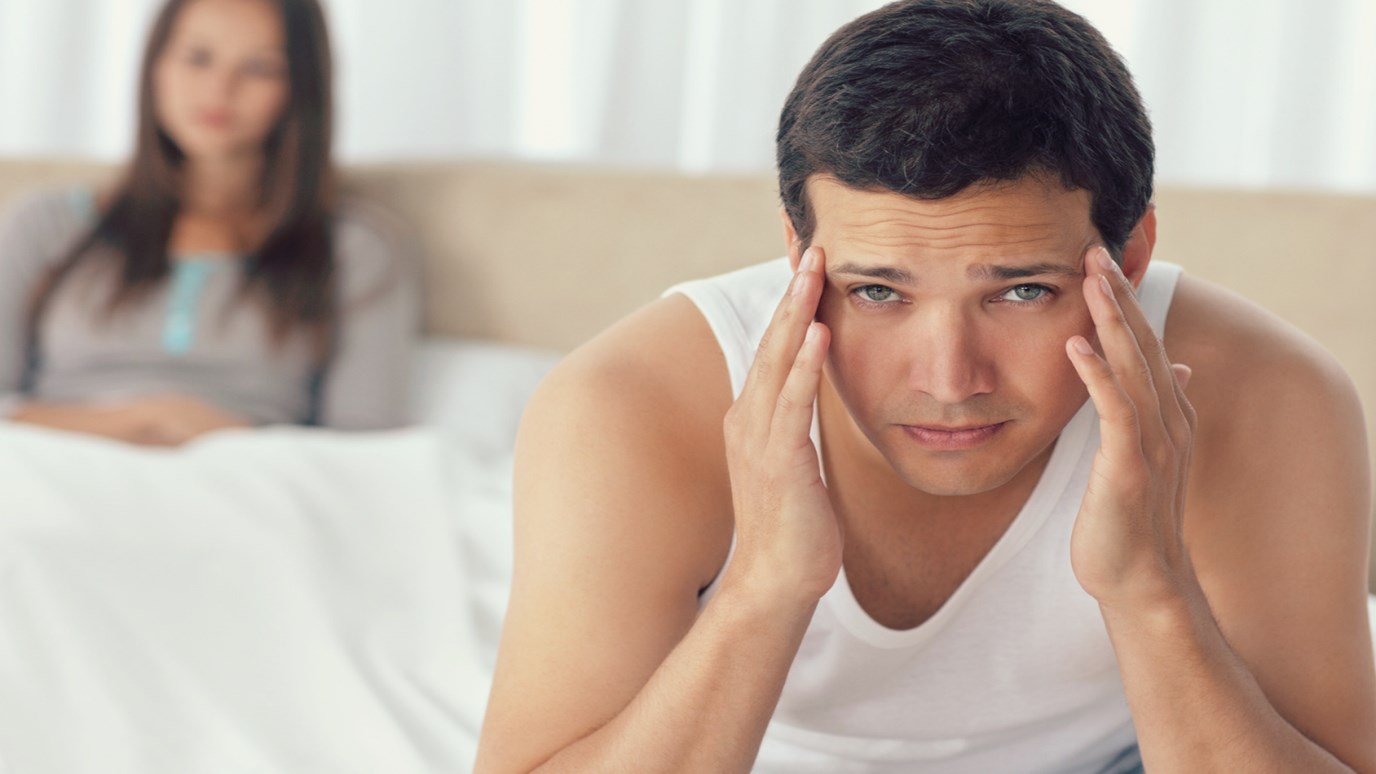 To survive in your marriage do not put a skull and cross bone on his stonewalling or on her criticisms and then withdraw.

How wrong is it to put a Skull and Cross Bones on the only can of pure water in the survival kit for those traveling across the Namib Desert?

Likewise, it’s dangerous in marriage when good willed husbands and wives mislabel each other.

The biggest mistake I see is this:

* She mislabels him as unloving when he seeks to do the respectful thing.

* He mislabels her as disrespectful when she seeks to do the loving thing.

But as I studied the research I realized a gender difference that leads to mislabeling. Often during conflict a husband seeks to do the honorable thing but is interpreted as hostile. A wife yearns to do the caring thing but is viewed as contemptuous.

The researchers studied couples in a laboratory setting from which they made clinical observations. Patterns emerged.

For instance, 85 % of those who stonewall and withdraw during marital conflict are male. Feeling provoked, he pulls back. He’ll say, “Drop it. Forget it. I don’t want to talk about it anymore.”

He shuts down emotionally and leaves the room. However, she is not trying to provoke him but to resolve the conflict by talking.

Interestingly, the researchers inquired as to why these men stonewall and withdraw. In measuring the men’s physiological reactions during conflict, they learned that most men’s heartbeats per minute rise to 99 BPM.

So, physiologically the men must calm themselves down to prevent the argument from escalating out of control. Two buddies who are best friends would die for each other. But when they are spitting mad at each other, they are lethal. Pulling away is honorable.

The researchers asked the wives, “What do you feel when your husband is withdrawing like that?” They said it feels like “An act of hostility.” This is the opposite of love.

The women could not imagine shutting down over what they perceived to be a minor criticism, particularly because they feel they’re trying to help.

The researchers found that during conflict the vast majority of wives criticized and complained.

Why? She cares. As I say, women confront because they care. They don’t confront to control.

For example, it’s not a turn-on to a woman to control her husband. Instead, she confronts, criticizes, and complains to resolve what concerns her. Her goal is to experience an emotional connection which is fundamental to intimacy and sexual connection.

But there is no one in his life who talks to him the way she does. He feels put down. He feels that she is using the topic over which they have conflict as an opportunity to send him a message that she doesn’t like who he is as a person.

The researchers asked him what he feels when she criticizes and complains. He voiced, “I feel ongoing criticism is contempt for who I am as a human being.”

Back to the analogy from the Nambi Desert:

Do not make the #1 mislabeling mistake in marriage. To survive in your marriage do not put a skull and cross bone on his stonewalling or on her criticisms and then withdraw.

How to Start a Conversation
Dr. Michael Smalley