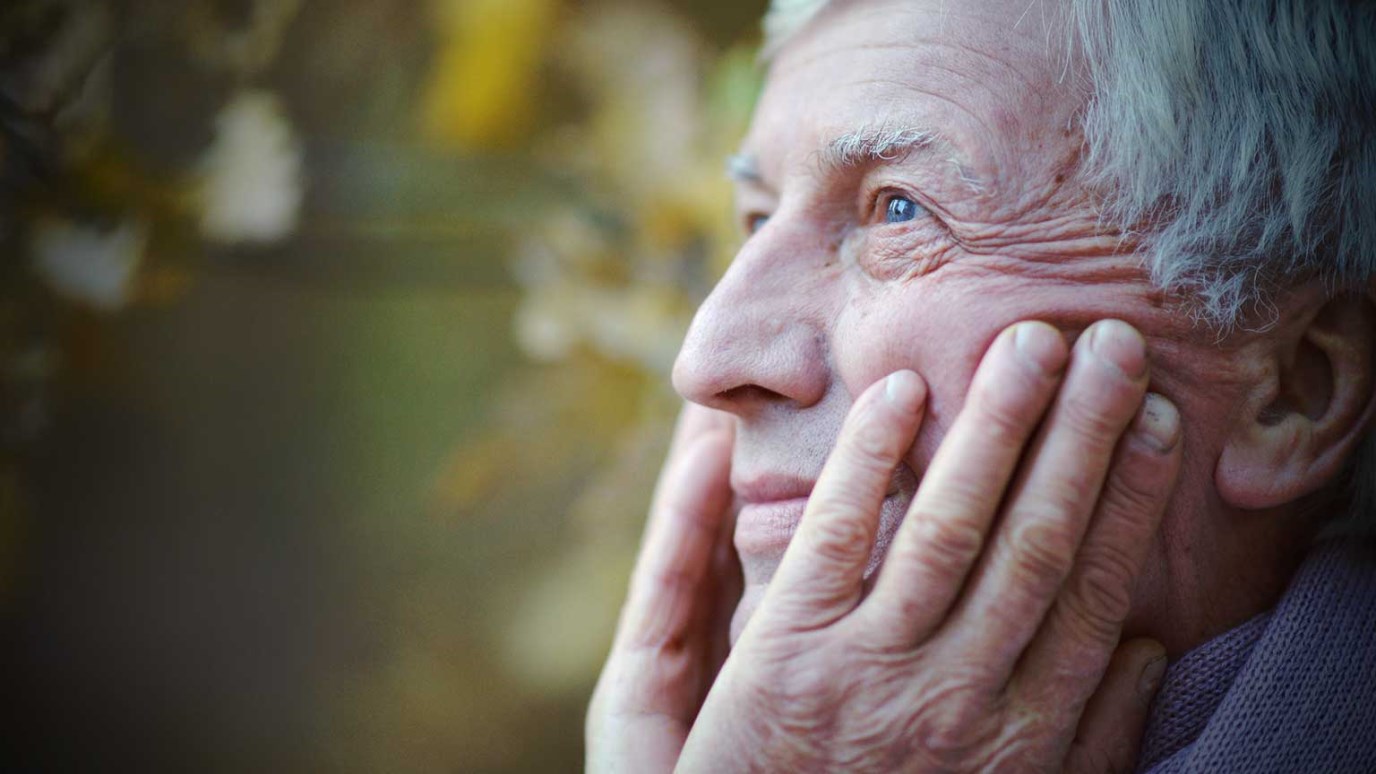 Do you love your brethren, seek to obey God, confess the incarnation and yet lack assurance? If so, then ask the Spirit to testify clearly that you are a child of God.

The early church fathers who give us much of what we know about the immediate post-apostolic age of the church tell several stories about the later years of the apostle John. One of these stories relates John’s unwillingness to be in the same bath house in Ephesus with a certain false teacher named Cerinthus. It is said that when Cerinthus entered the bath house one day, John fled, warning people God might cause the walls of the building to collapse in judgment on the heretic.

While this story may or may not be true, it is clear from early church history that Cerinthus promulgated false teachings that troubled many Christians. He denied the incarnation of the Son of God, saying the spirit of the divine Christ came upon the human man Jesus at His baptism and left Him shortly before His death. This falsehood was one of the many varieties of docetism that plagued the early church and threatened the orthodox confession of the full deity and full humanity of the Lord Jesus Christ.

This Cerinthianism may have been one of the reasons why John wrote his first epistle. In any case, it is clear some people were troubling John’s audience with their denials of the incarnation. Thus we have seen John assert repeatedly that the divine Son really did become incarnate as Jesus of Nazareth (see 5:6–12). With these affirmations, John wanted to make sure to refute the false teaching then current in the church.

However, as today’s passage shows us, the primary purpose for John was not to refute false teachers but to impart the assurance of eternal life to his orthodox audience. Some believers had been troubled by the false teaching and had doubts about their salvation, even though they had successfully resisted the heresy (2:19). As a faithful pastor, John wrote to reassure them of their faith.

We may also doubt at times. However, as we see in today’s verse, God does want us to know we have eternal life, and if we love the brethren, obey God, and confess the incarnation, we can be sure we are born of God’s Spirit (5:1–5).

Many theological traditions deny we can be assured of eternal life. Roman Catholicism, for example, denies absolute assurance is possible for any except the greatest saints of the church. But as we can see today, God does want His children to know for certain they have eternal life. Do you love the brethren, seek to obey God, and confess the incarnation and yet lack assurance? If so, ask the Spirit to testify clearly with these things that you are a child of God.