That Time God Told a Man to Kill His Only Son 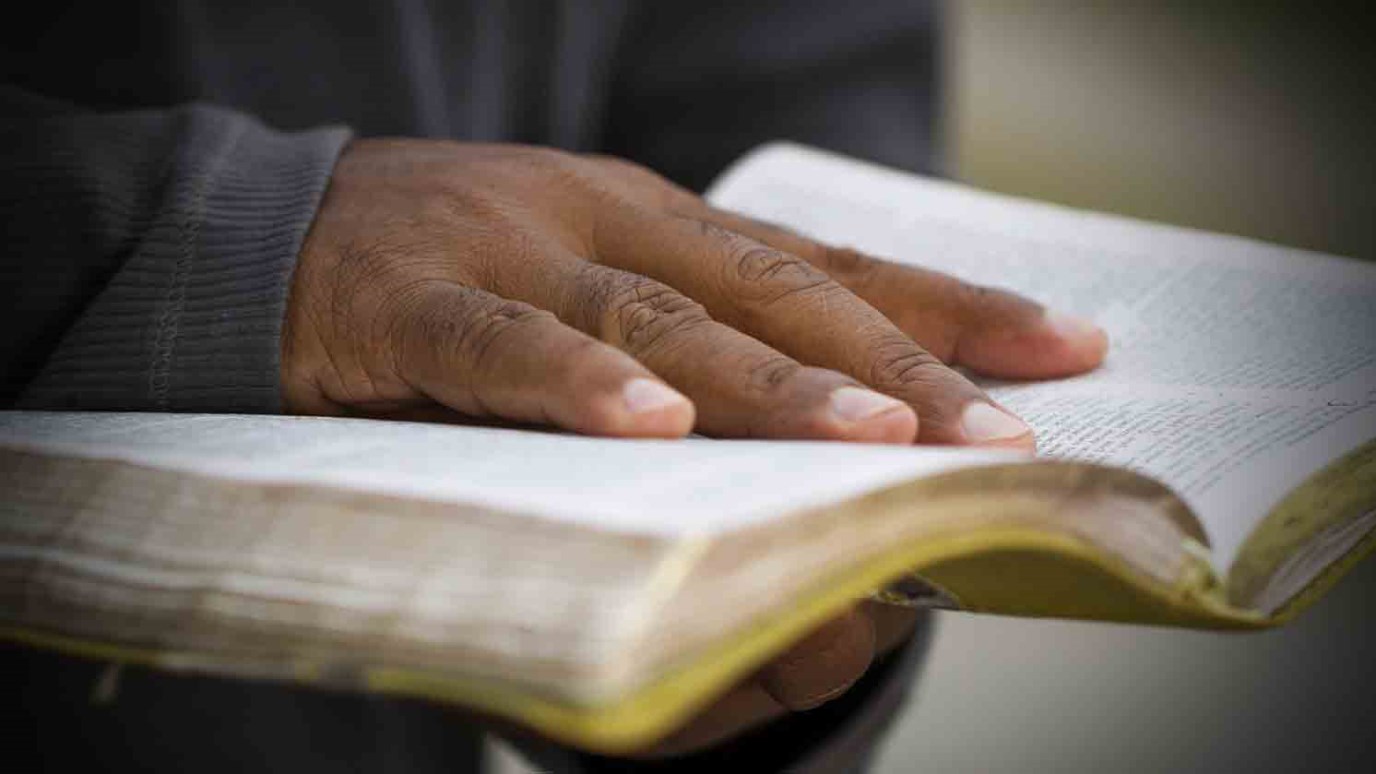 When God told a man to kill his only son, He was planting the seed of the Good News about King Jesus for every future generation.

Our culture has bought into this strange notion that we are ever-evolving in our enlightenment and everyone who is old and dead is dumb. Everything we thought pre-Elvis is primitive and ignorant. So, the ancient story about God visiting an old man named Abraham and instructing him to sacrifice his teenaged son Isaac on an altar with a knife is downright offensive to our modern sensibilities. It’s one of those stories that skeptics zero in on to illustrate the outlandish nature of God’s brutality.

And I’ll admit, I’ve often struggled with the story. Human sacrifice is certainly out of line with everything else that God has revealed and seems to break several of the big ten commandments. Could the story really be the account of a senile old man hallucinating? Or was God just that mean back then? But my doubts seem to wash away when I realize what’s really going on in the story, found in Genesis, chapter 22. And when I get it, I’m overwhelmed with the nature of God’s grace.

To really understand what’s happening, we first have to remember that Abraham didn’t have much to go on when it came to understanding his Creator. He had no Bible. There was no temple. There were no priests. Jesus hadn’t lived yet, nor had any of the kings, the priests, or the prophets of Israel that we read about. There were no four gospels, the ten commandments hadn’t been chiseled into stone for Moses, and Billy Graham hadn’t yet preached a crusade. The Roman roads hadn’t been cut through the ancient world. There were no libraries or scrolls of papyrus and parchment.

If you can begin to enter into the kind of primitive conditions under which Abraham was living, you might begin to understand just how quiet life probably was on a daily basis. He was a nomadic, wandering farmer who lived in tents. God had spoken to him before. Decades earlier, Abraham had heard the call to leave Ur with the simple instruction to go to a new land “which I will show you.” No GPS. No Google Maps. No atlas. Just a simple instruction. Pack and tent and start walking.

There was only one real artifact with which Abraham would have been familiar that in any way could illustrate the story of redemption as God wanted Abraham’s generation to understand it. The altar. Pile up some stones, slaughter an animal, and see in its draining blood a mere glimpse of what future generations will read about in the pages of their leather-bound Bibles: God will provide himself a sacrifice.

In other words,  we wonder why in the world God would command Abraham to stab his son to death on a pile of rocks and sticks, but what God was doing was actually quite amazing.God was going to extreme lengths to illustrate to a simple man in an ultra-primitive culture in the most poignant way possible that a son would need to shed his blood someday because of the sins of lost humanity.

And when Abraham got it, God reminded him of his covenant and re-confirmed his oath to raise up a great nation from Abraham’s lineage. And in his vow renewal to Abraham, he even gave this promise: “And through your descendants all the nations of the earth will be blessed–all because you have obeyed me.” (Genesis 22:18 NLT)

To read back into that promise what we now understand, God was saying “Because you ‘get it’ – the necessity of sacrifice and grace for sin – someday the real Messiah will come from your descendants and once-and-for-all make actual forgiveness and eternal salvation possible for a new community of redeemed people from every nation, tribe, and tongue.”

And here’s the cool thing. God is still doing this. He illustrated the gospel to Abraham through the picture of an altar – the one and only medium available at the time for the communication of the good news. He later used prophets in the marketplaces, apostles with mighty pens who wrote the New Testament, and Jesus himself who came from heaven and put skin on to show us God. And even today, through phone lines and satellite link-ups, the story continues to spread more loudly, more clearly than ever before.

God is still willing to go to any length to communicate to his lost sheep that the Lamb has come, has died in our place, and that Jesus has risen again to reign forever with all who will look to him by faith.

That time God told a man to kill his only Son, he was planting the seed of the good news about King Jesus for every future generation. Hear it. Heed it. Believe it.