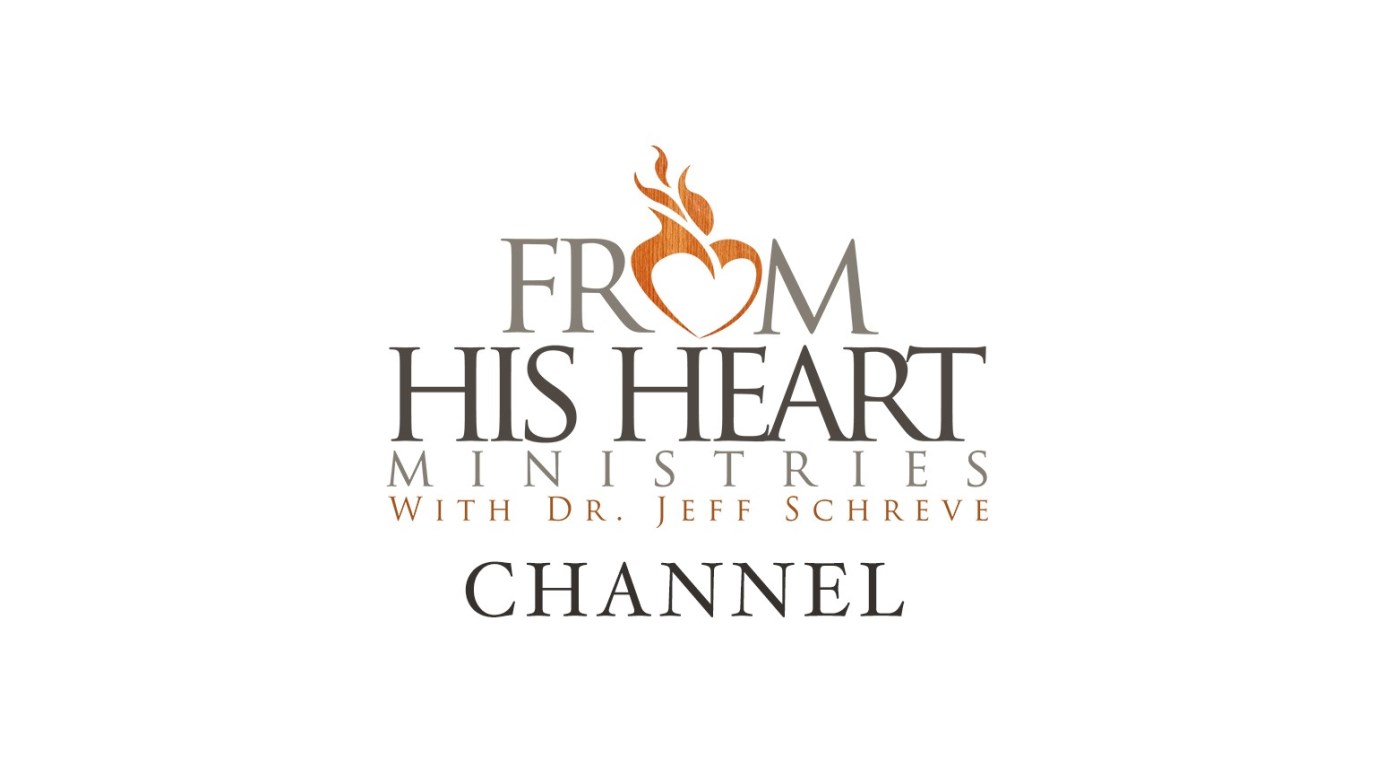 God wants you to go to His Word and receive encouragement directly from Him for today’s troubles and problems.

Did you know that God wants to encourage you and me on a consistent, daily basis?  He does not want you to wait months to hear a word of encouragement from Him.  He wants you to go to His Word and receive a fresh word of encouragement directly from Him for today’s troubles and problems.  He is a daily provider.

A WORD FROM GOD TO PASTORS

As any pastor reading this can relate, being a pastor can be very trying at times.  As one pastor said, “My greatest challenge is keeping the 50 percent of the church that don’t like me away from the 50 percent that aren’t sure.”  Another pastor said, “I think the whole world is against me… but I know that’s not really true.  Some of the smaller countries are neutral.”

Many commentators have postulated that Paul’s thorn in the flesh may refer to people who were working overtime to smear his character and bring him down.  I think there might be a lot of truth to that theory.

Let me share a great word of encouragement from David in Psalm 31:

I will rejoice and be glad in Your lovingkindness, because You have seen my affliction; You have known the troubles of my soul, and You have not given me over into the hand of the enemy; You have set my feet in a large place—Psalm 31:7-8.

My 22-year-old daughter, Amy, wrote a blog entry that fits like a glove with this topic… and it is such a blessing.  Amy writes:

So as many of you know, I really do admire and respect Tim Tebow.  I just think the guy is incredible. Okay so anyways, as many of you know he has done SO much with sick children... it’s really pretty amazing. I recently watched a video of him with a teenage boy who was very ill. They were in Orlando, hanging out for the day.

Toward the end of the day, Tim coaxes the kid out of the wheelchair to throw the football with him. The kid is shy and hesitant.  He fears that he won’t be able to throw it well with this pro quarterback.  He even says, “It will be hard to throw with one hand.”  There are cameras around, and people are watching.  He is nervous to throw the ball with THE TIM TEBOW.

Then Tim says something pretty remarkable. You have to almost know it’s there to pick up on it. He almost whispers to the kid, ever so softly, “Just throw it to me.”  Man.  I had to play it back several times. The kid throws it just to Tim, and it’s a great exchange.

I thought: What a beautiful picture of the Lord and our walk with Him! How often do we look at our circumstances, all the stuff around and think, “I can’t do this.  It’s too much.  I’m scared.  I’m not capable.” And just like Tim, the Lord whispers, “Just throw it to me.  Just walk with me, Amy.  I will protect you.  I will not abandon you.”

Although once hesitant, the boy ended up having a great time throwing the ball around with Tim. He was joyful!  The same can be true in our walk with the Lord. “Just walk with Me.”

Wow.  I just can’t get over that picture of the Lord.  It really spoke to me.  Pretty incredible!