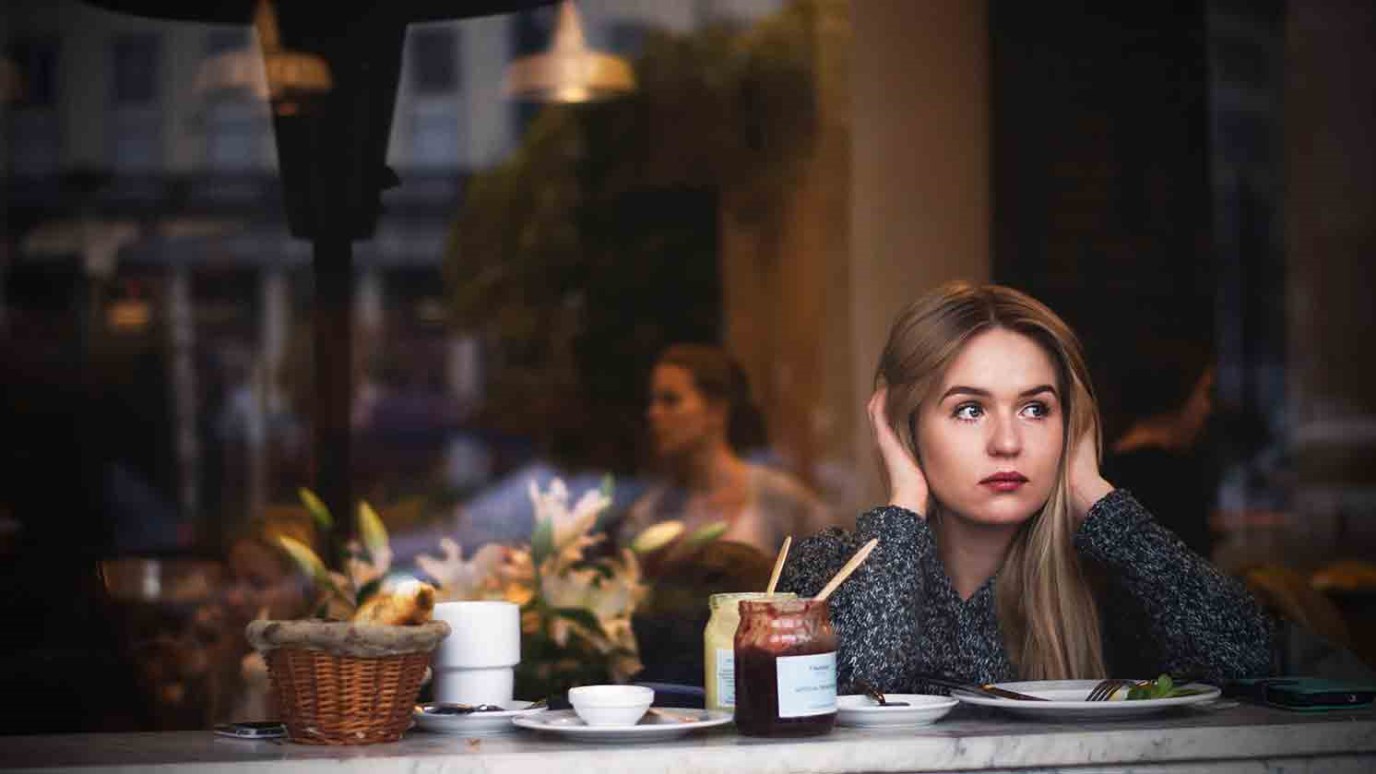 God loves to take the foolish and unusual things of this world to show us that He is God. Nothing is too difficult for Him!

Now the donkeys belonging to Saul's father Kish were lost, and Kish said to his son Saul, "Take one of the servants with you and go and look for the donkeys." 1 Samuel 9:3 (NIV)

To say God works in unusual ways is an understatement. About the time I think I have God halfway figured out, He does something to make me sit back and say, Are you kidding me? I’m beginning to question my ability to discern God’s plans. If I ever think I have His plan figured out, I’m usually wrong. For instance, if I were selecting the first king of Israel, I wouldn’t send him on an unsuccessful donkey chase to then have him look for a man he has never met to anoint as king. Call me crazy, but this probably wouldn’t have been the way I would have chosen the first king of Israel! I would have thrown an extravagant “Anointing Party” and invited the “Who’s Who” to attend. But not God! King Saul’s anointing consisted of a small dinner party where they served a leg of meat with only a few people in attendance. I guess it’s a good thing I’m not God.

Saul had no idea what hung in the balance when he set out to find his father’s donkeys. It’s obvious Saul’s abilities, gifts, and talents had nothing to do with why God chose him to be king of Israel because Saul couldn’t find his father’s donkeys, he had no idea where the man of God lived even though Samuel lived less than five miles away, nor did he develop a plan in case he couldn’t find the animals. This alone would have been reason to question Saul’s ability to lead the nation of Israel. We can take comfort that God knows our potential even when we don’t, and He can work through the smallest of things.

I’ve realized I have no idea how God uses all things to accomplish His will. God can use what seems unimportant to us as an essential part of His plan in leading us to know Him. When Howard and I moved from Chattanooga to Atlanta, I had no idea how God was going to use living in Atlanta to strengthen my faith in Him. We thought we were moving to Atlanta for a better career opportunity for Howard. Little did we know the expert oncologist for the type of cancer my father died from was in Atlanta. Even though my dad only lived for one month after he was diagnosed, I was able to spend every day with him. Howard accepted the job in Atlanta for a better opportunity, but God used it to lead us to His greater plan for our lives.

God uses the least expected and mundane to show us His power and His plan. Each day is another opportunity to watch God show us His power and plan for our lives. God can use what seems like nothing to us for something great for Him. He may use a little boy’s sack lunch to feed 5,000 people. Or one smooth stone to kill a giant mocking His name. God uses the little things to show us how big He is.

Do you ever question what God can do with your life? Are you waiting for the big break or the big event to believe God is working in your life? Are you waiting for a jaw-dropping miracle to realize God is using you? Or for your kids to leave home so God can use you? Has it ever occurred to you God used twelve unknown—and some uneducated—men to turn the world upside down? No one even knew the disciples until Jesus called them by name. Would you choose a fourteen-year-old girl to be the mother of God’s Son?

As we see in today’s Scripture, God even caused a man’s donkeys to go astray as part of the process of anointing the first king of Israel? There is nothing in your life God considers too small to use. So why do we? God uses all things—the bad and the good—as opportunities to show us exactly how amazing and powerful He is. Nothing in the Christian journey is more enjoyable than recognizing God is using a most unlikely and unusual way for His glory.

The next time you see a sign for a lost dog or cat, or find yourself looking for your missing pet, remember Saul returned as king after finding his father’s missing donkeys. I’m not saying you will be elected President, but I am saying God can use anything to show you He is still in the miracle business. God loves to take the foolish and unusual things of this world to show us He is God. Nothing is too difficult for Him!

The Vision God Has Given You
Milestone Church