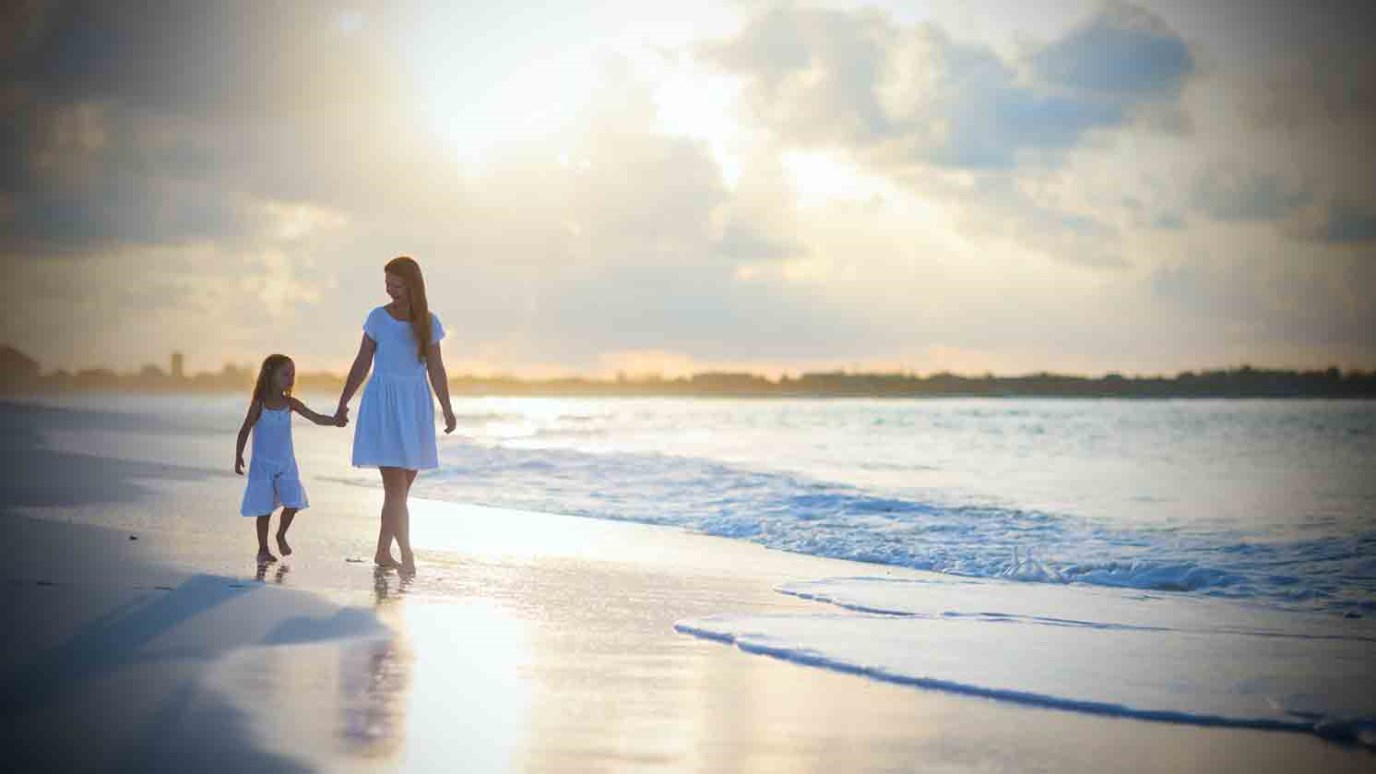 Sometimes, the profound reflections of a child can teach adults a thing or two about life and love.

So far, we've mostly shielded our kids from the stigma of HIV.

Our crazy firstborn extrovert - the one who might have gotten more than her fair share of my genes - is an oversharer like her mom. While we've chosen to partially disclose about HIV, we don't publicly identify which of our children is HIV+, so prior to the adoption, Jocelyn and I had some late night chats about HIV, why it isn't scary, and why some people think it is.

Back in April, I messaged a friend on Facebook:

I just had a late night chat with my six year old about HIV transmission, access to adequate healthcare in Africa, and severe poverty. As I explained to her that we weren't telling everyone about [name removed for privacy]'s HIV status because some people don't understand that HIV isn't scary, she said, "Yeah, and most kids wouldn't understand anyway. I kinda understand it all, though, because I'm really smart."

No problems with self-esteem for that one, huh? Love. her.

Now back to today...

We recently watched Frozen (and by recently, I mean both "for the first time" and "every day since then"). I won't be giving away any major spoilers if I share that Elsa has the power to turn things all wintery. My background in child development made me all squirm inside when she was isolated as a child because of her magic, and it pained me to see the fear with which people responded to her as an adult, leading to self-imposed exile for her.

(All of that happens within the first part of the movie, so I promise I haven't ruined anything for you.)

But nothing prepared me for the profound reflection of my oldest.

"Hey, Mom," she started. "You know how everyone is scared of Elsa? It made me sad."

It's such a privilege to be your mama.

HIV FAQ: Why Do You Disclose that Your Child is HIV+?
Shannon Dingle