That Fatherly Voice of Reason 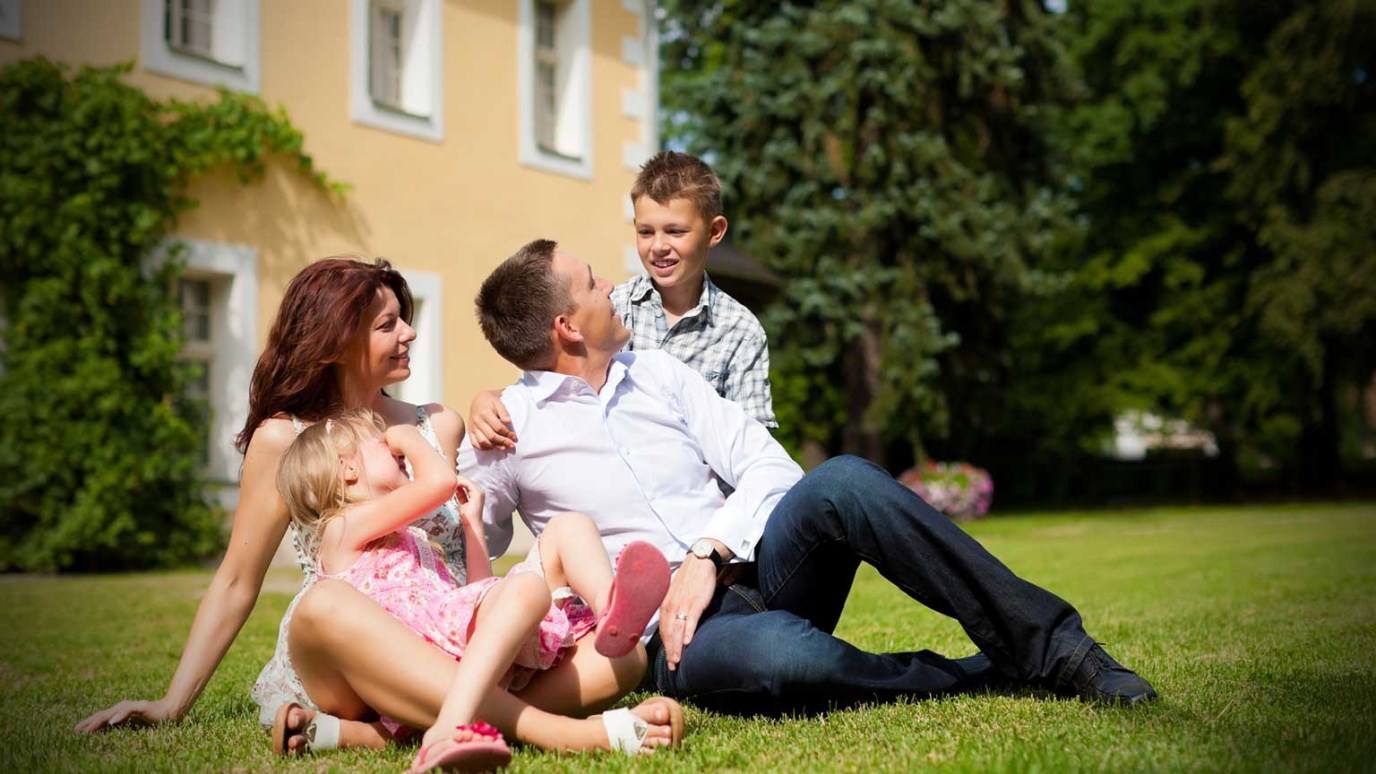 Do your kids know your voice? Do they trust your correction and guidance?

Dad, do your kids know your voice?

I thought about this after some recent events in the news, and I recalled a story involving a dog our family had years ago. His name was “Reverend,” but we called him “Reb” for short. He was a Golden Retriever, and probably the smartest dog I’ve ever come across.

For a while our family lived in an urban neighborhood, and one day Reb did something that wasn’t so smart. He got out of the yard, and ran off. We went looking for him in the car, and when we spotted him he was running with a pack of dogs that lived on the street—strays that would scrounge for food and run around bothering people and causing trouble in the neighborhood.

Reb stood out from the other dogs, but it was like he had an attitude when he was with those other dogs: Check me out. Aren’t I cool with my new friends?

So I called to him from the car. “Reb!” The other dogs were oblivious, but Reb’s ears perked up and he stopped for a moment, but then he kept moving. So I said it again: “Reb! Get in the car.” He stopped, looked at me, and then ran over and jumped in our car. He knew his master’s voice.

In some ways, isn’t that like our children? If they take a few steps off the right path or fall in with a crowd that drags them down, they need to hear their daddy’s voice: “Son, it’s time to come home.” “Sweetheart, that isn’t a party you should be going to.”

They know our voice; they know they can trust Dad. And whether our kids realize it or not, they’re depending on us for guidance.

I’m thankful I had the benefits of my father’s voice in that way, and really I still have his voice in my head even today. But I think about millions of young people today who don’t have that recognizable father’s voice or fatherly presence to help keep them in check. And they really don’t respect any authority figures in our culture—teachers and principals, pastors, police officers, or others.

I don’t want to ignore the influence of moms; often they are the ones heroically keeping kids in line. But when fatherless youngsters face disappointment or something crazy happens, they’re likely to go along with the pack, and that can be trouble.

So I just want to underline the importance of your influence, dad. Even when you’re not around, your children should be able to “hear your voice” as they grow up and process what’s happening in the world.

And as you have opportunity, I hope you’ll be that voice of reason for other kids who might not have a dad.

What are you most looking forward to about that day? Or, for veteran fathers of the bride, what advice would you add

• Don’t give up on speaking wisdom and guidance into your kids’ lives. Even if they resist you now, your words will live on in their brains and benefit them on into the future.

• Make sure to give your children lots of praise and affirmation—at a 7- or 10-to-1 ratio of how often you correct them. They need to know that, when they hear your voice, you really do want what’s best for them.